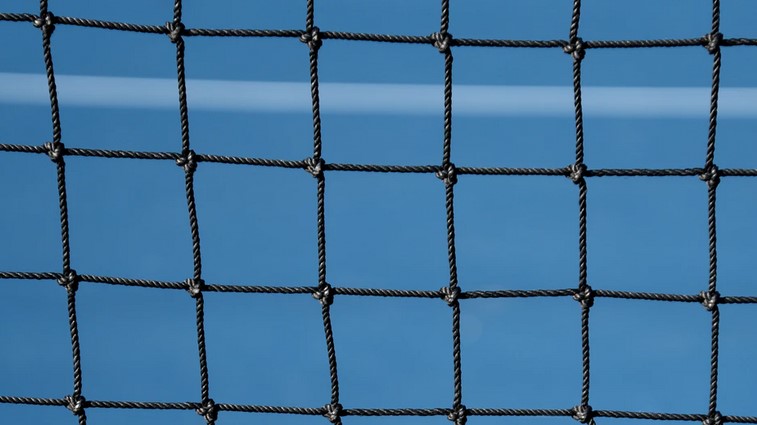 Polkadot has integrated with Chainlink to incorporate its oracle service into its multi-chain environment. Thus, the different teams building on Polkadot will be able to count on a “flexible and reliable” solution to feed parachains with information.

Chainlink Price Feeds have been enabled as a Substrate Oracle pallet and can be accessed by any other pallet integrated into a parachain. Thus, deployable applications will have “powerful new functionality”.  According to a release from Polkadot’s team:

Chainlink to power DApps on Polkadot

Parachains based on the Substrate network will have a direct connection to the “outside world” information provided by Chainlink via a runtime module. The pallet may be added with supported smart contract programming languages, before or after connecting it to the Chain Relay. Polkadot’s team states:

Additionally, a standard will be worked on to allow the use of the data feeds in all Polkadot parachains. The focus will be on an easy integration to leverage Chainlink’s 4 main features: high-quality data, decentralized infrastructure, secure nodes, cost-efficiency.

Apps connecting to Chainlink’s pallet will be able to add a collection of on-chain data sets for cryptocurrencies, FX rates, commodities, and other assets.

In addition, applications will have multiple functions such as settling cross-chain smart contracts, operating liquidation mechanisms, confirming the authenticity of reserves that collateralize a stablecoin, among others.

Head of Public Affairs at Parity Technologies, Peter Mauric believes that with this integration, Polkadot developers will be able to build the “next generation of high-performance decentralized applications”. Daniel Kochis, Head of Chainlink Business Development said:

We’re excited to empower developers across all parachains by providing them with a standardized, easy to integrate oracle solution for access to a wide range of high-quality, time-tested on-chain price feeds. By doing so, we can rapidly accelerate DeFi development within the Polkadot ecosystem, while maintaining the highest security and data quality requirements (…).

On the other hand, LINK trades at $30,82 with side movement in the daily chart and a 12.3% profit in the weekly chart.

Tags: chainlinkDOTLinklinkusdtpolkadot
Tweet123Share196ShareSend
Win up to $1,000,000 in One Spin at CryptoSlots