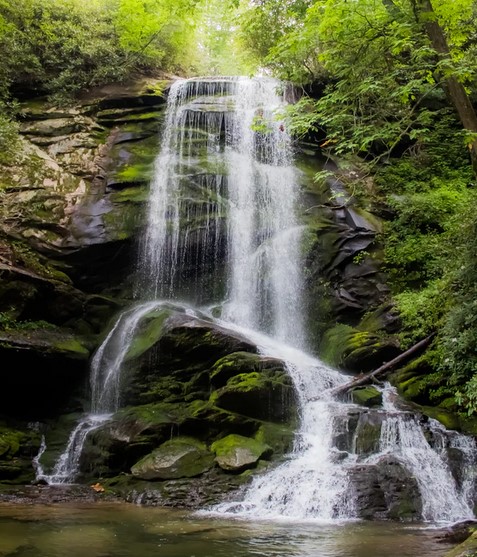 Anonymous developer of protocol Mist, Stephane, has sparked a debate over the possibility of a reduction in Ethereum gas fees. Data from Etherscan points to a reduction in the average gas price since it skyrocketed in mid-2020.

Although the reduction seems subtle now, Stephane has predicted gas prices will go below 20 by the end of 2021. The developer wrote via Twitter:

Overheard from a major mining pool: “Flashbots is cause of recent low gas prices as traders shut down their PGA bots”.

As stated above, the reduction could come from the broader use of Flashbots, an organization that defends a transparent Miner Extractable Value (MEV) ecosystem. In contrast, Public has Auction (PGA) bots, a way to front-run transactions on the network that could be becoming less usable.

Flashbots are positive for Gas’ price reduction. PGA bots have the opposite result. Stephane said:

With 58%+ of hashrate now being activated on flashbots, it seems like we are crossing the threshold where PGA bots can no longer compete. PGA bots get beat by flashbots almost every time.

In July, Hard Fork London is set to integrate EIP-1559 and change Ethereum’s fee model by creating a “burn fee” and a “tip fee”. The latter will go to the miners. The proposal has created a great deal of controversy and resistance from this sector.

They claim their earnings will take a severe hit, MEV and Flashbots seem like an alternative that can benefit all actors in the ecosystem. As shown by data scientists Alex Svanevik in the graph below, “The Flashbots effect” could be real and its positive impact might be felt across the blockchain.

What are Flashbots and their impact on Ethereum?

As mentioned, Flashbots is an organization that researches and develops ways to reduce the “negative externalities” and risks that come from MEV.

As explained by developer Silto, one of the reasons Ethereum gas price has increased is due to the “bidding war” between PGA bots. These entities try to get “the same tx include first on” Ethereum’s blockchain. The developer explained:

If multiple bots detect an arbitrage between pools, they will craft the same tx, send it to the mempool, but then detect that other bots are on it too and start raising the gas price on their tx to be included first, like in an auction.

The bots benefit from the arbitrage if the profits stay below the transaction cost. The miners, as the developer said, get a “fat fee” from this race. Data from Flashbots register profits of over $45.6 million in the past month.

However, Ethereum’s users suffer the consequences. Flashbots have created an alternative that uses 0gwer gas price and the infrastructure to support it:

Flashbots created an Eth node for miners, that not only watches the mempool like any other node, but also connects to a relayer (a server) operated by Flashbots. This MEV-Relay is a kind of parallel channel that directly connects miners to bots that want their tx included.