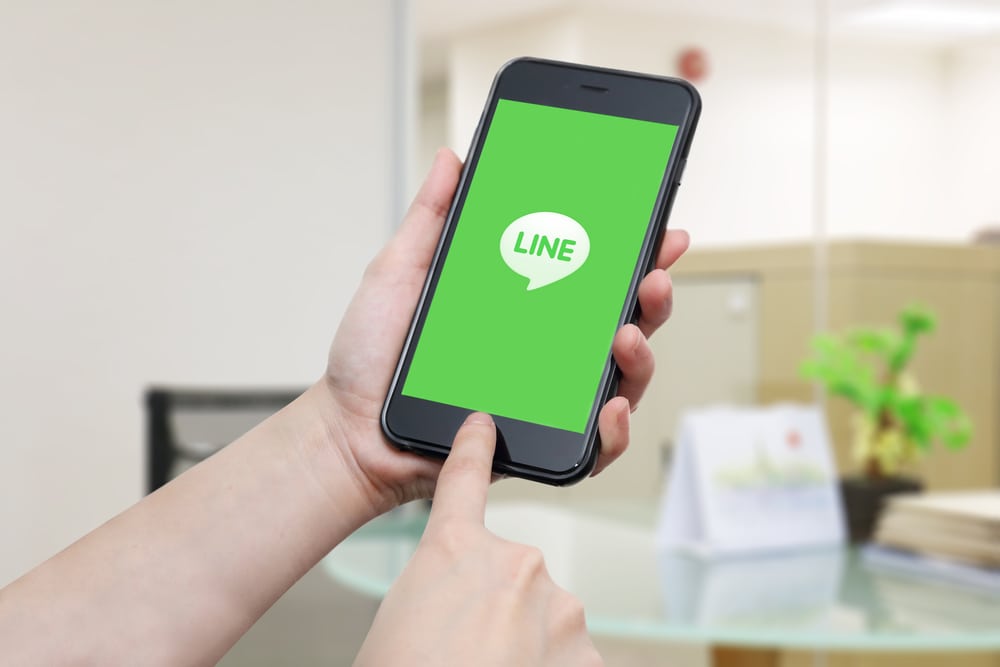 How Line, Japan’s Biggest Messaging App, is Going All Out on Crypto

Line, the most widely utilized messaging application in Japan with over 200 million active monthly users, is attempting to establish dominance over the blockchain and crypto sector with various ventures including a cryptocurrency exchange and a decentralized application (dapp) platform.

The Line team said in an official statement that initially, the exchange will not provide cryptocurrency-to-fiat trading support. If Line would have had established its trading platform in Japan, by obtaining a license from the Financial Services Agency (FSA), it could have been able to add fiat trading pairs.

The decision of the company to launch its exchange in Singapore complicated the process of integrating fiat currencies and acquiring support from local financial institutions. The team explained:

“Cryptocurrency exchange BITBOX is launching as part of LINE’s financial services business, providing services globally except in Japan and the U.S. 30 or more cryptocurrencies can be exchanged in BITBOX, and it will support 15 languages excluding Japanese. BITBOX only allows the exchange of cryptocurrencies, and does not accept exchange between fiat money and cryptocurrencies.”

Line emphasized that its trading platform will focus on improving security measures and internal management systems to prevent large-scale hacking attacks and security breaches as seen in the case of Coincheck’s $500 million hack in May. Line said that it has developed a secure system to handle demand for digital assets from its 200 million users,

In early May, Line secured a strategic partnership with ICON, a blockchain project based in South Korea valued at over $600 million, to facilitate the demand for blockchain-related products and decentralized applications from conglomerates and enterprises.

The ICON team stated that Line recognized the potential of the blockchain and the inevitable mainstream adoption of digital assets in the long-term. ICON said:

“At current low adoption level, this access and impact would benefit ICON and the blockchain industry in a powerful way. We believe partnerships with players like LINE with such reach and scale are absolutely necessary for a wider and faster blockchain adoption. This is something we’ve all been waiting to see and we are glad to be the one make this happen.”

As of current, Line is focusing its resources on two main initiatives: its crypto exchange and decentralized application platform. In the long run, Line is planning to deploy decentralized applications that can be utilized by hundreds of millions of users on a day to day basis on public blockchain protocols like ICON and Ethereum, while seamlessly trading digital assets on a secure platform.

The commitment of a multi-billion dollar conglomerate to the cryptocurrency sector amidst the third worst correction in the history of the market can be considered as an optimistic indicator of mid to long-term recovery.

Tags: bitcoinBitcoin CashcryptocryptocurrencyethereumLineLine appLine messagingRipple
Tweet123Share196ShareSend
BitStarz Player Lands $2,459,124 Record Win! Could you be next big winner? Win up to $1,000,000 in One Spin at CryptoSlots