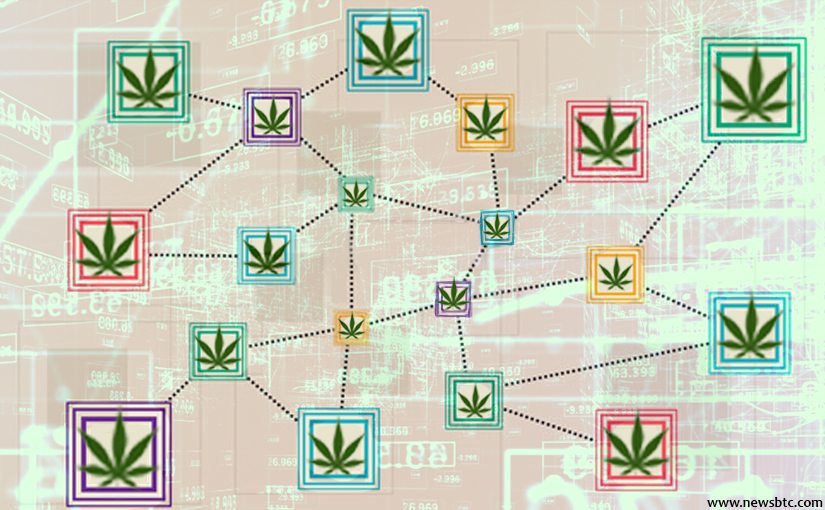 Canada is preparing for a country-wide legalization of marijuana next year and the provinces are scrambling for ideas on how to shift all of that herb. According to local press reports, there are plans to make non-medical cannabis legal by July 2018. Enter tech giant IBM who proposed using the blockchain to facilitate the Mary Jo market.

The company is consulting with British Columbia as the state gears up for the production and distribution of cannabis. Blockchain was recommended to ensure customer safety and reliable regulatory oversite from what it called ‘seed to sale’.  IBM highlighted the benefits of the technology such as its decentralized nature, increased transparency and the impossibility of spoofing transactions.

IBM is heavily invested in the blockchain space and offers a commercial platform for companies and developers wanting to experiment and work with the technology. A document posted on the government’s website emphasized the virtues of blockchain in order to manage legal pot sales within the country.

IBM stated that blockchain could help the government “take control” of product sourcing and sales, which would help eliminate black market sales completely. It is proposing a farm-to-table surveillance mechanism for pot in British Columbia. Every transaction or action within the system can be tracked and data-mined. The blockchain could provide “trends of consumption through data analytics” and “create predictive insights,” according to the document.

As a result, marijuana-based altcoins such as Potcoin surged in reaction to the news yesterday. In what traders called a ‘pump and dump’ the weed based crypto jumped over 700% in a matter of minutes.

Potcoin has been languishing in a sideways channel trading at between $0.06 and $0.08 for two months after a high of $0.17 back in June. The spike caused by IBM’s support of blockchain technology in Canada’s nascent cannabis industry sent Potcoin briefly up to $0.65.

The market soon bounced back though as is often the case with smaller altcoins. It is currently trading at around $0.16 which is still double previous levels. The hope is that there will be mass adoption of marijuana based cryptocurrencies used to buy and sell the product when the new legislation comes into place next year.

There are a couple more cannabis-based altcoins such as Hempcoin (THC), Cannacoin (CCN), and Cannabiscoin (CANN), and all experienced similar price spikes. Potcoin seems to be the most popular one though and prices are still low enough to secure a good stash – the future could be bright for this herbal crypto.