IBM: The Blockchain Will Change Business 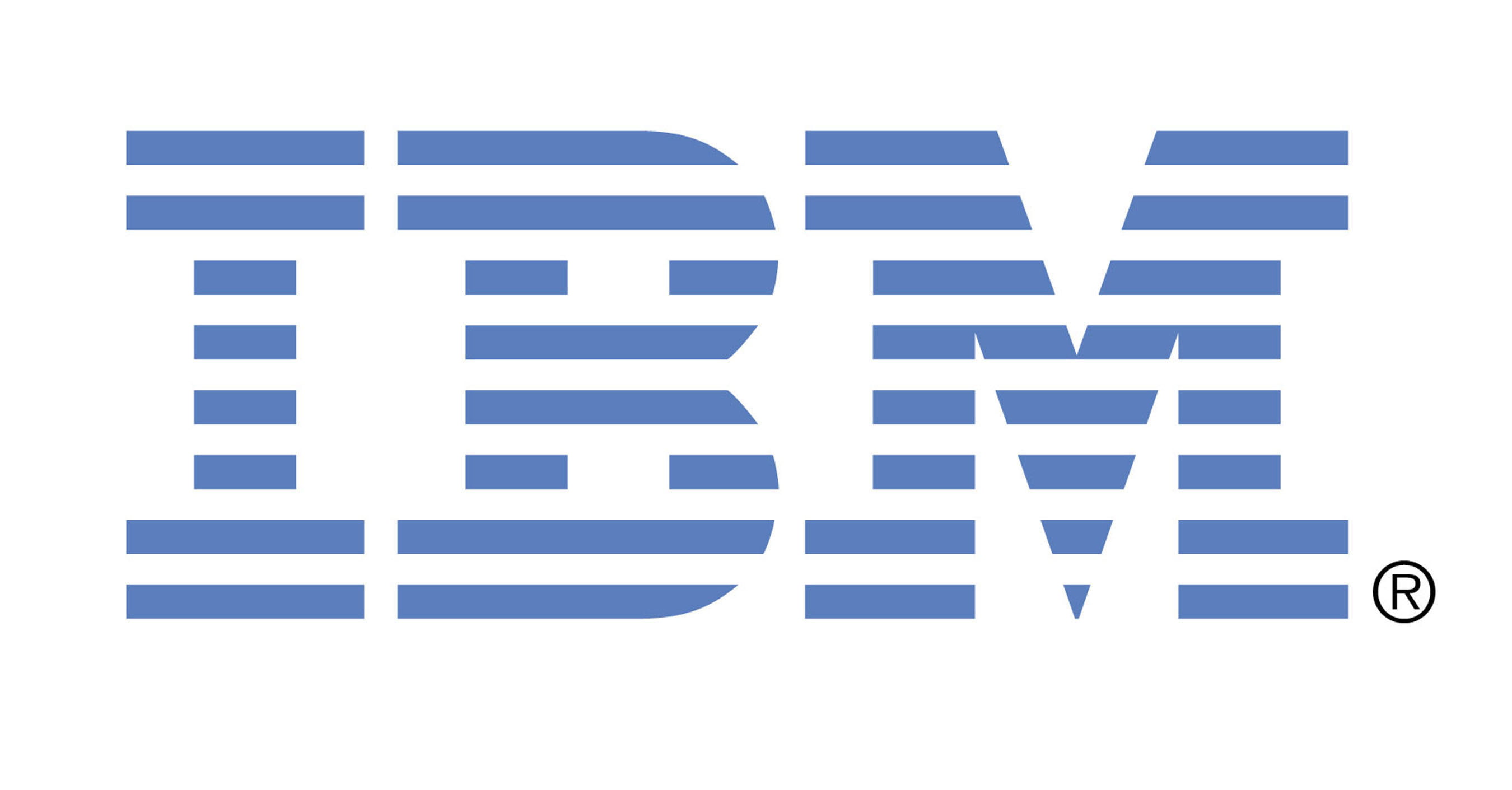 Will the blockchain change business operations as we know them? Computer king IBM sure thinks so. In what is a clear instigation that the corporate world is now embracing the technology behind bitcoin, IBM has confirmed that it is further experimenting with the blockchain to focus and improve its systems, particularly the future Internet of Things.

Arvind Krishna, the senior vice president and director of IBM research, recently posted some personal (and positive) thoughts towards the blockchain in a blog post, saying:

“It’s a completely novel architecture for business – a foundation for building a new generation of transactional applications that establish trust and transparency while streamlining business processes… It has the potential to vastly reduce the cost and complexity of getting things done.”

“Blockchain, as a technology, is extremely interesting and intriguing. I want to extend banking to the 3.2 billion people who are going to come into the middle class over the next 15 years. So I need a much lower cost of keeping a ledger. Blockchain offers some intriguing possibilities there.”

Specifically, IBM is looking into the blockchain with the hope that it will be able to create and release smart contracts, private online contracts meant for logging transactions between businesses and their banks. Once a transaction is complete, any funds owed to one party or more could be immediately released through online payment means. This would be a much more efficient and time-sensitive method when compared to wire transfers.

“We always have our eye out for the next innovation around these things… When you look at blockchain – that notion of a decentralized database that is peer-to-peer and based on shared ledger and public and private key cryptography with smart contracts – it kind of turns the model on its side a bit.”

This is IBM’s second venture into blockchain territory, the first being the Adept project from January of this year.