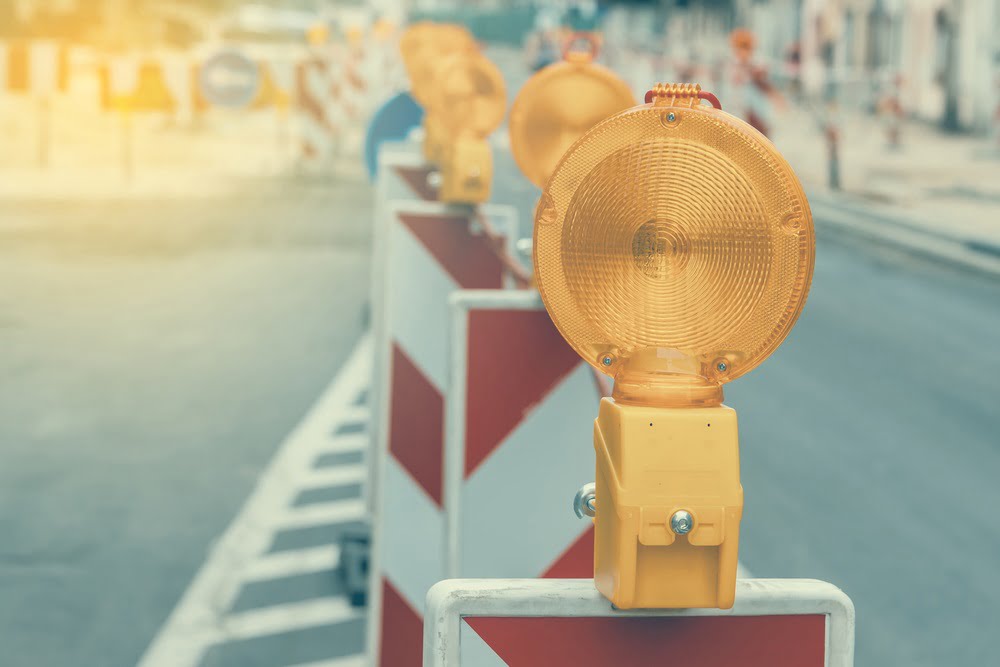 A new research report from a leading independent fintech research firm says that funding for initial coin offerings (ICOs) has reached a 2018 low – levels not seen since April 2017.

ICOs were positioned as the trendy new way for startups to crowdfund their ambitious blockchain projects without all of the regulatory red tape associated with initial public offerings (IPOs).

Businesses were able to get necessary funding they needed to get projects off the ground, while investors in the projects reaped tremendous gains from the returns they were experiencing on their investments. ICOs seemed like a win-win for everyone involved.

ICOs really started to take off around April 2017 – around the same time Ethereum’s price began to pick up momentum – and helped fuel the cryptocurrency market’s parabolic advance in late December.

ICO funding grew, peaking in January 2018 at around $3.077 billion in funding. In Q1 2018, ICO funding had already surpassed the entirety of 2017’s ICO funding total, proving that despite the bear market, enthusiasm and hope around ICOs hadn’t yet begun to fade.

It was at the start of Q2 2018 that the previously strong ICO funding numbers began to dip. Q1 2018 had brought in $8.8 billion in ICO funding, while Q2 2018 amounted to only $5.5 billion, representing the first quarter-over-quarter decline.

Q3 2018 started off strong, with July alone taking in $1.5 billion in funding. However, new research from independent financial services firm Autonomous Next, states that ICOs raised just $326 million during the month of August, down substantially from months prior, and the lowest funding total since May 2017’s $228 million total.

It’s worth noting that if it weren’t for ICOs from Telegram and Block.one, the developer behind the cryptocurrency EOS, 2018 so far wouldn’t have looked so stellar for ICO funding.

Of the nearly $23 billion in ICO funding raised in the first half of 2018, $5.7 billion of that was from the Telegram and EOS ICOs alone.

Together, the two represent nearly 25% of all of the ICO funding during the first half of the year.

Both ICO funding and Ethereum’s price began to pick up steam in April 2017, eventually peaking in early January. At the time, Ethereum had reached an all-time high of $1,417.38. As Ethereum reached an early 2018 low around April, so did ICO funding.

In August, ICOs reached their lowest one-month funding total since the ICO boom began. Meanwhile, Ethereum is currently trading at new one-year lows of $186 at the time of this writing.

Tags: Autonomous NEXTethereumICOSInitial Coin offerings
Tweet123Share196ShareSend
Win up to $1,000,000 in One Spin at CryptoSlots