About Half of 2017’s ICOs Have Failed Already 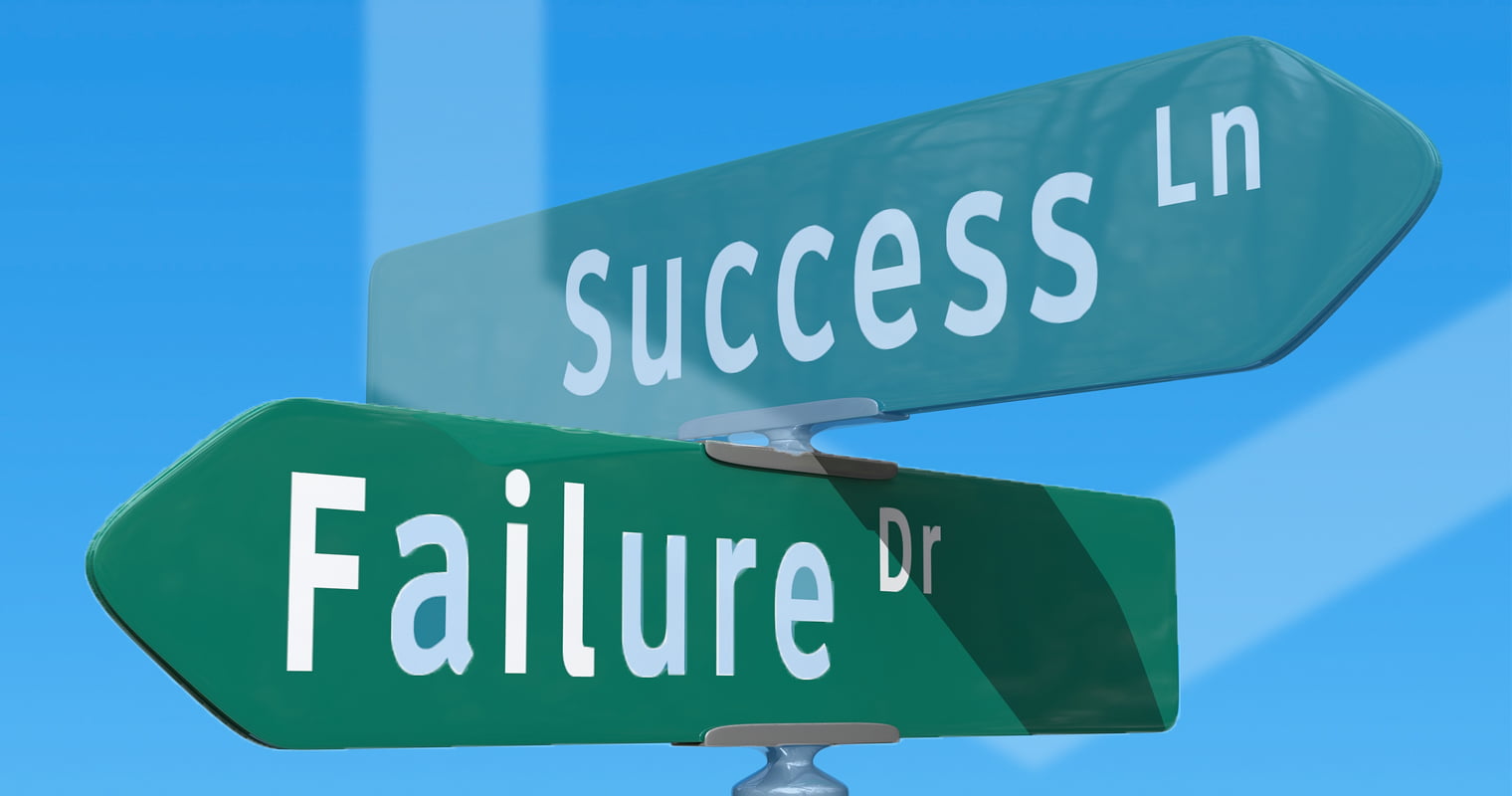 2017 could certainly be considered the year of the Bitcoin. ICOs, the crowdfunding method made headlines almost as much as the cryptocurrency, so how exactly did they fare? Not well according to reports which indicate that despite having raised more than $104 million, 46% of 2017’s ICOs are effectively already dead.

The report was compiled from information from Tokendata, a leading comprehensive ICO tracker, which lists 902 ICOs taking place last year. Of these, 142 failed at the funding raising stage and 276 have since failed, either due to taking the money and running in a classic exit scam or just slipping into obscurity or exile. This brings the number of failed ICOs to 418 out of 902.

And it gets worse: An additional 113 ICOs have been classified as “semi-failed,” either because their team has removed their presence from the internet and social media, or because the community is too small to move the project forward successfully. Taking into account semi-failed ICOs brings the percent effectively dead to a staggering 59%; 531 out of 902 gone, and with them $233 million.

Looking at the countries of origin for failed ICOs shows that developing nations – in particular, countries in Africa – are over-represented. These ICOs just leave behind the bones of their projects: deleted Twitter accounts, empty Telegram groups, websites no longer hosted, and communities no longer tended are par for the course.

Many of the dead ICOs were doomed from the start — those familiar with the ICO space might recall projects like Clitcoin and Zero Traffic. Others, like freight trucking platform Doft – which fell flat at the fundraising stage – are starting over, hoping last years failures can be written off as a trial run.

These reports come as Telegram’s record-breaking ICO is raising suspicion from some industry insiders and crypto enthusiasts. The company raised $850 million last year — and has just announced that it intends to hold a second ICO to raise more. Matthew Green, cryptographer and professor at Johns Hopkins University, finds some of the claims in Telegram’s white paper unrealistic:

“I’ll be honest, the white paper reads like someone went out on the internet and harvested the most ambitious ideas from a dozen projects and said ‘let’s do all of those but better!’ It feels unachievable, at least at the scale they’re aiming for now.”

Despite all this, there are some positive developments: Tezos, which raised $232 million last year, is back on track with their project after concerns that the token was never going to materialize following months of delays and infighting between executives.