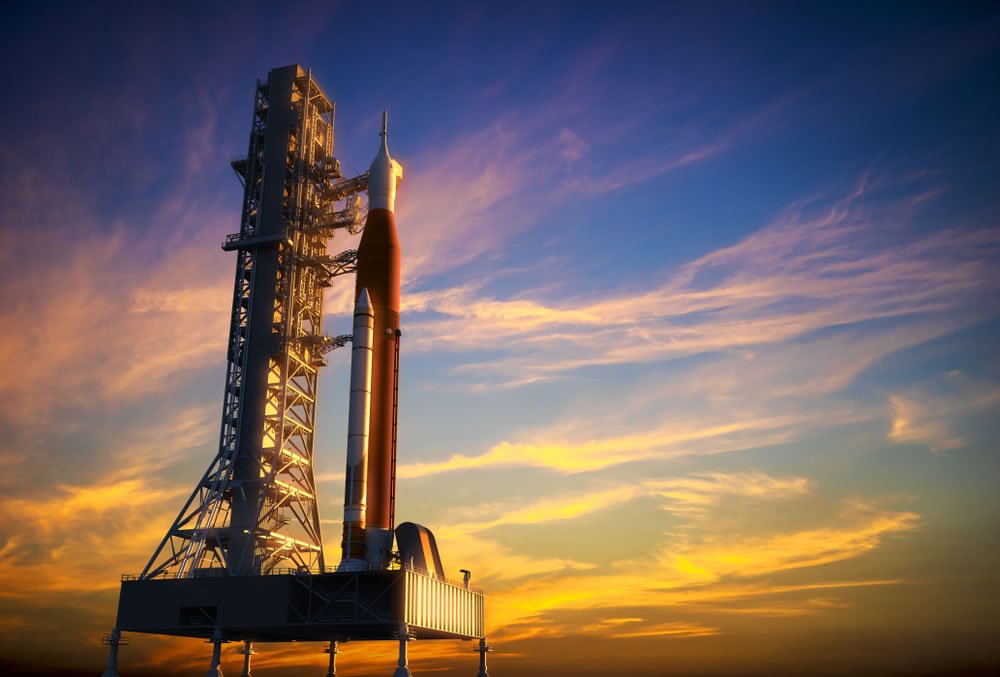 Crypto exchange Binance has shown no sign of slowing down during the year-long bear market as it continues to innovate and nurture projects to foster the embryonic industry.

Its latest offering is called Launchpad which has been described as a token launch platform which helps blockchain projects raise funds and increase their reach in the crypto ecosystem. The initiative will be surmising one new token launch each month during 2019 according to the official blog post.

Projects that meet the criteria will be introduced to Binance’s huge user base which it estimates is over ten million;

“We do this by offering a project’s tokens to up to more than 10 million Binance users. With this platform, we grant our users the chance to be part of potentially game-changing projects.”

However, there is a long list of countries, 29 in total including the US, that are not permitted to participate in token sales on the Launchpad platform.  The ethos is to focus on projects that have two primary aims; further development and increasing adoption. Binance already supports 21 projects via its investment division, Binance Labs.

Two New Projects to be Launched

One of the first tokens to be launched from the ‘pad’ will be BitTorrent, the Tron affiliated P2P blockchain file sharing network. It’s new BTT token will be used to incentivize content creators and activities that lead to better file sharing such as extending seeding periods. According to the post BitTorrent has 100 million monthly active users spread across 138 countries. Using the Tron network it aims to serve them and expand making it potentially the largest in the world. TRX is currently enjoying the news with a 9% gain on the day at the time of writing.

The second token project to make it to the Binance Launchpad is Fetch.AI, a decentralized artificial intelligence driven blockchain network. Autonomous Economic Agents (AEAs) will be employed to transact without human intervention and represent themselves, devices, services, or individuals according to the post. It is currently very experimental but use cases for hospitality, transport, energy and supply chain sectors are expected.

For a project to be accepted by Binance it needs to adhere to a strict set of standards which include;

“A relatively mature-stage project development, readiness for large-scale adoption, a strong and committed team, and the potential to benefit the growth and development of the wider crypto ecosystem.”

The initiative appears to be cherry picking ICOs and giving them an initial boost on the exchange. This may help to weed out those scammy projects that gave the ICO industry such a bad name over the past year. Binance is positioning itself to become the arbiter of all things crypto and for those few successful projects that get accepted it will be the Launchpad that they need.

Tether Launches Gold-Backed Crypto, Do You Trust Them with Your Bullion?