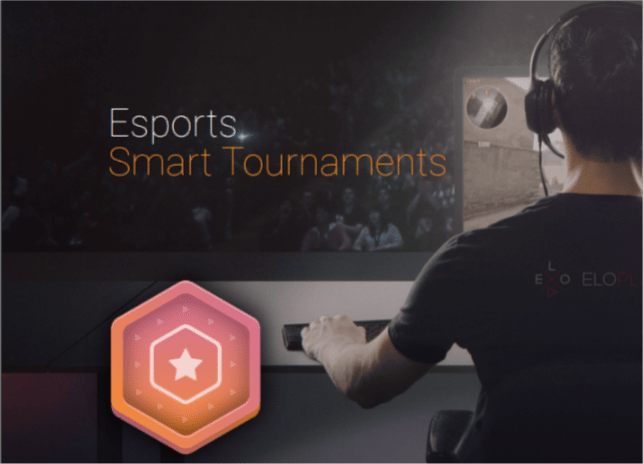 Eloplay, an eSports project, has announced in its recent blogpost that it integrates blockchain-based solutions in the platform’s operation. Even though by itself it doesn’t seem like big news, this announcement has probably outlined the growing trend of blockchain acceptance by the eSports industry.

eSports at a Glance

eSports is a relatively new phenomenon that, however, managed to spawn a booming industry. Being in fact a form of competitive gaming, this discipline has already been added to the programme of 2022 Asian Games, and may even become a part of 2024 Olympics.

With the number of online gaming platforms steadily increasing, the overall revenues of the industry is likely to reach $1.5 billion by 2020. The audience of eSports events has reached nearly 400 million people in 2017 alone, with 191 million being devoted enthusiasts. As for players themselves, the Global eSports Market Report has estimated their number to reach 58.4 million by the end of 2017.

This all attracts both players and large companies who see a great opportunity in promoting their products and services for a whole new audience. While in traditional sports advertising remains one of the main sources of income, it has not become one for eSports yet. However, the same Global eSports Market Report suggests that by year 2020 advertising will become the second biggest source of revenues in the industry generating profits of up to $224 million.

Most certainly, major online gaming platforms like Steam ride the tide of the brave new market. However, most of those ignore the promise of blockchain technology, which their lesser competitors seem to have heard. There are numerous examples of online gaming platforms that have already embraced blockchain-powered solutions or at least have expressed their determination to do so in the short run.

Various gambling platforms and eSports startups gladly embrace the opportunities brought about by blockchain-powered solutions, and even hold ICO’s to fund their development. Some experts suggest that the eSports market will experience pervasive tokenization and introduction of smart contracts across most games and platforms. There are even some bold assumptions that customization and purchase of games will be conducted exclusively in cryptocurrencies.

One example of such platforms is FirstBlood, which has been operating for more than a year. The platform offers its users an opportunity to play, compete, place bets, and earn rewards. Currently the platform hosts only Dota 2, however, it has announced that it will also add Counter Strike: Global Offensive, FIFA 18, Hearthstone, League of Legends, and Call of Duty.

Another notable example is Gilgam.es, which has recently held an ICO. With the project scheduled to enter beta in late 2017, the platform will offer individual smart contracts for each match, as well as betting functionality. Notably, the platform will use artificial intelligence, which, however, does not determine the winner but confirms that a certain player or a team has won, and over time, will detect and ban cheaters. The platform will offer a set of games similar to that of FirstBlood.

Finally, Eloplay mentioned before, has been on the market for almost two years, yet it’s only now that it has opted to introduce blockchain to its ecosystem. The project’s team came up with what they call ‘smart tournaments’ that are basically regular tournaments with decentralized prize pools gathered by the players themselves, or by sponsors of a tournament which in this case is free to participate. Other blockchain-enabled options of the platform include betting, gamer stats and advertising. However, those are yet to be deployed. Games available at the platform include the same Counter Strike: Global Offensive, Hearthstone, Dota 2 and other popular games.

Those are not the only projects that directly integrate blockchain solutions in their operation. There are much more of those, some of which offer a specialized token to buy skins across the internet, while others focus on the gambling side of the industry offering advanced betting experiences.

All in all, it seems that, unlike banking, logistics, security, and other industries where blockchain technology is likely to be widely applicable, the eSports industry seems to be among the few who inclines towards fully embracing the innovation.

With more and more projects integrating blockchain-powered elements in their platforms, it seems only the matter of time that the industry does become the most tokenized and smart-contracted of them all.

And, at the current pace, it’s likely that it won’t take too long.