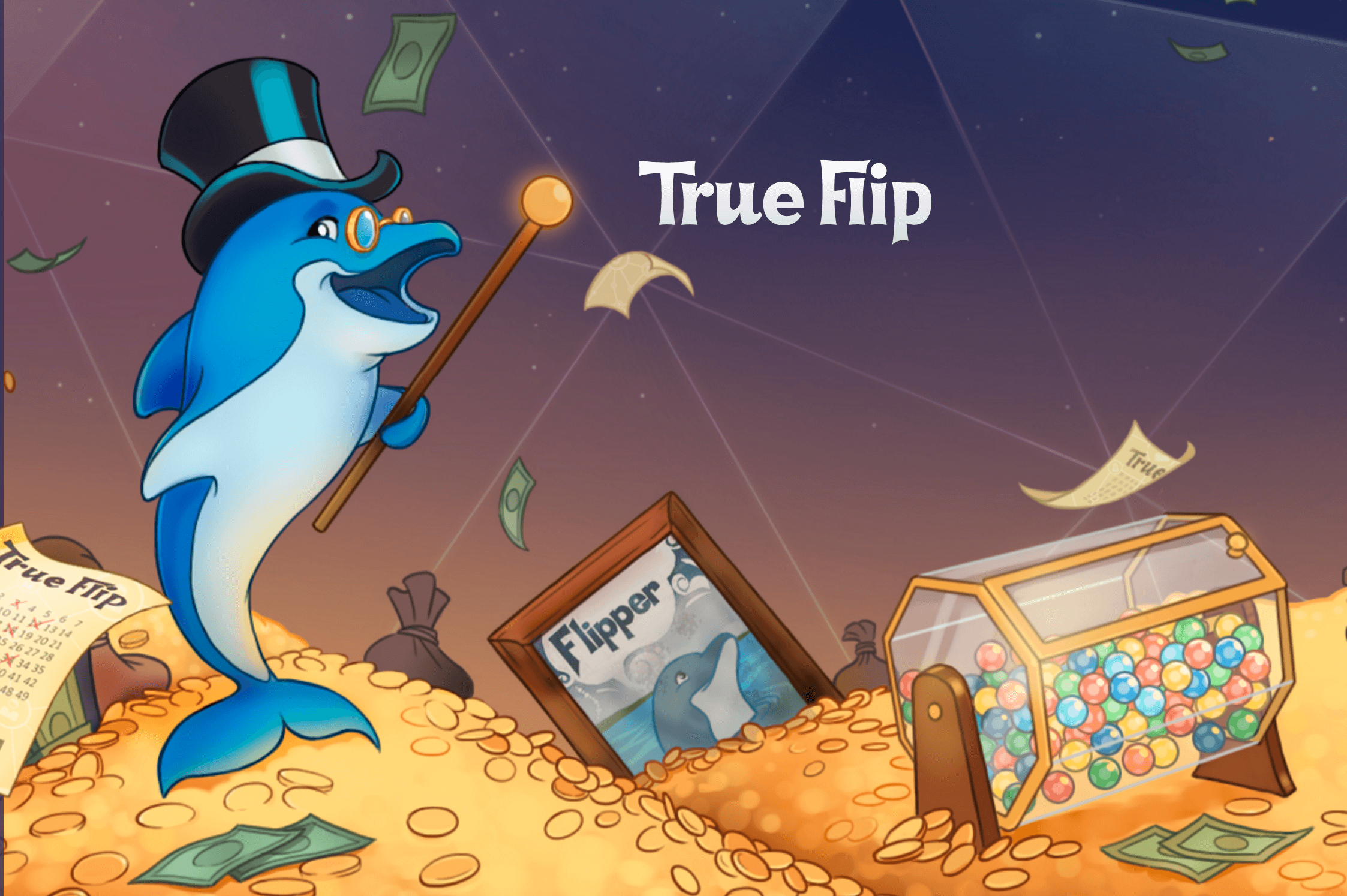 TrueFlip, the international Anonymous blockchain lottery with instant payouts, successfully launched its ICO on June 28, 2017. The blockchain-based lottery has already sold 2,012,960 TFL tokens of worth 14.7 million at the time of writing. A 30% bonus for token purchase has been added for today.

TrueFlip, with its aim of becoming the most popular and transparent blockchain-based lottery with the largest Jackpot in the world, was launched in beta in April 2017. The platform has been able to sell over 110,000 lottery tickets to 40,000 unique users since then. The overall amount of winnings currently comprises 21 BTC.

The team behind TrueFlip wants to build it as a provably fair and decentralized lottery platform as opposed to the most of the existing lotteries which are totally centralized or even held by governments and are hardly transparent.

The plan is to raise at least 1,000 BTC through the crowdsale which will be used for various purposes once the fundraising campaign gets over. Forty percent of the raised funds will be utilized to form the jackpot, 23% will finance further development of the platform and new games, 20% will be reserved for marketing, 12% for operations, and 5% for legal purposes.

The funds raised during the ICO will be stored in a cold wallet with multi-signature and will be inaccessible to the developers.

The token holders will be in for a daily bonus in BTC: 10 to 15% of each sold ticket’s cost will be distributed among all token holders. The TFL tokens will be tradable across altcoin exchanges.

Further, the token holders can profit even more as there will be a closed raffle held immediately upon the completion of the token sale in which all token holders will take part. 1% of all assets will be distributed among five holders of lucky tokens.

Finally, TrueFlip’s was blocked in Russia in early June in accordance with the demand of the country’s media supervision entity, Roskomnadzor, which claimed that the project was promoting gambling. The claims were rebutted by the developers and the platform intends to challenge the demand in court.