CoinList Co-founder: Crypto Market Will Be Cyclical For a Long Time 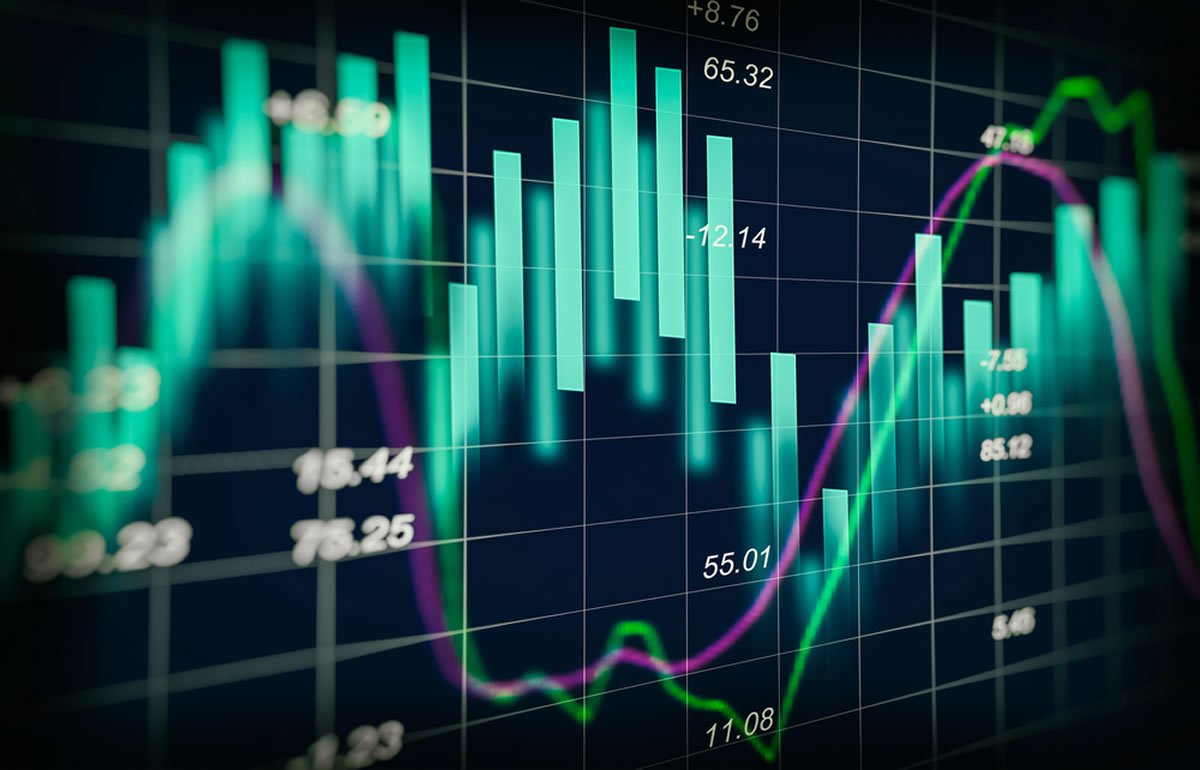 While the value of nearly all crypto assets have tanked since January of this year, with ICO-issued tokens being no exception, the public funding model has still garnered support and is still of interest to many investors across this early-stage industry.

ICOs Are A Game Of “Land Ducks” And Airborne Birds

Andy Bromberg, the President and co-founder of CoinList, a New York-based ICO-focused platform, spoke with Bloomberg on Monday morning to outline his professional opinion on the state of ICOs and the market in general. Opening the segment, the host questioned Bromberg on how 2018’s crypto market performance has impacted his business, which many would assume follows the trajectory of prices.

Interestingly enough, Bromberg divulged that this wasn’t the case, explaining:

“So CoinList tends to work with the best digital asset companies to manage their tokens sales, and I think last year we were seeing almost every ICO soaring through the sky on a lot of hype and attention. [But now], a lot more of them are on the ground, like land ducks and penguins [that] can’t make it up into the air… [Still], last year about $6 billion went into ICOs, which is a staggering number, this year, it’s looking at $15 billion so far, and we aren’t even through the year.”

Speaking on why the ICO market got a bump, even amid an 80 percent correction, the entrepreneur explained that there’s been an arrival of new types of tokens and blockchain projects, which subsequently lead to an increase in demand and attention for projects that fit into these “different types of categories that are going to make gains in this space.” Not only that, but up and coming projects are starting to utilize new models, technology and ideas to appeal to a larger customer base, which has only exacerbated the “bifurcation between quality projects and low-quality ones.”

At the time of writing, CoinMarketCap touts that there are 1,969 publicly-traded cryptocurrencies that are actively being traded. One of the Bloomberg hosts seemed to take note of this absurd figure, asking Bromberg why this market needs a vast array of tokens and projects. To the chagrin of altcoin maximalists, Bromberg unexpectedly stated:

“I don’t think we need that many tokens, I think that this speaks to any new technology — there’s this Cambrian explosion of attention and a lot of them are low-quality, but people invest in them anyway. This year, what we’re seeing is those high-quality projects are making significant gains, Bloomberg actually reported that last month was the worst month for cryptocurrency ICOs in a long time, since 2016 levels.”

While ICOs, for the most part, have been trading poorly, the fact that high-quality projects are still raising billions indicates that the low-quality projects are being ousted from the limelight, which is “a good thing for this space,” as the CoinList President added.

While this doesn’t mean that Bromberg, who evidently manages a startup focused on altcoins, is a Bitcoin maximalist by any means, this statement alludes to the fact that his job is to specify the projects that will see long-term growth, while casting aside and disregarding money grabs, scams, or boring, fleshed-out ideas that don’t hold promise.

The Crypto Market Is Nascent, “It’s Gonna Go Through Cycles”

Bromberg then closed off the segment, giving some insight on where the crypto market could be heading next. He brought up the idea that the cryptocurrency market, while old in the eyes of some younguns, is still nascent, as Bitcoin has only been around for approximately a decade, while altcoins and ICOs have “only really existed for less than a couple of years, at least in their popular form.” Keeping in mind that this market is still in its infancy, the CoinList executive explained that prices will continue to go through cycles, as it has been since Bitcoin’s genesis block.

This sentiment mirrors what Coinbase CEO Brian Armstrong had to say at Bloomberg’s recent Players Technology Summit, which was where the industry leader explained that the crypto market is going through a series of bubbles and corrections, and will continue to, at least for a while anyway.

Referencing his history with this market, Bromberg brought attention to the time when Bitcoin ran up to $30 and fell back to the “single digits again,” which was also a specific bubble that Roger Ver mentioned in a CNBC Fast Money interview, explaining that the same is happening again, but on a much larger scale.