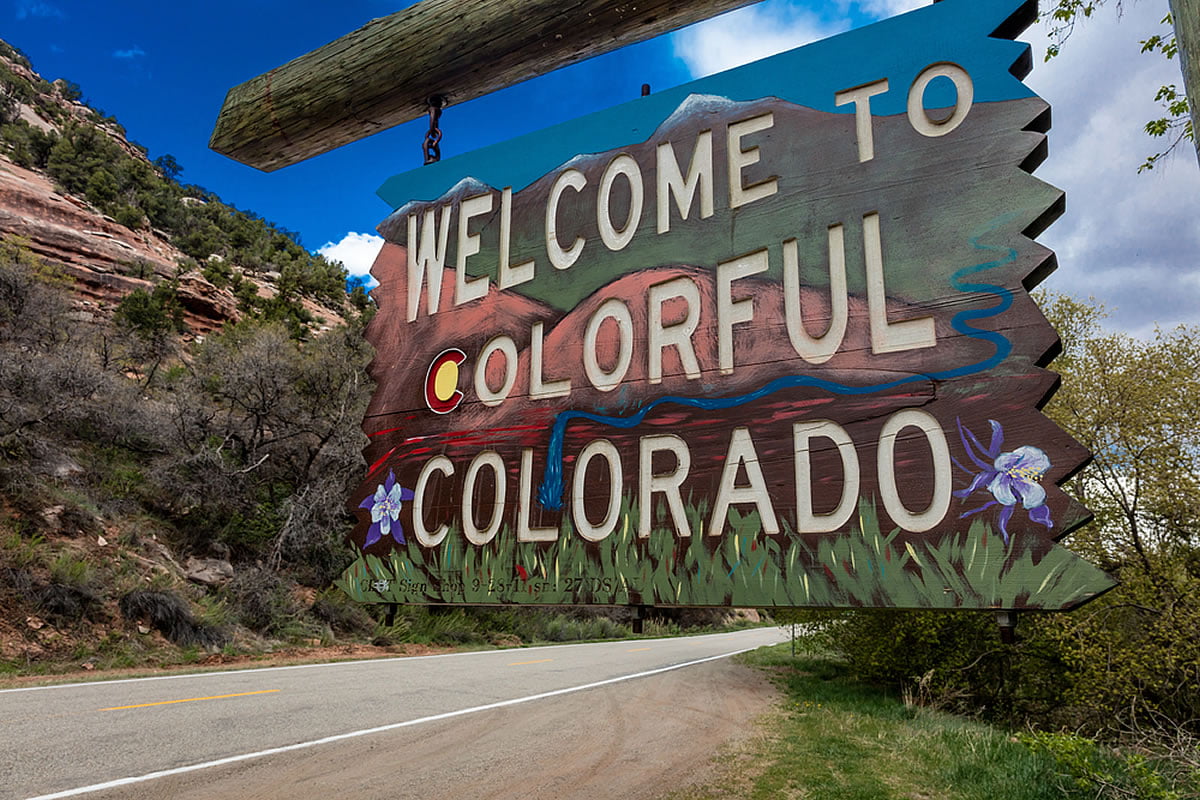 Colorado regulators have gone after two out of state companies promoting ICO’s for violating state securities laws as part of a region-wide operation to weed out and prosecute fraud in blockchain related fundraising campaigns.

The ‘Centennial State’ joined at least a half a dozen other states and provinces in the US and Canada to root out fraud in the developing initial coin offering (ICO) fundraising space through the month of May. The sweep has resulted in 70 investigations and 35 enforcement actions nationwide investigators told the Denver Post.

Colorado sought action against two out of state companies for violating securities laws by promoting ICO’s within the state without disclosing investment risk. Neither of the two companies; Linda Health Care based in California nor Broad Investments from Washington state had a working website.

“We have more investigations going, we’ll continue to look at what’s happening in Colorado and doing the job that we’re supposed to do.”

Operation Cryptosweep was launched on May 21 by the North American Securities Association (NASAA) as one of the largest coordinated enforcement actions in the US and Canada on ICO fraud and the companies or individuals behind them. The NASAA website gives details of the operation and states that this current operation is only the latest of more than a dozen previously undertaken by NASAA and that NASAA members are also conduction public awareness programs to warn investors of the potential risks involved with ICOs.

Joseph P. Borg, NASAA President and Director of the Alabama Securities Commission is quoted on the NASAA site saying;

“Despite a series of public warnings from securities regulators at all levels of government, crypto criminals need to know that state and provincial securities regulators are taking swift and effective action to protect investors from their schemes and scams.” He added “The actions announced today are just the tip of the iceberg,”

As state and federal regulators pursue fradulant ICO projects and other blockchain industry scams they also recognize that the bulk of these startup businesses are legitimate and that the majority of ICOs are created in order to fund and develop companies that are potentially beneficial to both the community and economy.

Likewise many entrepreneurs on the other side of the coin offerings are for the kind of crack down that ‘operation cryptosweep’ represents as another stone in the pathway to clarity. Frank Ricotta, who is developing a private blockchain that gives people ownership of their own medical records, was quoted in the article saying;

“In the long run, I view the increased regulatory attention that cryptocurrencies and tokens are receiving as a positive sign that the space is maturing, but we have to go beyond investigating suspect deals …   Too much regulation kills innovation, and not enough creates a breeding ground for fraud.”