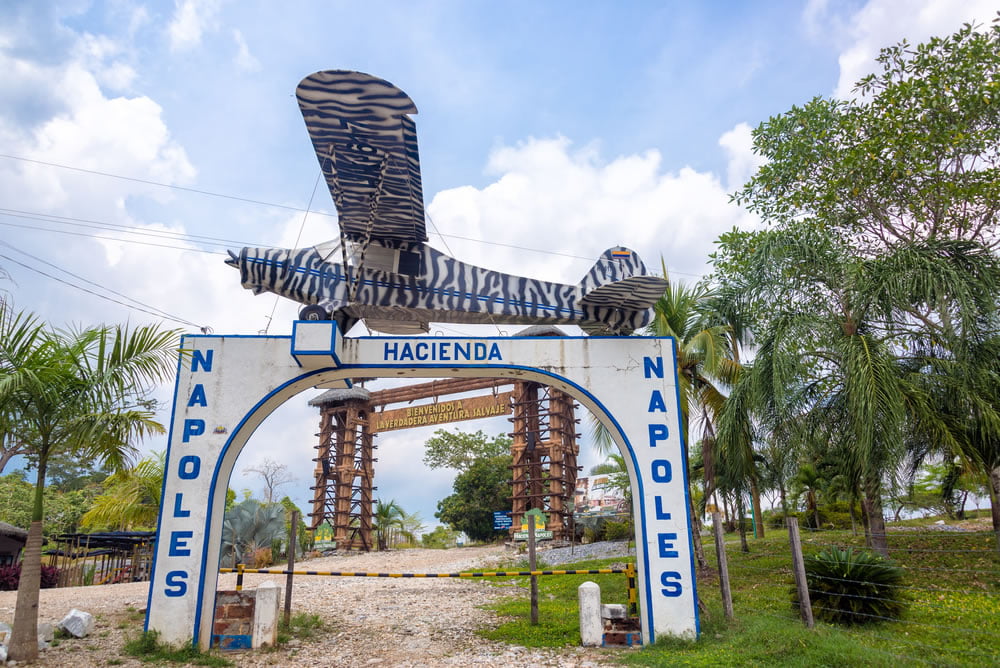 The late Pablo Escobar is infamous for a number of reasons but crypto has not been among them, until now. An ICO for a dollar pegged stablecoin has been launched by the brother of the drug lord and Colombian cult hero in an effort to impeach US president Donald Trump.

Roberto Escobar, former co-founder of the Medellín cartel alongside his brother Pablo, has targeted Trump directly in this crowd finding campaign which aims to raise $50 million. According to Hard Fork the move is to ensure that no centralized platforms can further censor the efforts of the Escobar estate. The anti-Trump rhetoric is plain to see on the first page of the official Impeach Trump Fund website; “We need your help, the support of the people that agree that it is not fair to have a corrupt President rule over the free world and rule over U.S.A. Make your donation now to help us secure the goal of finally getting Donald Trump impeached!”

The Escobars claim that Tether is untrustworthy so they plan to compete with it by offering their own stablecoin. They also claim that Trump shut down their GoFundMe after an initial $10 million was raised before the site was censored. Escobar Inc. CEO, Olof Gustafsson, told Hard Fork;

“Originally the goal was to raise $50 million just using the GoFundMe platform. After raising $10 million in just 10 hours we were shut down by GoFundMe and within 24 hours launched the ESCOBAR stablecoin cryptocurrency to avoid anyone censoring us again. We believe the Trump Administration or President Trump shut us down.”

According to the whitepaper, which was also offline at the time of writing, there will be a billion ERC-20 tokens issued on the Ethereum blockchain. The dollar pegged ESCOBAR will be redeemable in USD via a company in Belize. Daniel Reitberg, COO of Escobar Inc., added;

“Yes, we had plans to release this cryptocurrency in 2019 as a stablecoin alternative to the USD Tether. We do not trust the USDT. We think that people should use our coin, as we have a much larger business sense than most other companies out there and Roberto Escobar has made hundreds of billions of dollars throughout his career.”

This isn’t the first foray into crypto assets for the Escobars, in March last year Roberto attempted a fork of Bitcoin called Diet Bitcoin. At the time the claim was that the CIA, which he claims created it, was out to destroy Bitcoin so an alternative was needed. Needless to say it didn’t take off and DDX is still flat on the floor according to Coinmarketcap.

Predict the price of BTC & AAB and win up to 5,000 USDT!
Tags: ESCOBARICOstablecointetherTrumpUSDT
TweetShare