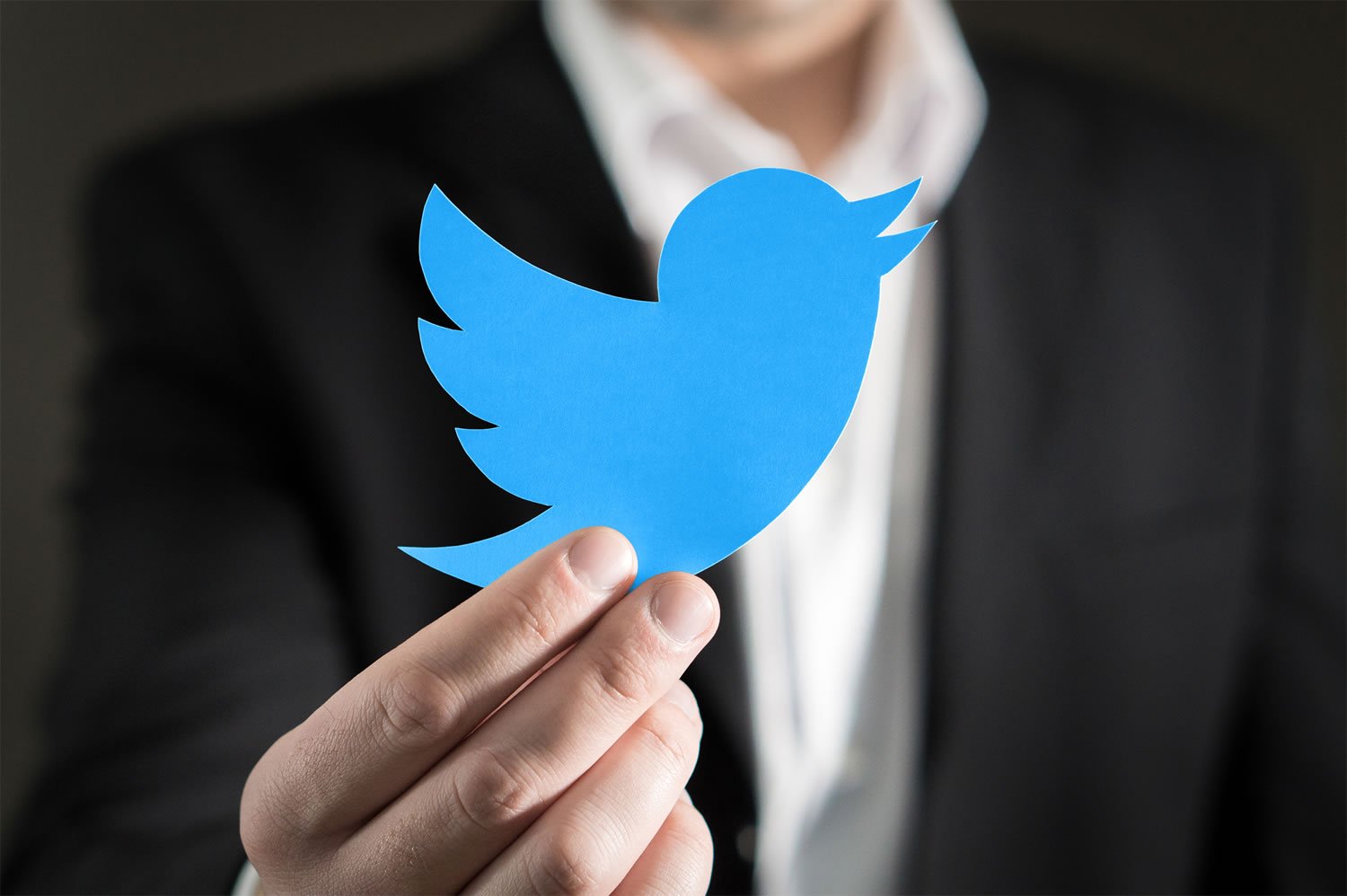 The volatility of crypto markets is often exacerbated by social media and the nature of unregulated publishing on a grand scale. When cryptocurrencies started to explode in 2017 pumps and dumps were commonplace, occasionally initiated by a shill on a social platform. Altcoin markets have calmed down a little now and common trends seem to be affecting them all, however, marketing crypto is still big business for some.

Self-styled crypto warlord John McAfee has revealed on his own website on a page called “The McAfee Effect” that he charges $105,000 for crypto tweets promoting an ICO or altcoin. Last week the new crypto team wrote a guide on how their promotional tweets work. McAfee went on to say;

“It’s self-aggrandizing and ego stroking for us, however, if you’re planning an ICO, trying to boost a coin or want to shine a light on your latest project, you should overlook our swollen egos and see,”

As reported by The Verge, tweets can sway price action on some cryptocurrencies and there were a number of noteworthy examples last year including Burst coin which reportedly jumped 350% on the shill.

Last month McAfee held an impromptu survey of the crypto community and his 800,000 plus followers on Twitter. Over 50,000 responses were given to a series of questions on cryptocurrencies and the team is now using this data to promote their new services with the additional claim that “John McAfee’s tweets are by far the most influential in the field of cryptocurrency.”

The site goes on to state that promotional material is created by their team of professional writers but over 90% of all companies wanting to buy these services are turned down;

Additionally the exorbitant price is further broken down to just $0.13 per “investor” when considering his own followers. Maybe another survey on how many people have invested into something from reading a tweet or social media post would produce an interesting set of results.

Either way, the crypto sphere certainly has some colourful characters, of which McAfee is one. New and unconventional methods of marketing seem to be appealing to those wanting to get on the blockchain train.

Tags: ICOMarketingMcAfeePump and Dumptwitter
Tweet123Share196ShareSend
BitStarz Player Lands $2,459,124 Record Win! Could you be next big winner? Win up to $1,000,000 in One Spin at CryptoSlots