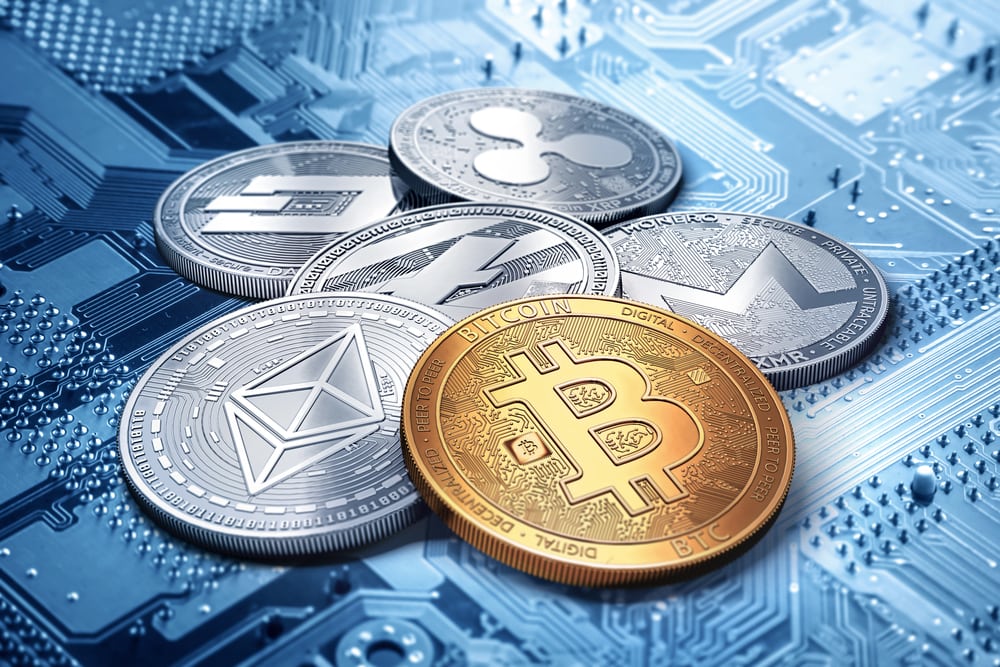 Initial coin offerings (ICOs) were the talk of the town last year, drawing the eyes and ears of worldwide investors. However, DeadCoins has reported that over 800 cryptocurrencies now lay lifeless, with many of these projects enlisting business practices reminiscent of scams.

DeadCoins, a collection of cryptocurrency ‘eulogies’, now has a list of over 800 cryptocurrencies that lack a promising outlook.

Although this may be poking fun at these 800 projects, the issue still remains. That is, the growing issue with questionable projects attempting to draw the attention of unsuspecting investors.

Take the example of World of Battles, an ICO project that shouldn’t ring any bells. Although a novel idea, World of Battles quickly fell under suspicion from seasoned cryptocurrency community members, who pointed out the malpractices which the project utilized. Most obviously, the blatant use of another project’s logo, modifying it in the slightest to trick the naive.

This project is one of the over 800 ‘dead coins’, falling into the category of ICO scams. Other reasons for ‘death’ range from abandoned projects to an SEC investigation, and everything in between.

CryptoMeth and EzCoin, names of projects that should make any cautious investor cower, also met their demise. This left some to wonder, how these projects stayed afloat at all.  Some chalked it up to the gullibility of some investors, who were promised riches and investment success.

Although the aforementioned list already seems overwhelming, it is widely speculated that the DeadCoins list is far from complete. Some have even gone to say that even the 1,500 cryptocurrencies, mostly comprised of ICOs, on CoinMarketCap should not be free from suspicion.

Market Analysis: 80% of ICOs Are Frauds

An author at Bloomberg, Aaron Brown, gave his analysis of the current state of ICOs, writing:

“There has obviously been significant fraud and hype in the ICO market. I have seen 80 percent of ICOs were frauds, and 10 percent lacked substance and failed shortly after raising money. Most of the remaining 10 percent will probably fail as well.”

It is argued that 2017 and 2018 are the “years of the ICO,” as retail investors have continually emptied their pockets for the ‘hottest’ projects. Despite the presence of promising crypto projects, many ICOs have been exposed as fraudulent, promoting unrealistic goals and returns.

According to data from Satis Group, an ICO advisory and analysis firm, over 80% of ICOs with a $50 million market cap and above are scams. The 80% figure lines up with what the Bloomberg analyst has seen as well, bringing even more credence to the extremely alarming statistic.

An additional 11% of projects have failed or gone silent, not the most promising statistic for the ICO market.

That’s the issue, the legitimate ICOs, ones who promote real-world use cases are overshadowed by the multitude of ICO cons that have no real product or use case.

ICO scams are one of the main reasons why regulators want to regulate the industry, as fraudulent projects have drawn in millions, if not billions of dollars of investments. As the CEO of Blockchain said in an appearance on Bloomberg, regulators are mainly focused on consumer protection.

The ICO market is on thin ice, with the ICO scam ‘endemic’ edging out all but a few bona fide projects.

Tags: altcoincrowdsalecryptocurrencyDeadCoinsdigital currencyICOInitial Coin offeringscamvirtual currency
Tweet123Share196ShareSend
Win up to $1,000,000 in One Spin at CryptoSlots