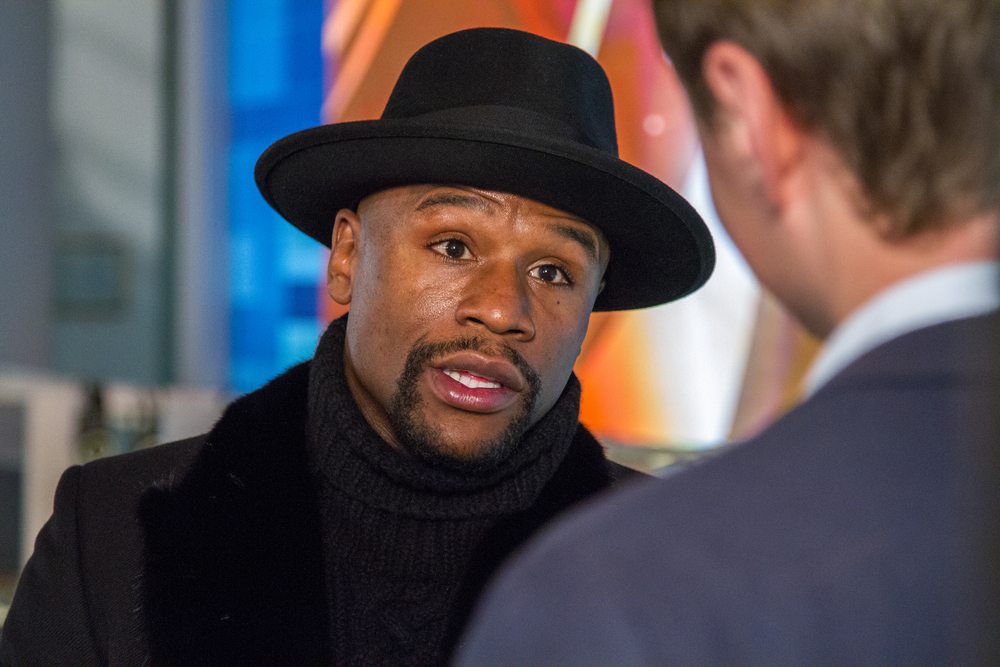 Celebrities who have endorsed initial coin offerings are at risk of legal action from regulators and investors, following a fraudulent ICO promoted by champion boxer Floyd Mayweather and musician DJ Khaled.

SEC May Pursue Celebrities Who Have Endorsed Alleged ICO Scam

Legal experts in the US have warned that boxer Floyd Mayweather and musician DJ Khaled may be presented with lawsuits for having endorsed an alleged cryptocurrency scam, a startup called Centra Tech who raised $32 million from thousands of investors via an initial coin offering. Sohrab Sharma and Robert Farkas have been charged with fraud for selling “unregistered securities” related to the $32 million they raised from the ICO of their CTR coin.

“They are clearly sending a signal,” Nick Morgan, a former SEC attorney and a partner at US law firm Paul Hastings, told the Financial Times, and added that the SEC had “left the door open” to others who may have broken the law while promoting ICOs, including Floyd Mayweather and DJ Khaled. “There was nothing in there that I think anyone should take comfort from, just because they were not individually named.”

The SEC has warned that promoters, such as celebrities, had to disclose any compensation they received to promote an ICO, but the regulator did not comment on whether it is pursuing those who broke the law while promoting initial coin offerings. Mayweather and DJ Khaled risk being found to have aided and abetted the alleged scam. In the meantime, there are dozens of cryptocurrency-related class actions pending, which will see the light of day in the coming three months.

US regulators have been clamping down on the sector as the lack of oversight has attracted many scam opportunities. The concept of initial coin offerings has been abused and its credibility is in danger for many. Crypto Aware, a decentralized token investment-management community, has found that over $1.7 billion-worth of cryptocurrencies were lost to hacks and scams between 2011 and 2018. A recent study conducted by Satis Group claims that 81 percent of the ICOs turned out to be scams, 6 percent failed, and 5 percent had “gone dead”, which comes to a total of 92 percent failing to list on cryptocurrency exchanges.

The US laws regulate publicity around the sale of securities. Even if an ICO is not a scam, their promotes may face legal action if the offering is not registered with the regulator.

Centra Tech, the Florida based company on trial, claimed to be “creating a world connected to cryptocurrency” through their products. DJ Kahled and Floyd Mayweather promoted the ICO on Instagram and Twitter.

Tags: Centradj khaledFloyd MayweatherfraudICOscamsec
TweetShare
BitStarz Player Lands $2,459,124 Record Win! Could you be next big winner? Win up to $1,000,000 in One Spin at CryptoSlots