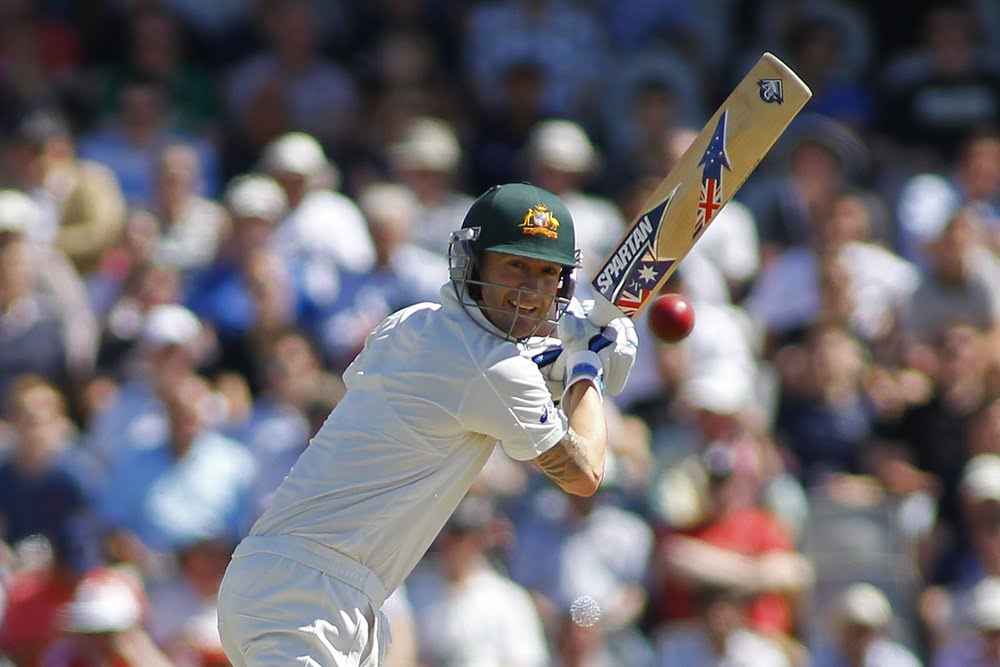 Clarke Should “Buy Sandpaper” Instead of Endorsing ICOs

In the tweet, Clarke included the message, “exciting times ahead” along with a marketing image from Global Tech. The image depicts the former cricket star with the quotation:

“I am really excited to be involved with Global Tech. Their ambition and drive is something that I resonated with straight away and I can’t wait to learn more about blockchain technologies.”

Since posting the image, Clarke has received an intense backlash from both the cryptocurrency community and fans alike. Many questioned why someone with little to no prior experience in the tech industry would risk their reputation on an ICO given the funding method’s track record for fraud and failure.

One particularly amusing response to the endorsement was from John Hempton. The prominent investor suggested to the former cricketer that sandpaper would be a better investment. He was, of course, referencing the recent Aussie cricket scandal in which members of the national team had been found using sandpaper to alter the balls used during matches:

“Suggest Mr Clarke you just buy sandpaper. It will do less damage to your reputation.”

At the time of writing, it’s not known exactly how much Clarke received for pumping the Global Tech project. However, he is listed on their website as the only ambassador.

The page also states that said ambassadors will receive a total of 4% of the funds generated by the ICO. Therefore, if the project receives the full $50 million they’re seeking, Clarke will get a rather generous paycheck of $2 million. That said, Global Tech are currently a long way off this upper target. They’ve only raised $4.15 million to date.

Another voice of criticism has come from the founder of CanYa, a crypto-based freelance marketplace project that raised $12 million this earlier this year. JP Thorbjornsen told SmartCompany that he’s sceptical of celebrities endorsing such projects. He says the move by Clarke makes little sense and could be dangerous for his reputation:

“As far as I understand Michael Clarke has nothing to do with blockchain tech. If he was endorsing new cricket tech it would make sense and I’d respect that, but endorsing an exchange with a shit website is definitely pushing it for me.”

Previously at NewsBTC we’ve reported on other high profile public figures supporting ICOs. The likes of Floyd Mayweather endorsed the now-defunct Centra project early on. However, the founders were later charged with fraud by the U.S. Securities and Exchange Commission (SEC). Time will tell if the same fate lies in wait for Clarke and Global Tech.

Tags: CricketGlobal TechICOMichael Clark
TweetShare
BitStarz Player Lands $2,459,124 Record Win! Could you be next big winner? Win up to $1,000,000 in One Spin at CryptoSlots