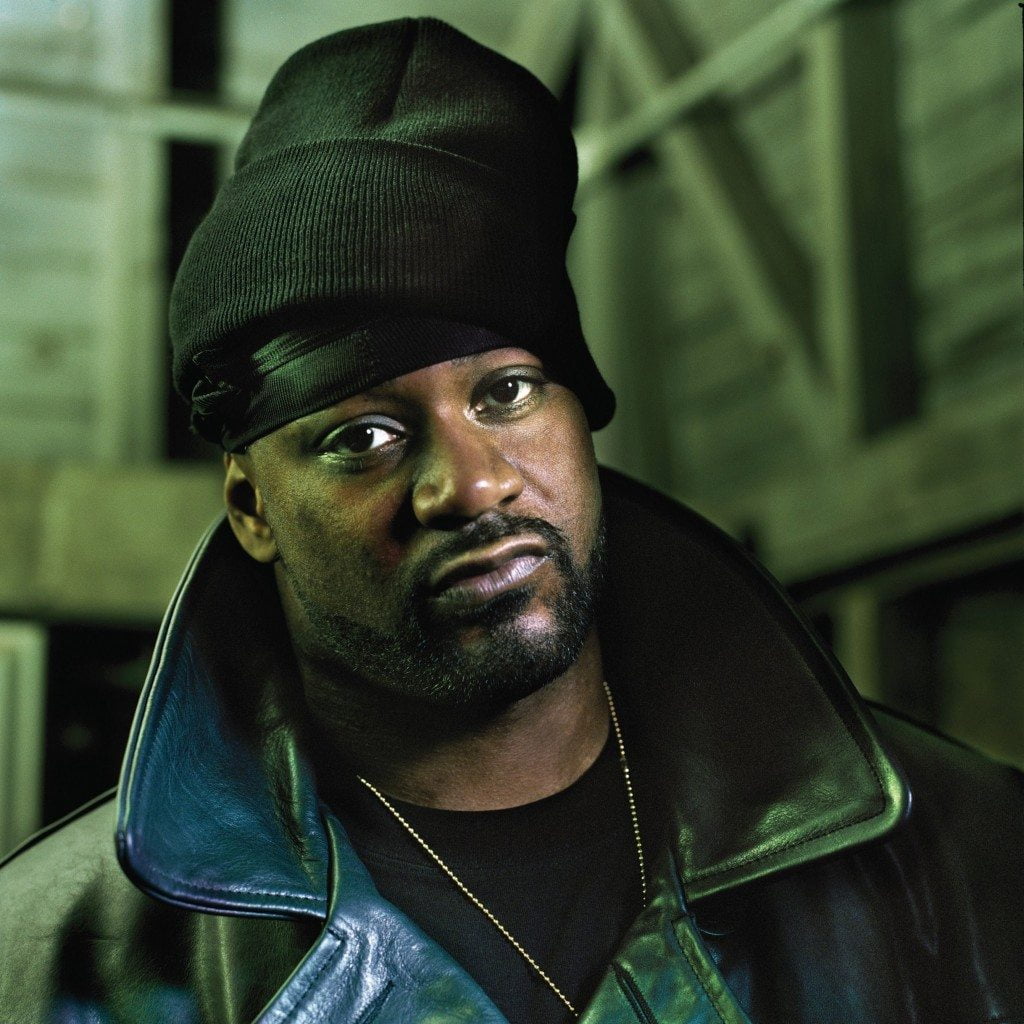 Cream Capital announced Wednesday their plans to raise $30 million from their ICO which is due to be held in November. The company’s name was inspired by the 1993 hit for the rap group “C.R.E.A.M” which stands for “Cash Rules Everything Around Me.”

Although in this sense it stands for Crypto Rules Everything Around Me of which we have been granted a trademark by the USPTO (United States Patent and Trademark Office).

The US rapper isn’t the first celebrity to endorse a crypto-project. Earlier this year, both Paris Hilton and Floyd Mayweather both entered the space backing individual projects.

However, Westbrook warns that the influence celebrities wield could be dangerous for novice investors. He insists that those attempting to get involved in blockchain companies understand the protocol before giving any endorsement.

I personally think that anything that puts cryptocurrencies in front of the eyes of everyday people is a great thing for the markets overall. On the other hand, I believe it’s important that celebrities know the importance of their endorsements and understand the underlying principles of blockchain technology.

He continued to state how catastrophic it would be for both the celebrity and promoter if one of these unknown firms turns out to be a scam, or suffer some other security issue.

It’s currently unclear what the advantages will be of using CreamCoin will be. Westbrook insists that the coins will be integrated into debit cards that can be used to buy goods anywhere that operate a POS machine. However, a quick look at the project itself raises some large red flags. Chief amongst them, the poorly written “black paper”, and lack of any information about the team. Ghostface isn’t even listed on the site and he’s yet to confirm he’s got anything at all to do with the project.

However, Cream Capital report that they have cryptocurrency ATMs already active in North Carolina and by 2020 have plans to capture “more than half of the global cryptocurrency ATM market”. Probably best to spellcheck that whitepaper first, though, eh?