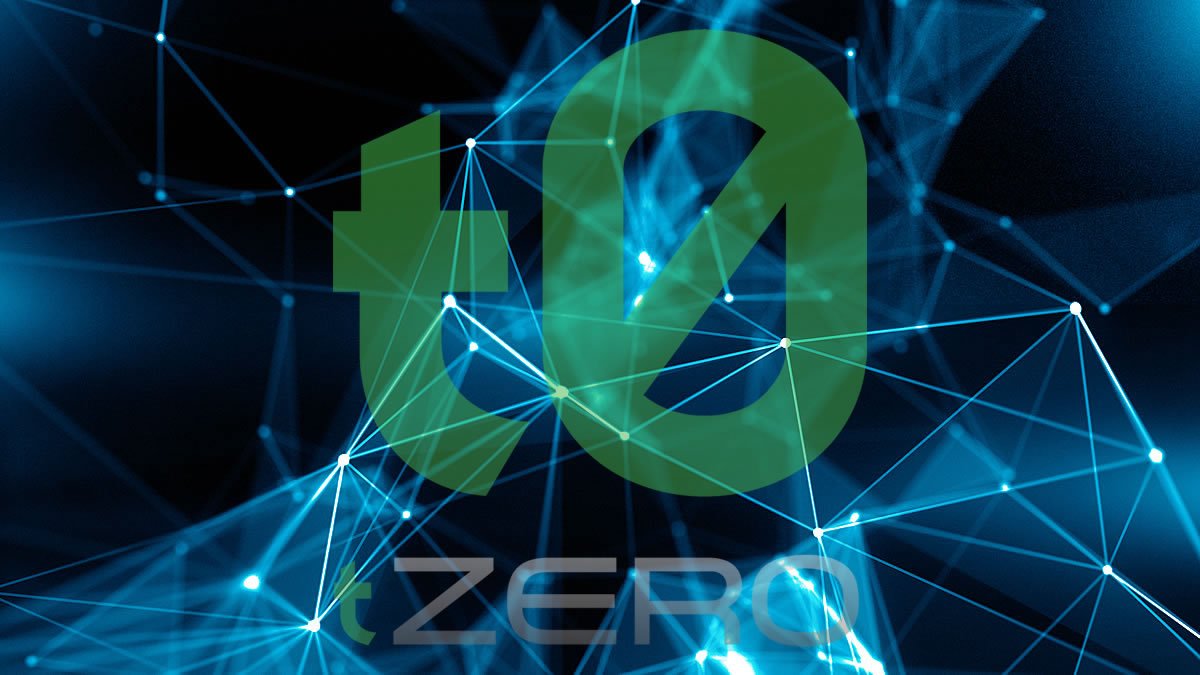 GSR, founded in 2004 by Sonny Wu and Richard Lim, manages three separate but complementary teams working towards sector leadership with an aim to bringing their investment strategies to global projects.

tZero exchange is a majority-owned subsidiary of online retail giant Overstock.com that was created with the goal of focusing on the development and commercialization of blockchain technology as it is implemented into the financial sector (fintech).

The tZero exchange security token runs on Ethereum network as ERC-20 coins. The purchase does not constitute company equity nor offers any voting rights. The agreement does, however, entitle GSR to dividends. All investors receive 10% of the adjusted gross revenue on a quarterly basis according to the China Money Network. In order to accommodate the investment from GSR, tZero has extended its security token offering (STO) until August, 6 2018.

Security token offerings, unlike the more recognizable initial coin offerings (ICO), issue a security coin which is defined by being backed by external, tradable assets. One of the main applications of security tokens is that they grant companies with the ability to issue tokens that represent shares of company stock. Security tokens come under federal securities regulations in the US and any other country which has existing security trading laws.

Many existing cryptocurrencies are fighting the security classification as it would make them subject to restrictions regarding who can invest in and exchange the tokens.

Some new offerings though are embracing the title of security token, created to abide by regulatory frameworks. This way an offering is both cheaper and more efficient than conducting an ICO using utility tokens. More significantly, it also reduces legal risk and provides protection for both the company and its investors.

“We are overwhelmed by the support we have received from all of our investors, and thrilled to have GSR on our team as we seek to launch the world’s first security token exchange. This investment from GSR further validates tZERO’s strategy to introduce blockchain to capital markets, and this partnership will accelerate our global expansion efforts.”

tZero previously announced a joint venture with BOX Digital Markets in order to launch the first regulated security token exchange. The exchange is planned to be funded by the current STO.

Tags: 3D secure cardssecurity tokensecurity token exchangetZERO
TweetShare39
BitStarz Player Lands $2,459,124 Record Win! Could you be next big winner? Win up to $1,000,000 in One Spin at CryptoSlots