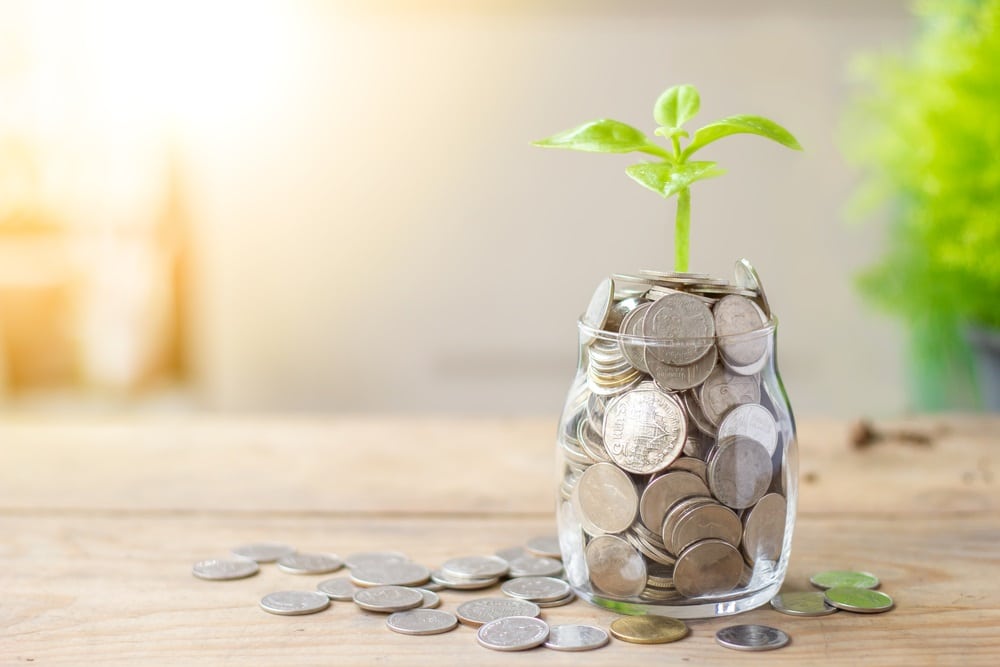 In the first five months of 2018, cryptocurrency sales from initial coin offerings (ICOs) jumped to $13.7 billion — almost double the amount raised for the whole of 2017, according to a report released yesterday by PwC’s strategy and consulting division Strategy& and Switzerland-based Crypto Valley Association.

This year’s digital currency sales from 537 coin offerings topped last year’s total of $7 billion, and included a giant offering from Telegram. This was the encrypted messaging platform founded by Russia-born entrepreneurs Pavel and Nikolai Durov in 2013, which raised $1.7 billion in a non-public sale. The biggest token sale was for Block.one’s EOS, which raised more than $4 billion in a year-long token offering that started in the middle of last year.

The ICO report, covered by Reuters, also said that of the 3,470 ICOs announced since the first token offering in 2013, only 30% of those have closed successfully, with many being delayed or losing momentum during the process.

As for destinations, the United States remains a leader, hosting 56 ICOs, raising $1.1 billion in the first five months of 2018. This, according to the report, is because of ‘clear and firm regulatory requirements’ in the country. In relation, notes the report, is that ICOs are increasingly beginning to register with the U.S. Securities and Exchange Commission (SEC), which earlier this month clarified its position on tokens and token sales.

For Europe, Switzerland is the ICO capital, but in 2018, the U.K. has gained ground in terms of volume and numbers. So far it has registered 48 ICOs this year, raising $507 million. The report sheds a positive light on the local blockchain ecosystem in Switzerland, a large degree of which is concentrated around the Swiss municipality of Zug, also called Crypto Valley.

“This report shows that Switzerland is still a leading hub for ICO and blockchain activity,” Oliver Bussmann, president of the Crypto Valley Association, said.

Smaller jurisdictions including Malta, Liechtenstein, and Gibraltar are also following in the footsteps of Switzerland to position themselves as ICO-friendly hubs.

In addition, the report highlights regulatory developments surrounding ICOs globally, noting three distinctive approaches that can be used to characterize the majority of emerging frameworks: ‘securities-driven,’ ‘balanced,’ and ‘binary,’ most clearly observed in North America, Europe, and Asia, respectively.

“After all the hype of 2017, this year has seen the ICO sector becoming more mature and established, with an improved focus on best business and legal practice, investor relations, and fundraising,” Daniel Diemers, head of blockchain EMEA at Strategy&, said. “Hybrid models of combined venture capital and ICO financing are increasingly bringing together the best of what both have to offer, so that the soundness of a business is validated while it realises its market potential by receiving crowd support.”

Tags: block.oneblockchaincryptocurrencyGibraltarICOInitial Coin offeringLiechtensteinMaltatelegramToken Sale
Tweet123Share196ShareSend
BitStarz Player Lands $2,459,124 Record Win! Could you be next big winner? Win up to $1,000,000 in One Spin at CryptoSlots