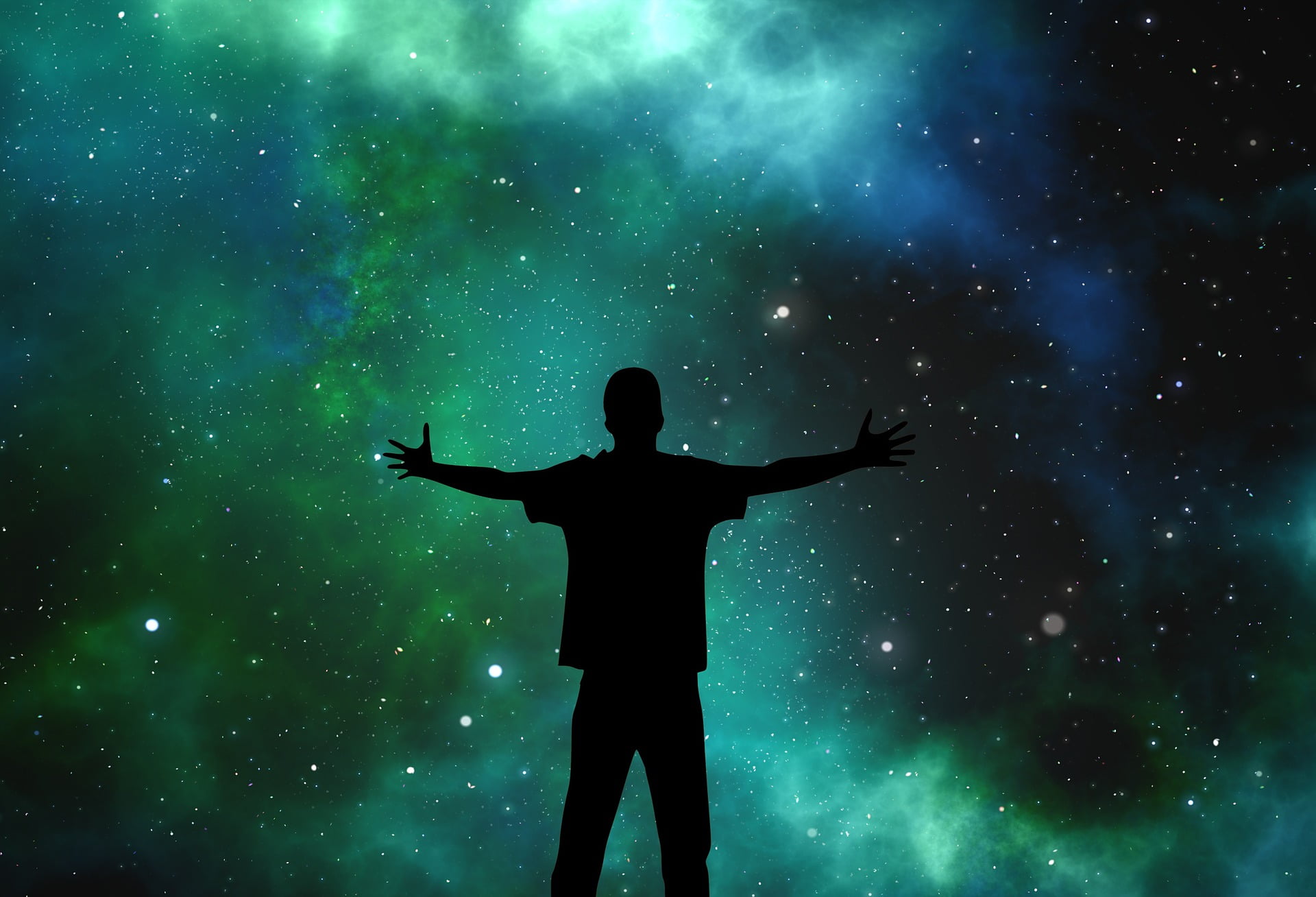 ICOs Were Designed to Solve Big Ideas While Everyone Thinks Small

“Start small, think big” urged Steve Jobs. “I think it is possible for ordinary people to choose to be extraordinary,” mused Elon Musk. The American dream holds that anyone, regardless of circumstance, background and means, can achieve anything they want through a combination of hard work and smart thinking. And all over the world that notion has resonated for over a century.

The current generation of Musks and Jobs in the making are privileged to be living in a time when it is possible to conceive an inspirational idea and – if the world shares your enthusiasm – to raise funding for it in as little as six months. The Initial Coin Offering may take flak at times, but make no mistake, it is an amazing and genuinely revolutionary invention. Thanks to the crowd, any aspiring entrepreneur can share their vision, assemble a team of like-minded individuals and turn that idea into reality.

Put simply, too many teams are thinking too small. They’re focusing on the finer details rather than looking at the bigger picture. As it stands, $30 million seems to be the going rate for the current wave of ICOs setting a hard cap – and many of them are having no trouble hitting that target. For that sort of money, it’s hard to imagine what couldn’t be achieved. You’d struggle to put a man on the moon for $30 million, but every other moonshot is within reach.

Flying cars? Mind-controlled devices? Cryogenics? The moon’s the limit and the world’s your oyster if you can convince enough people that your project has merit. That’s not to say that pie-in-the-sky thinking should be encouraged. The ICO isn’t a vehicle for fulfilling the staggeringly ambitious ideas that come to you in the bath. But it is a springboard for allowing the most daring, groundbreaking and freshest ideas to flourish.

But here’s the thing about ICOs: you only get one shot. If your first one doesn’t go to plan, or you come up with a better idea further down the line, tough. It’s too late: you’re already committed to your existing project with a five-year roadmap and a two-year token vesting period. In the words of Eminem, “If you had one shot or one opportunity to seize everything you ever wanted in one moment, would you capture it or just let it slip?”

The ICO is your one chance to make a difference. If you have the experience, the business acumen, the team and the willpower, anything is achievable. Okay, so you can’t simply decide you want to build a space elevator and then raise the money to explore its feasibility – some kind of a basic plan or MVP is going to be required – but beyond that, there’s little holding you back.

Think big. Think game-changing. Think outside the box, the room and the planet if necessary. Don’t let conventions, trends or self-doubt hold you back. If you’re going to launch an ICO, do something extraordinary. Don’t improve lives – change lives. You only get one shot. Make sure you get yours right.

Tags: cryptocurrencyinitial token offeringOpinionProductsStart-ups
Tweet123Share196ShareSend
Win up to $1,000,000 in One Spin at CryptoSlots