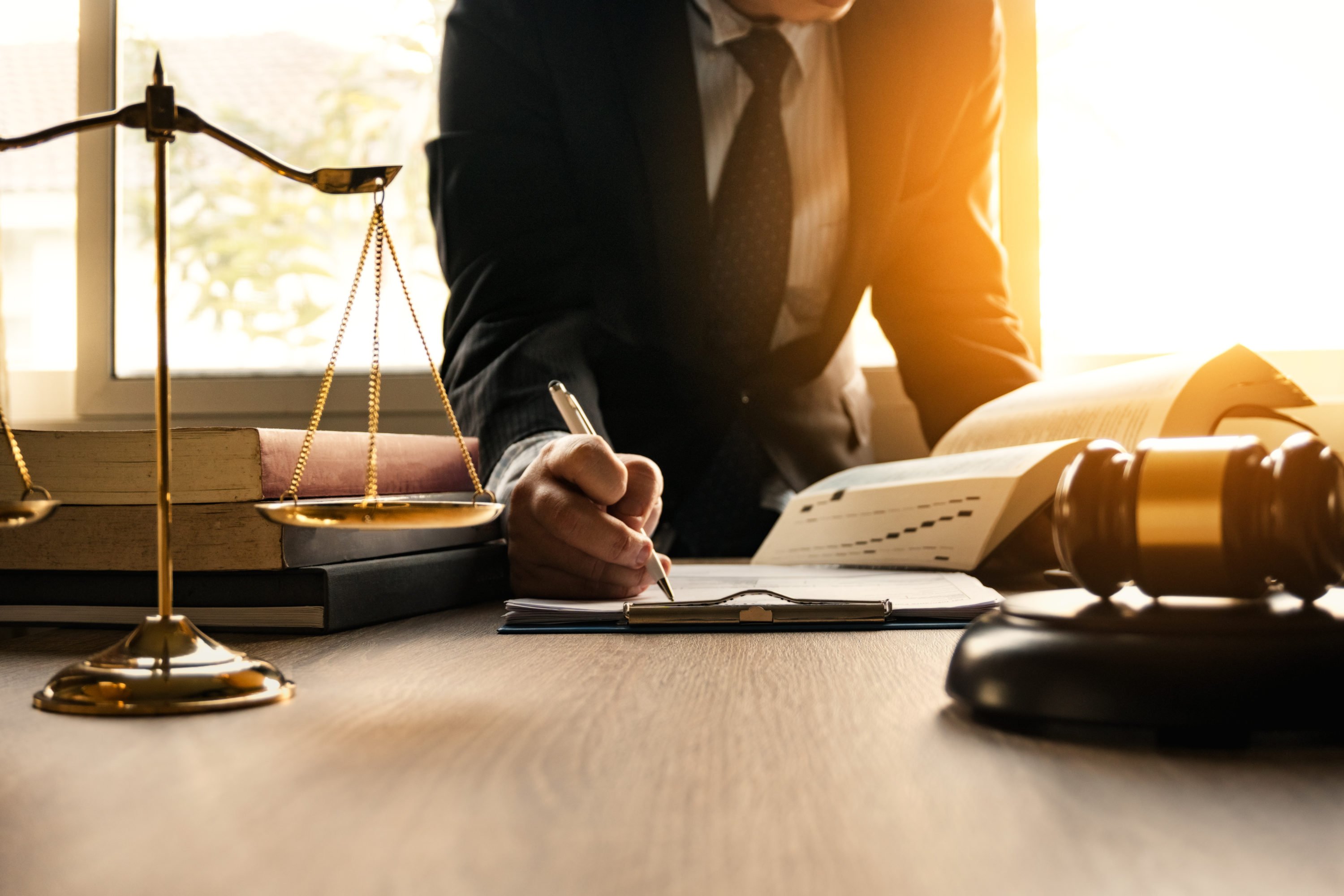 Why is Kik Challenging The SEC In Anticipated Crypto ICO Court Case?

Ever since initial coin offerings (ICOs) became mainstream, regulators, especially the U.S.’ governmental agencies, have sought to make moves against this newfangled form of funding. The crypto assets from these sales are touted as utility-centric, but incumbents have argued that they resemble securities.

Jay Clayton, a commissioner at the U.S.’ Securities and Exchange Commission (SEC), has claimed on multiple occasions that ICOs are not exempt from the financial legislature. In a speech, Clayton, a Trump appointee, remarked that not only should ICOs adhere to the SEC’s laws, but that such models are inherently risky, touching on the fraud and manipulation that questionable projects could enlist.

According to an exclusive report from the Wall Street Journal, the Ontario, Canada-based social media giant, Kik, is looking into challenging the SEC over its 2017 KIN token offering. Speaking to the Journal, Ted Livingston of the Canadian upstart explained that his firm intends to fight proposed enforcement action over the ICO, which raised $100 million and wasn’t registered with the SEC.

While cynics would claim that Livingston & crew don’t have a leg to stand on, Kik believes that its rebuttal, which is to be filed in civil courts, is valid and could set a precedent for this nascent ecosystem. In fact, Kik’s lawyers even called the financial regulator’s approach to cryptocurrencies “flawed,” writing:

If an American civil judge determines that Kik’s ICO wasn’t a securities offering, not only would the firm be safe from hefty fines and other stringent measures, but it could also aid dozens of other projects struggling under the SEC’s iron fist. But will the overseeing judge, who has yet to be named, deem that KIN is out of the SEC’s jurisdiction?

The precedent that this case could set shouldn’t be the only occurrence that cynics of crypto-related regulations should be looking forward to. Per previous reports from NewsBTC, in mid-December, amid a widespread market meltdown, two U.S. congressmen revealed the “Token Taxonomy Act.” The bill, a bipartisan effort from Warren Davidson of Ohio and Darren Soto of Florida, will disallow the SEC from classifying fully-fledged “digital tokens (crypto assets)” as securities.

While the integration of such a bill would likely revitalize this industry, the Token Taxonomy Act is still months, if not years away from going live in the real world. Jake Chervinsky, a crypto-friendly attorney at Kobre & Kim, recently took to Twitter to note that there will likely be “months or years of Committee hearings & revisions” before the bill could reach a voting stage.

Tags: cryptoICOregulationsec
Tweet123Share196ShareSend
Win up to $1,000,000 in One Spin at CryptoSlots