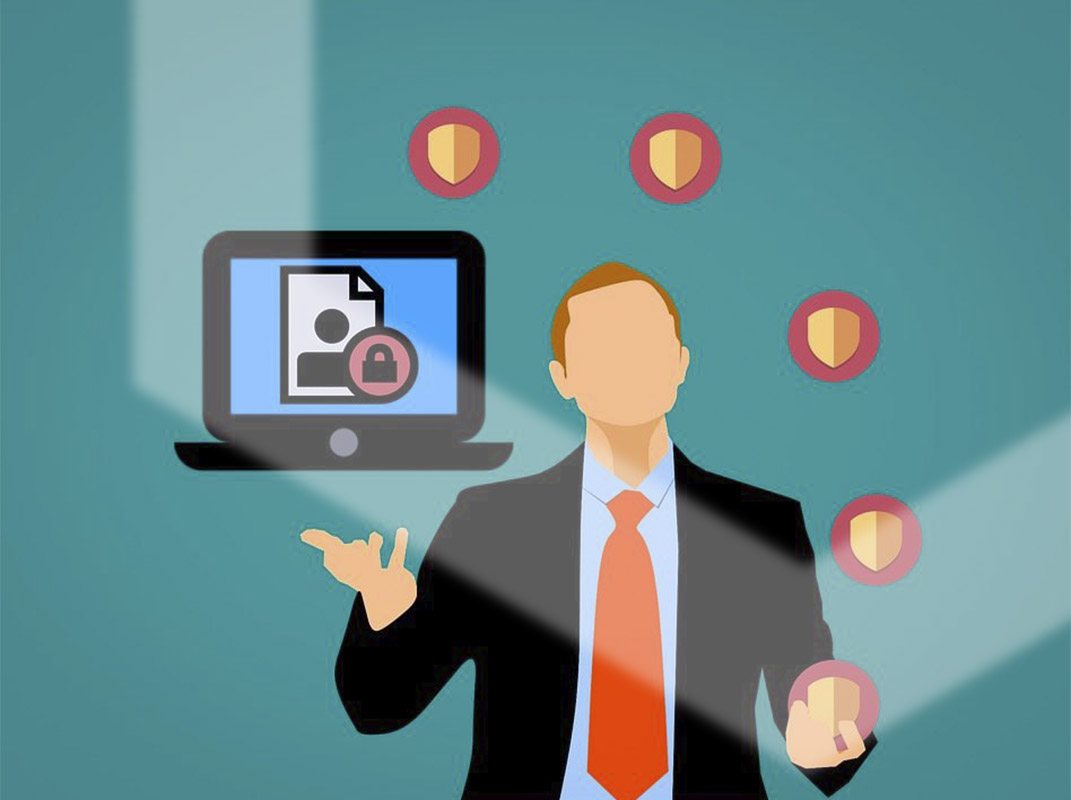 The Secretary of the Commonwealth of Massachusetts Securities Division has stopped five firms — Mattervest, Pink Ribbon, Across Platforms, Sparkco, and 18moons — from conducting initial coin offerings (ICOs) for cryptocurrencies.

The firms were all either incorporated in Massachusetts or named the state as their principal place of business. The ICOs were advertised on Twitter, YouTube, Reddit, and other social media websites. No one associated with the sales were registered with Massachusetts securities regulators to offer or sell securities.

“An offering done to avoid registration with regulators should be seen as a red flag, and you should contact my office before investing,” Galvin cautioned.

Regulators have been getting tougher on ICOs in recent months, with U.S. Securities and Exchange Commission (SEC) Chairman Jay Clayton saying that most digital coins were effectively securities and should be regulated by the agency. The SEC is also investigating coin issuers that may have breached the agency’s rules.

Social media giants have also been clamping down on ICOs. This week, it was revealed that Twitter is preparing to prohibit cryptocurrency ads on its site, specifically advertisements for ICOs, token sales, and cryptocurrency wallets. It is also likely the social media site will ban all crypto exchange ads, with a few exceptions.

This follows Facebook‘s decision to ban ads that promote “financial products and services frequently associated with misleading or deceptive promotional practices.” Beyond its own app, Facebook will also ban such ads on Instagram and within its network of third-party apps.

Earlier this month Google announced its decision to not run ads for cryptocurrencies as part of its efforts to clamp down on advertisements that run afoul of its policies. The company said the new policy, which is set to go into effect in June, will ban ads for cryptocurrencies, crypto-related content, and financial spread betting, among other things.

In related news, the newly formed Eurasian Blockchain Association — which is made up of different crypto-groups from China, Russia, and South Korea — are taking their frustrations with the bans to the courts: the Association plans to sue Facebook in a lawsuit that will be filed in May of this year.