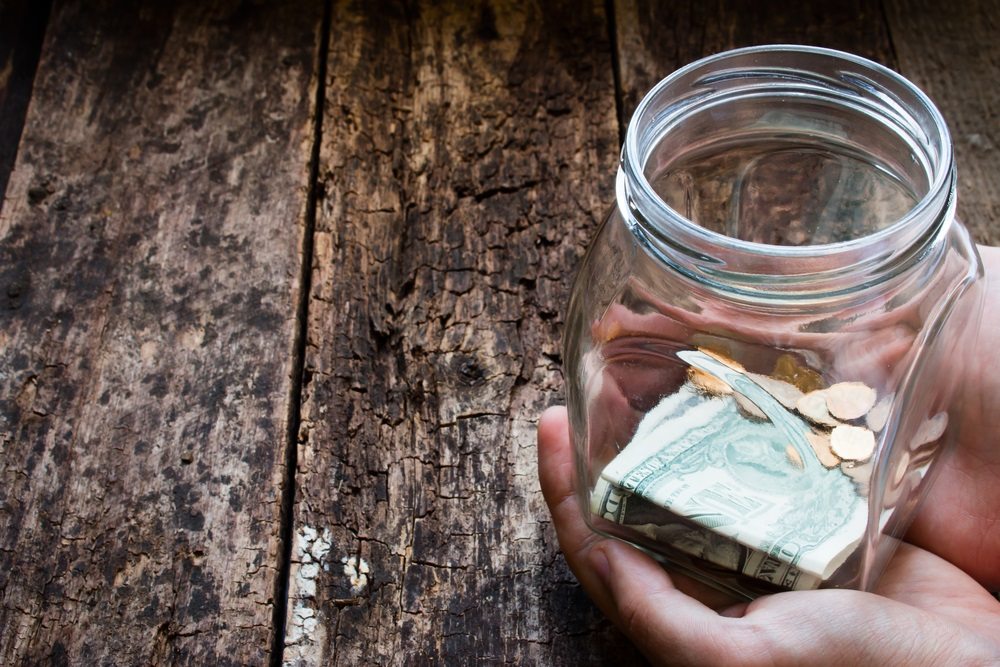 Initial coin offerings, or ICOs, are being rebranded, which according to the CEO of Overstock.com provides more clarity to regulators.

ICOs Are Being Revamped As STOs

According to figures from Autonomous Next, since 2016 nearly $10 billion has been raised through ICOs; however, it wasn’t until 2017 that the use to raise funds in this way fully took off, raking in $5.4 billion. Consequently, this has meant that regulators are taking a keener interest in the market.

The U.S. Securities and Exchange Commission (SEC) is one such agency that is subjecting cryptocurrency companies to extensive federal oversight. Even though industry groups are attempting to lobby the SEC to limit its interference – fearing it will slow innovation of blockchain-based technologies – the SEC argue that as cryptocurrency coins issued by startups are investments, they should be regulated as securities. The agency has also warned of pump-and-dump schemes in ICOs.

Now, in a bid to delivery greater clarity and safety through this form of fundraising, Patrick Byrne, CEO of Overstock.com, said they should be known as Security Token Offerings (STOs), reports CNBC.

With ICOs, during the crowdfunding process coins or tokens are put up for sale. These tokens give buyers access to a platform, network, or service. In some cases, though, investors can put their money into an idea that promises great things, but comes to nothing at all. STOs are similar to an ICO in that you can buy coins or tokens; however the difference being that it is actually backed by something tangible such as revenue in the company, profits, or assets.

In March, Jay Clayton, the chair of the SEC, stated that online trading platforms that deal with digital assets and ICOs meet the definition of a security under the federal securities laws.

At the time, he said:

“If a platform offers trading of digital assets that are securities and operates as an “exchange,” as defined by the federal securities laws, then the platform must register with the SEC as a national securities exchange or be exempt from registration.”

For Byrne it makes sense to re-label ICOs as STOs as it means that issuers are being upfront and know that what they are trading constitutes as a security. It will also prevent setbacks in the market for those trying to raise money for legitimate causes.

“The ICO craze of last year created a toxic waste dump of financial assets. To me, that world of ICOs is a superfund site,” Byrne added. “What we’re developing is a mechanism so that there will be a legal way to go forward, and not create any new toxic waste.”

Tags: ICOSoverstock.comPatrick Byrnesec
TweetShare
BitStarz Player Lands $2,459,124 Record Win! Could you be next big winner? Win up to $1,000,000 in One Spin at CryptoSlots