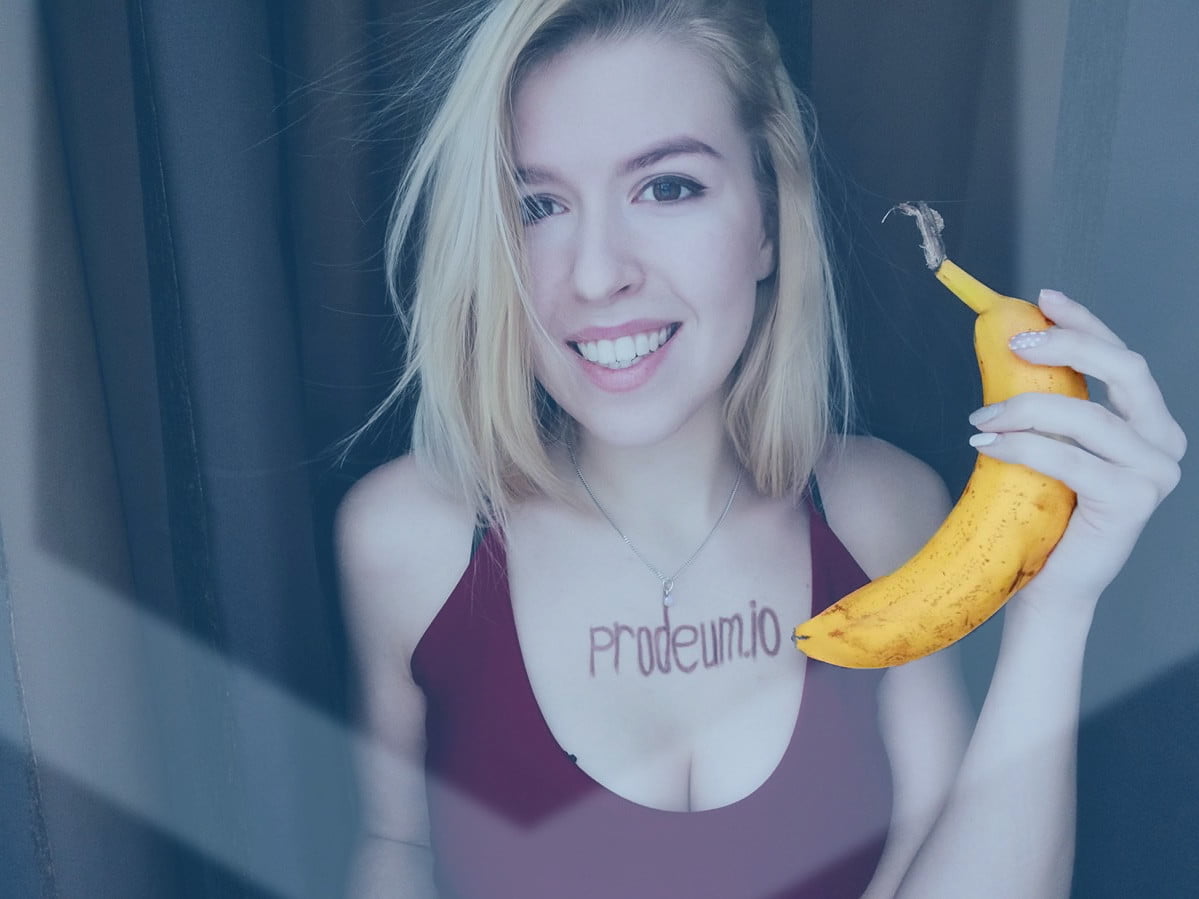 The world of initial coin offerings can be a minefield, especially to the uninitiated. Unmoderated and unedited social media platforms autonomously disseminate terabytes of digital detritus on a daily basis. The majority of which is nothing more than pollution of the internet. ICO scams can wind up in these feeds and one called Prodeum did just that.

The startup promised to revolutionize the fruit and vegetable industry by using the blockchain and its own token as most do. According to reports it has pulled an exit scam at the weekend, shutting down its website and leaving only the word ‘penis’ to greet hoodwinked investors.

The Ethereum based ICO had all the makings of a successful project on paper such as a full white paper, alleged Twitter following, team members with Linkedin profiles, and a roadmap.  According to the white paper, Prodeum was founded by four individuals going by the names of Petar Jandric, Darius Rugevicius, Vytaustas Kaseta, and Rokas Vedluga.

Or so it seemed. Multiple media reports claim that the Lithuanian based project architects made off with $11 from the crowdfunding. However adding up the Etherscan transactions for the Prodeum address puts the figure closer to 3 ETH. This tallies with a forum user claiming to be behind the scam stating it only made $3,000.

Both the website and the Twitter account it was later redirected to have been taken down. It later emerged that Prodeum had been paying members of freelancer website Fiverr to promote the ICO by writing its name on their bodies.

“A shitcoin startup called Prodeum just exit scammed with millions of investor dollars and left them the following message on their site.”

“Some extra background on Prodeum: their project claimed to be ‘putting produce on a blockchain’ (whatever the f*** this means) and so they also scammed a bunch of hippies and vegans in the process too.”

There has been speculation about the phallic reference left for ICO investors. However the full story is likely to remain with those who initiated the fruity crypto scam.