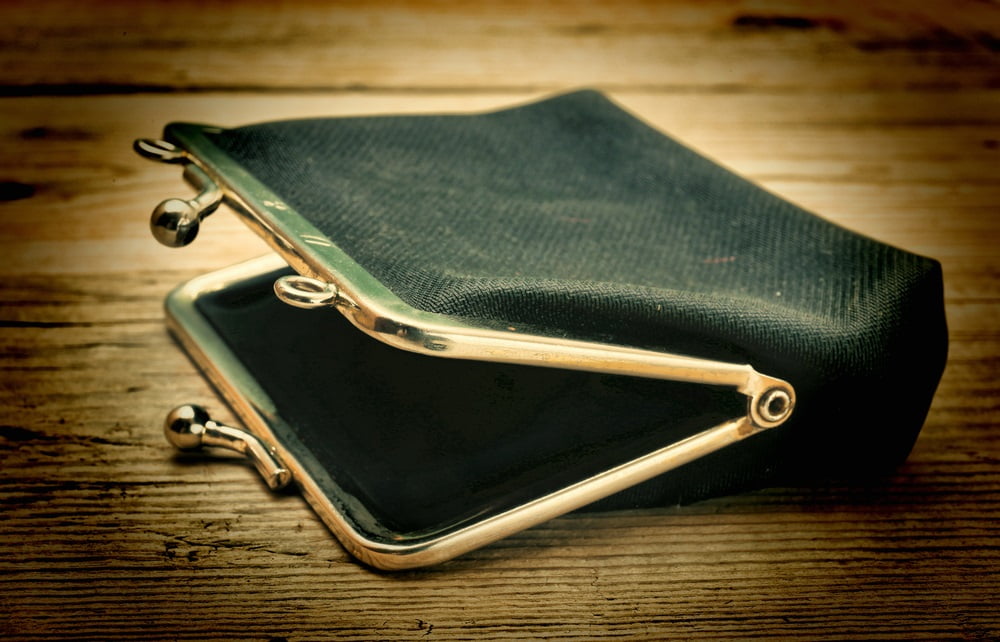 A recent report details just how weak initial coin offering (ICO) fundraising is becoming amidst the persisting 2018 crypto bear market, with Q3 being the least successful fundraising quarter for ICOs so far this year.

The report, which was conducted by independent research firm, ICORating, notes that a total of just over $1.8 billion was raised by a total of 597 ICO projects in Q3 2018, down significantly from the over $8.3 billion that was raised in Q2 2018.

Earlier this year, investors were clamoring to throw money into just about any ICO project that asked for it, but the persisting bear market and poor performance of tokens has led to increased fundraising difficulty, with 57% of ICO projects not being able to raise more than $100,000 USD.

Although most ICO tokens that are available for trading have had a terrible year, the report also explains that only 4% of ICO tokens have actually been listed on exchanges, making them an incredibly illiquid and risky investment.

The report specifically notes that there are multiple primary factors contributing to the drop in ICO fundraising, including the high frequency of scams and fraud, uncertainty regarding regulation, a decline in value of some of the most hyped ICO products from earlier this year, and a general disappointment in the state of the markets.

Furthermore, regulatory uncertainty regarding the ICO industry is a huge contributing factor behind the drop in fundraising, as it is likely that many of the tokens resulting from ICOs are in fact securities products.

The report discusses this factor, saying that “a vast number of them [ICOs] are scams or scam-like projects, and the fact that some tokens sold were actually securities, meaning that they violate U.S securities law, forcing the Securities and Exchange Commission (SEC) to take action.”

Recently, the U.S. SEC released a report that said reducing ICO-related fraud is among their top priorities.

In the SEC’s annual 2018 enforcement report, the regulatory authority explained that the complex technological nature of ICOs makes them the perfect venue for scamming unsuspecting retail investors, and their international nature makes it difficult to enforce existing laws that are being violated by nefarious projects.

“Additionally, in partnership with the Division’s Cyber Unit and Microcap Fraud Task Force, as well as the Division of Corporation Finance’s Digital Asset Working Group, the RSTF has launched a lead-generation and referral initiative involving trading suspensions related to companies that purport to be in the cryptocurrency and distributed ledger technology space,” the SEC explained.

Although ICOs were a popular fundraising method in 2017 and early-2018, as regulations begin unfolding they may increasingly become an inefficient and legally dangerous way for projects to raise money.