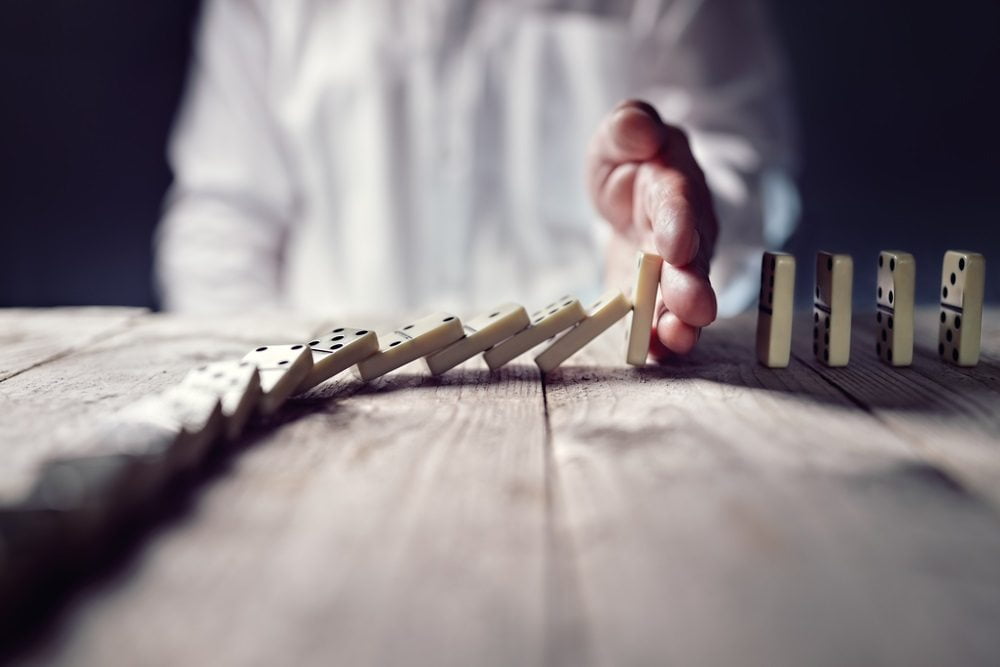 Last year, Cambridge Analytica was developing plans to raise money by issuing a digital currency and accompanying initial coin offering (ICO) before the firm became entangled in a scandal surrounding the misuse of Facebook users’ personal data, according to sources who spoke with Reuters. The British data analytics consultancy was looking to raise as much as $30 million, one of the sources said.

Brittany Kaiser, a former employee of the firm, said Cambridge Analytica’s own digital currency was intended to help people store and sell their online personal data — an ironic move from a company that has been in the headlines for obtaining the personal information of up to 87 million Facebook users.

“Who knows more about the usage of personal data than Cambridge Analytica?” Kaiser said. “So why not build a platform that reconstructs the way that works?”

According to Kaiser, the effort was overseen by Cambridge Analytica’s British chief executive, Alexander Nix, who was forced out of the company in March after he was caught on tape bragging about his company’s approach to political work, including the use of shell companies and strategies designed to entrap opponents.

The Facebook data scandal and Nix’s comments appear to have put the digital currency program, which was still in the early stages, on hold — though not before Cambridge Analytica approached a firm that advises companies on how to structure and run ICOs.

“Prior to the Facebook controversy, we were developing a suite of technologies to help individuals reclaim their personal data from corporate entities and to have full transparency and control over how their personal data are used,” a Cambridge Analytica spokesperson said in an email to Reuters. “We were exploring multiple options for people to manage and monetize their personal data, including blockchain technology.”

Another person who spoke on the matter was blockchain technology consultant Jill Carlson, who attended meetings where Cambridge Analytica pitched its services to digital currency startups. Carlson said the company’s pitch was contrary to the hallmark ideas of openness and transparency that drew her to digital currency projects like Bitcoin.

“The way that Cambridge Analytica was talking about it, they were viewing it as a means of being able to basically inflict government control and private corporate control over individuals, which just takes the whole initial premise of this technology and turns it on its head in this very dystopian way,” she said.

Despite this fact, Cambridge Analytica did win over some clients. Last summer, Kaiser’s team began working with  Dragon Coin, a digital currency used in gambling operations that runs on the Ethereum blockchain. The coin was designed to make it easier for people to get their money to casinos in Macau, an island that is officially a part of China but maintains some independent political structures.

Cambridge Analytica didn’t have a large public role in promoting Dragon Coin, but behind the scenes the company emailed potential partners and investors and arranged for some of them to take all-expenses-paid trips to a Dragon Coin event last year.

Tags: Alexander NixCambridge AnalyticacryptocurrencydataDragon CoinethereumfacebookICOmacau
TweetShare
BitStarz Player Lands $2,459,124 Record Win! Could you be next big winner? Win up to $1,000,000 in One Spin at CryptoSlots