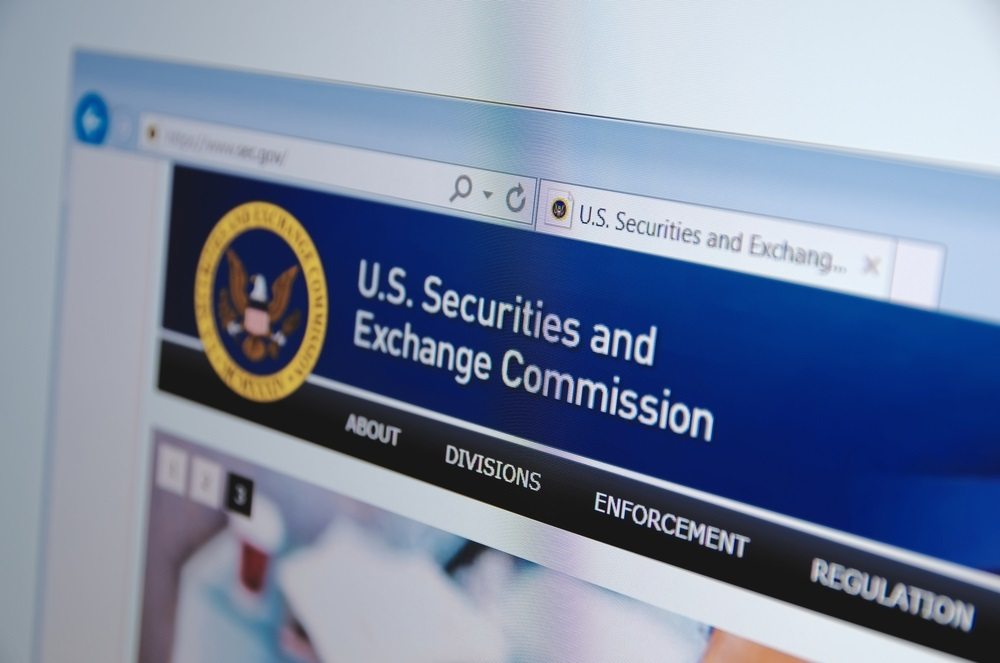 SEC Commissioner: We Are Focused On Protecting Investors from ICOs

The Securities and Exchange Commission (SEC) views that all Initial Coin Offerings (ICOs) should be regulated as securities but when asked if they will ban or regulate the market, an SEC commissioner made it clear he was not suggesting either option. Instead, the focus is on protecting investors from fraudulent investments.

SEC commissioner Robert Jackson told CNBC today that his comments were not suggesting ICOs will be banned or regulated straight away but that they will need to conform to securities regulation in the future.

Jackson said: “That space has been full of troubling developments that we’ve seen at the SEC. Investors are having a hard time telling the difference between investments and fraud.”

“I haven’t seen one of these yet that’s not a security. One of the things about ICOs that are interesting is if you want to know what our markets would look like with no securities regulation, the answer is the ICO market. We are right now focused on protecting investors who are getting hurt in this market. Down the road we will be thinking about, we should be thinking about ways to make those investments work consistent with those security laws.”

When asked whether this means the SEC will regulate or ban ICOs, he said his comments did not suggest either of the two options. However, Jay Clayton, the SEC chairman, has said that ICOs must take appropriate steps to follow securities regulation.

On February 6, speaking in the Senate, Clayton said: “But by and large, the structures of ICOs that I have seen involve the offer and sale of securities and directly implicate the securities registration requirements and other investor protection provisions of our federal securities laws.

“The Commission’s message to issuers and market professionals in this space was clear: those who would use distributed ledger technology to raise capital or engage in securities transactions must take appropriate steps to ensure compliance with the federal securities laws.”

The SEC has already taken action on ICOs, including bringing charges against an individual who fraudulently offered tokens that were claimed to be backed by real estate and diamonds. Yet, these enforcement actions have focused on fraudulent behavior and have not affected the majority of ICOs.

The Wall Street Journal reported in February that the SEC ‘issued dozens of subpoenas and information requests to technology companies and advisers’ in the cryptocurrency sphere. It was unlikely that the market was going to evade their attention as $5.6 billion was raised in ICOs in 2017.

Ripple’s cryptocurrency XRP has been touted as a security leading to speculation that this is why it has not been added by Coinbase. In response, Ripple’s chief market strategist Cory Johnson said: “We absolutely are not a security. We don’t meet the standards for what a security is based on the history of court law.”

NewsBTC reported that industry groups in the cryptocurrency market have hired lawyers to lobby for voluntary standards. These groups have also filled their advisory boards with former government regulators in a bid to understand the system.

A security is defined in the United States as a tradable financial asset of any kind. Regulation tends to focus on fraud and cases of insider trading, both of which have occurred in the cryptocurrency market.

Tags: ICOSsecSecurities and Exchange Commission
Tweet123Share196ShareSend
Win up to $1,000,000 in One Spin at CryptoSlots