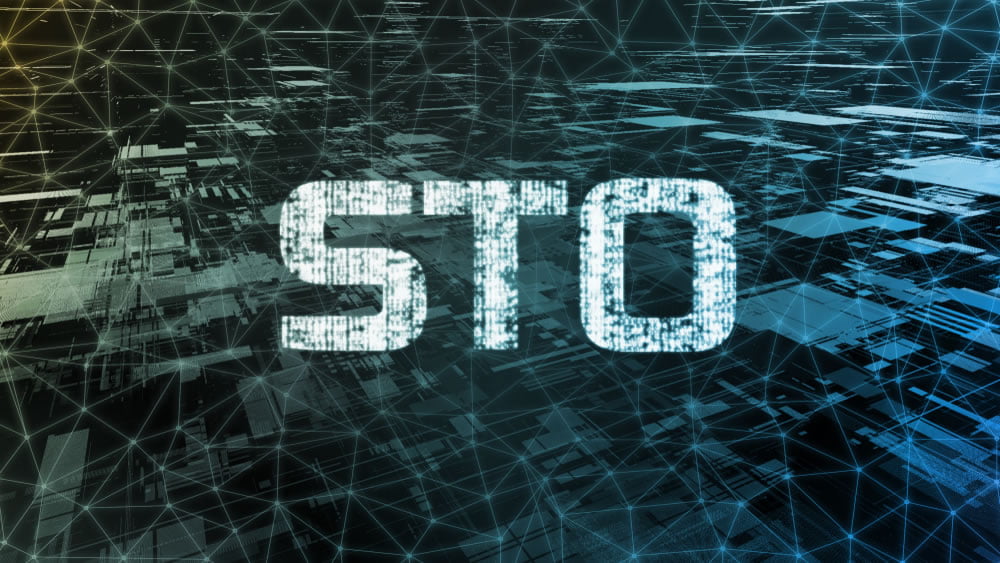 If 2017 and early 2018 were seen as the year(s) of the ICO then 2019 could well be the year for the STO, security token offering, according to latest research from South Korea.

Initial coin offerings were seen as a great way to launch a project by selling tokens for it in cryptocurrency, which was predominantly Ethereum. However the scammers and shysters soon took advantage of this relatively easy way of making money at the behest of the uninitiated, and on the back of the wave of fomo that was gripping the digital world this time last year.

A large number of ICOs were revealed to be scams with fake teams and non-existent projects. This caused a tsunami of regulatory pressure and kick started the crypto bear market which is still ongoing today.

Security tokens could well be the answer as unlike the majority of crypto tokens they are actually backed by physical assets. They share traits with conventional financial products such as stocks, bonds and derivatives and provide a way for investors to buy a digital stake in a commodity by owning a crypto token backed by it.

According to Business Korea the country’s leading blockchain research centers, Chain Partners’ CP Research and Coinone Research Center, have identified STOs as the next big thing for the crypto industry.

CP Research added that they provide a solution for assets that are difficult to liquidate such as real estate or art. It said that 2019 will see the establishment of an STO infrastructure and the market will grow to an estimated $2 trillion by 2030. The research noted that real estate and venture capital funds have already become tokenized but adoption may still be hindered in South Korea due to its current regulatory stance. According to the report, regulators still claim that cryptocurrencies and blockchain are two different things which could be sending domestic companies abroad to launch STOs.

Coinone Research released a similar report but had a different take on the situation stating;

“STOs which focus only on the liquidation of assets will eventually create a lemon market where only worthless assets are traded. Concentrating only on the possibility of liquidation is a dangerous thought,”

The warning is that this type of investment practice could cause another economic crash similar to 2008 where mortgage backed securities were issued excessively. The purpose of such research was to push the Korean government into formulating clear and concise STO regulations in order to promote healthy investment markets.

Tether Launches Gold-Backed Crypto, Do You Trust Them with Your Bullion?