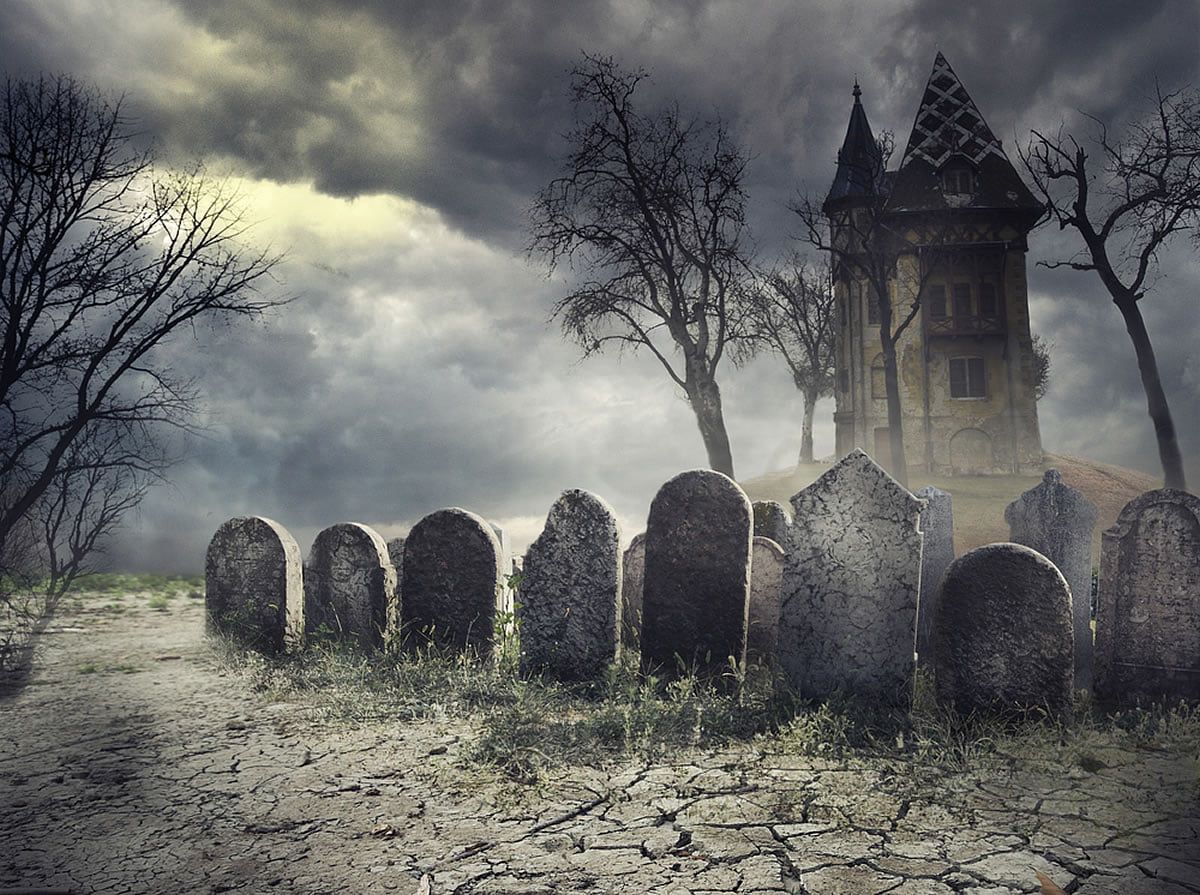 A new study out of Boston University has found that at over half of crypto startups that complete fundraising through an ICO is dead within four months of their coin launch.

As the ICO has become the preferred method for emerging tech companies to raise funding the space. Is has become overpopulated with coins that are never going to make it to an exchange. The first ICO was launched only 5 years ago, but most probably never heard the term until 2017, when the strategy took off along with the rising price of cryptocurrency.

A schedule of ICO funding in the last year shows month to month growth in funding dollars from $400 million in July of 2017 to the height of just over $4 billion in March of 2018 alone. Tapering off coming into the summer with numbers at between $1.3 and $2 billion for the last two months. This may mark investor weariness about throwing money at a project just because it uses the term crypto or blockchain.

The recent study from Boston University , which analyzed the intensity of tweets from startups in order to measure their lifespan, found that only 44.2 % survive longer than 120 days once their ICO is complete. Researchers, Hugo Benedetti and Leonard Kostovetsky, examined 2,390 ICOs that completed before May.

According to Bloomberg, there are to date 1,000 coins that have died either to regulatory problems, bad financial management or just because they were a bad idea from the beginning. There has also been a lot of startups that were scams from the get-go.

Aaron Brown, a business author who writes for Bloomberg Prophets, said in an email;

“I accept figures I have seen that 80 percent of ICOs were frauds, and 10 percent lacked substance and failed shortly after raising money. Most of the remaining 10 percent will probably fail as well.”

The research from Boston concludes that turning over an ICO investment as soon as it founds is the safest strategy.  As Kostovetsky said:

“What we find is that once you go beyond three months, at most six months, they don’t outperform other cryptocurrencies, the strongest return is actually in the first month.”

There may be a turn around in the mortality rate though as the study also found that returns on ICOs are much lower today than in the recent past. This points to the probability that startups have become savvier about pricing coin offerings and scaling their burn rates once the ICO is complete. Still though investing in an ICO is a risky endeavor. As Kostovetsky said;  “People often look at returns and say this is a great deal, but we teach in finance that return is a compensation for risk,”

Tags: Boston University studyCrypto investmentICOICO investmentICO lifespan
TweetShare
BitStarz Player Lands $2,459,124 Record Win! Could you be next big winner? Win up to $1,000,000 in One Spin at CryptoSlots