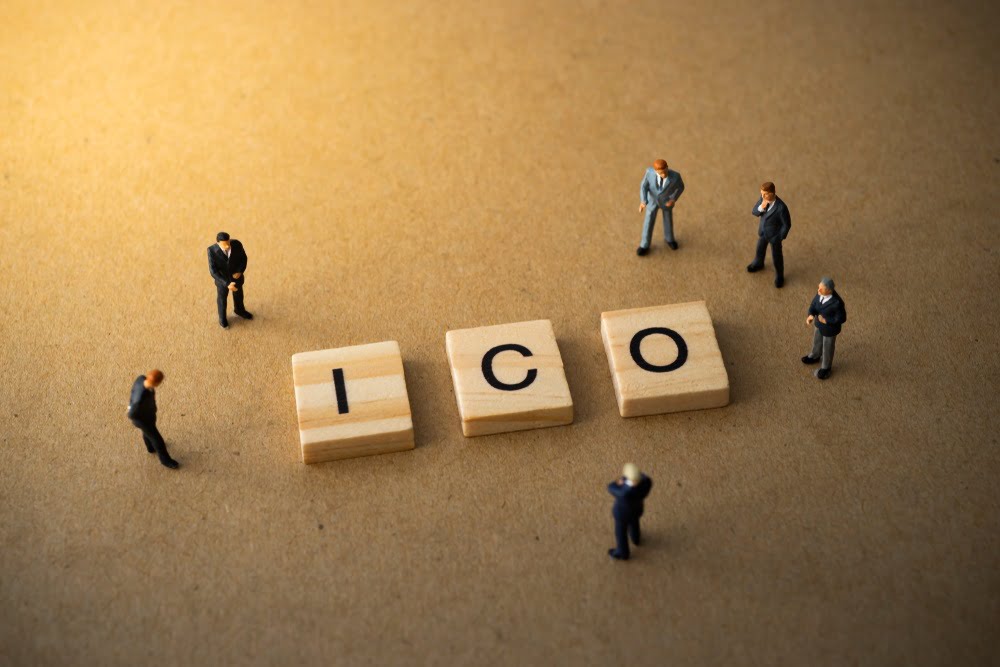 Survey: 19% of Respondents Are Very Confident of ICO Market

A new survey has found that 19 per cent of respondents are very confident about the initial coin offering industry (ICO), whereas 36 per cent remain neutral.

The survey was conducted by TGE, who surveyed CEOs, firms, and consultants to deliver a quantitative measure to better understand the ICO and blockchain space. TGE questioned 319 participants.

So far in 2018 there has been bearish sentiment toward the ICO space, with the vast majority of ICOs trading below their listing price. According to the survey, nine per cent of respondents indicated they were somewhat non-confident of the market, while 14 per cent stated that they were not at all confident. However, while the industry has seen a drop in prices, a closer look at the results illustrate a “neutral to positive confidence sentiment.”

ICO scams are the most pressing issue that is impacting the market, the findings show, with nearly 40 per cent of participants responding. Lack of regulation and lack of governance came in second and third at 33 per cent and 27 per cent, respectively, as key challenges within the ICO space.

Yet, while investors see a lack of regulation and governance as vital factors impacting the ICO market, steps are, reportedly, being taken among different jurisdictions.

Taiwan, for instance, is preparing itself for an ICO regulatory framework. Last month, it was reported that Wellington Koo, chair of the country’s Financial Supervisory Commission (FSC), had stated that they are in the process of drafting ICO regulations that would make them liquid and safe as retail stocks.

Most Believe Market Has Bottomed

Back in September, Mike Novogratz, CEO of Galaxy Digital Management, called a bottom to market prices and that a market breakout is likely to happen.

Of those who agreed or disagreed with Novogratz’s opinion, more than 50 per cent either strongly agree or agree with him, with one-third remaining neutral.

Elsewhere in the survey it gathered details as to who is considered a respected adviser in the space.

Tags: barry silbertFAFTICOSMike NovogratzregulationRoger Ver
Tweet123Share196ShareSend
Win up to $1,000,000 in One Spin at CryptoSlots