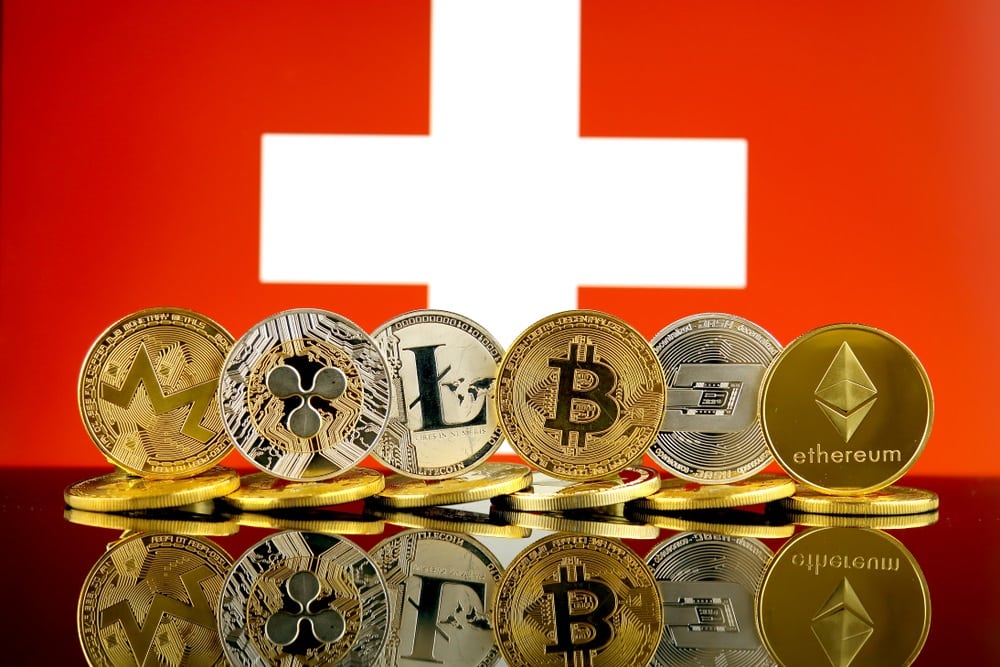 Once called “Crypto Nation,” Switzerland has recently been driving away the ecosystem after setting up a more stringent regulatory framework.

Having dropped from second place last year to sixth in 2018, in a PwC country ranking of the sum of initial coin offering (ICO) funds raised, the government is attempting to make a U-turn in popularity by encouraging banks to accept the accounts of cryptocurrency companies.

Switzerland is bleeding cryptocurrency businesses to offshore rivals such as Liechtenstein, Gibraltar, the British Virgin Islands, and the Cayman Islands, following the publishing of ICO guidelines in February 2018.

The new regulation, which defines three types of tokens (payment, utility, and asset) and requires anti-money laundering compliance for payment tokens, was considered “pretty reasonable” by big names such as Erik Voorhees.

The reality is that a number of cryptocurrency entrepreneurs have lost their interest in establishing themselves in the country. Zug, one of the wealthiest Swiss cantons aka “Crypto Valley,” received up to 300 virtual currency entities in recent years. Its local government is concerned that they may leave if authorities don’t ease their way into the banking system, Zug’s finance director, Heinz Taennler, told Reuters.

“All their banking relationships are going to Liechtenstein. These are hundreds of jobs that have been created, and every job is important.”

The cryptocurrency ecosystem in Switzerland has even asked the central bank, Swiss National Bank (SNB), to relieve them from the hardships of opening bank accounts since the new legislation.

Zuercher Kantonalbank (ZKB) has closed over 20 accounts of virtual currency entities in 2017, according to Reuters, and only a handful of the country’s 250 banks have ever allowed cash deposits equivalent of cryptocurrency raised in ICOs.

FINMA, the financial watchdog, is the one entity in charge of the issue. The challenge is to promote cryptocurrency innovation within the financial system while protecting the investors from fraud and lack of transparency. The current AML regulation on payment tokens could have banks liable for the mistakes made by the ICO issuers based in Switzerland.

Following a roundtable between the finance ministry, the central bank, the financial watchdog, and the Swiss Bankers Association (SBA) in May 2018, the latter has prepared a set of checks and conditions so that banks would allow opening an account for cryptocurrency firms in order to overcome their concerns over ICO fraud or money laundering.

The aim of the meeting was to have new FINMA-approved guidelines for cryptocurrency companies by year-end 2018.