Telegram on Track to Pocket Over $2 Billion From ICO Rounds, Despite SEC Prying Into the Funding Method 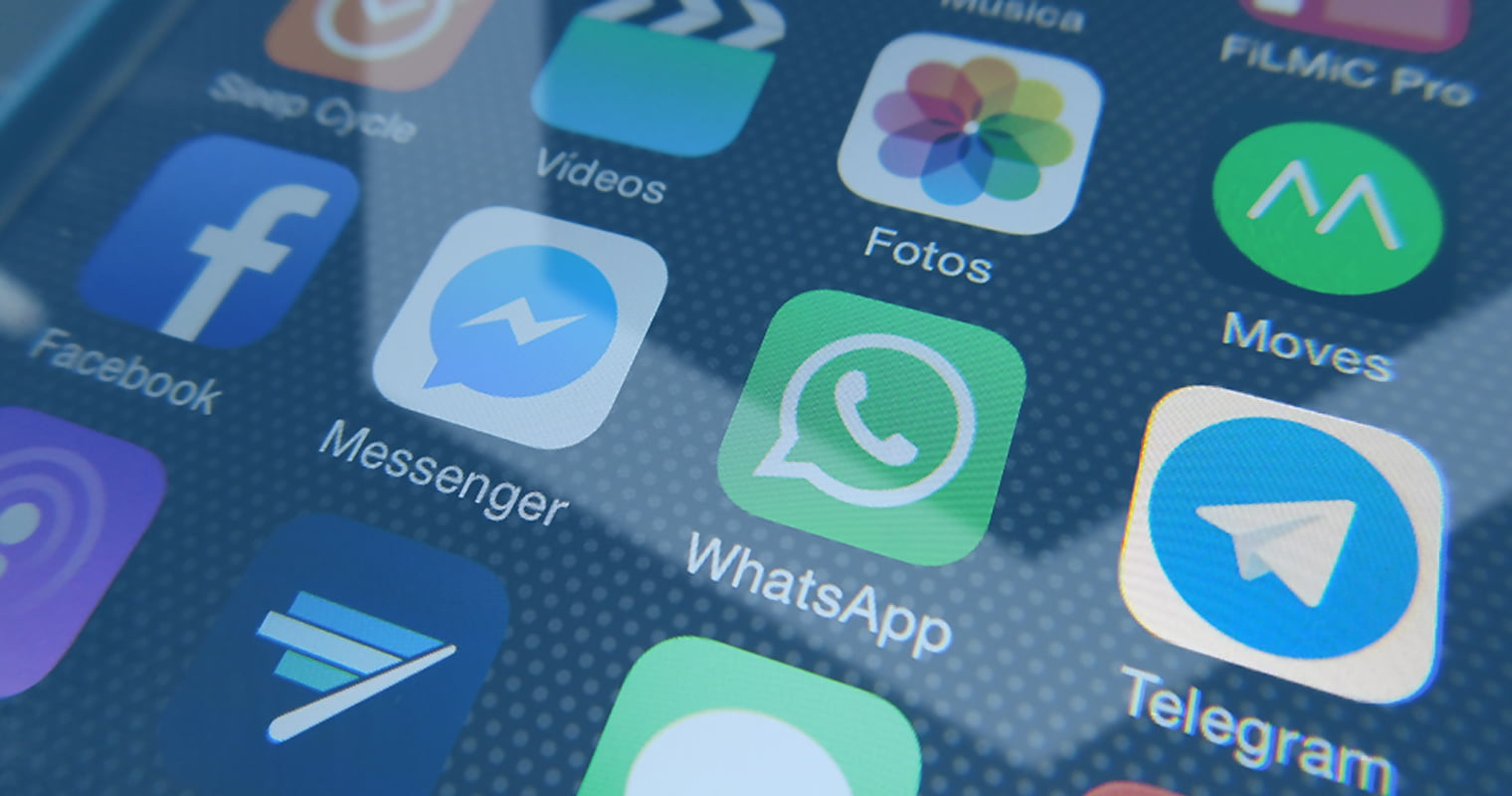 Despite only running for four months, global messaging giant Telegram’s initial coin offering (ICO) is already on track to bring in one billion dollars — long before the product the company is raising money for is even built. Funding from the initial round of investors has already made the company’s launch the biggest ever. Telegram’s goal is to make it to over $2 billion total, a figure that will dwarf the previously largest launch which was conducted by Tezos and raised $232 million.

This move comes as financial authorities around the world have been cracking down on some ICOs, which seemed to rise out of nowhere last year as a novel way for start-ups to raise millions and millions of dollars in short periods of time. Since the start of the year, the U.S. Securities and Exchange Commission (SEC) has been issuing subpoenas, demanding information about coin offerings that may have violated the law — the problem is that how to apply existing laws still remains largely unclear. Despite this, companies like Telegram are still proceeding with their offerings.

As per the white paper, Telegram plans to use its newly raised funds to create both a new kind of global computing network and a digital currency, the Telegram Open Network (TON), combining the attributes of existing virtual currencies like Bitcoin and Ethereum.

Some of Silicon Valley’s biggest venture firms have signed up to invest in the project, including Benchmark, Sequoia, and Kleiner Perkins, according to two people briefed on the private deal who asked to remain anonymous. That said, a lot of the venture capitalists that have invested other ICOs in the crypto-space have so far shied away: companies like Union Square Ventures, Andreessen Horowitz, Greylock, and Polychain Capital (according to the New York Times).

Arguably the main reason the ICO is attracting skepticism is that there is not even a prototype for the project — just the white paper, which outlines what Telegram intends the project to look like in the future. The company’s team has promised to release the software late this year or early next year.

“I cannot, in 132 pages, gain the slightest intuition as to how to go about proving that the hard problems it needs to solve will be solved,” Charles Noyes, an analyst at Pantera Capital wrote about the Telegram project.

On the other hand, supporters of the Telegram ICO and project have said that the company has a team of developers that have already proven themselves by building two incredibly popular tech products, VKontakte and Telegram.

The Telegram app has been popular in countries with authoritarian regimes because it guarantees that all messages are encrypted and protected from government snooping. It’s this pro-privacy stance that has made it popular with many in the cryptosphere.

The company plans on using capital from its ICO to build a platform that rivals Ethereum. The Telegram Open Network (TON) is scheduled to be an ecosystem that supports apps, services, and a store — for both physical and digital goods. It aims to become an equivalent to the popular payment systems that other global messaging programs like WeChat have built.