Telegram Raised $850 Million, But Was it an ICO? 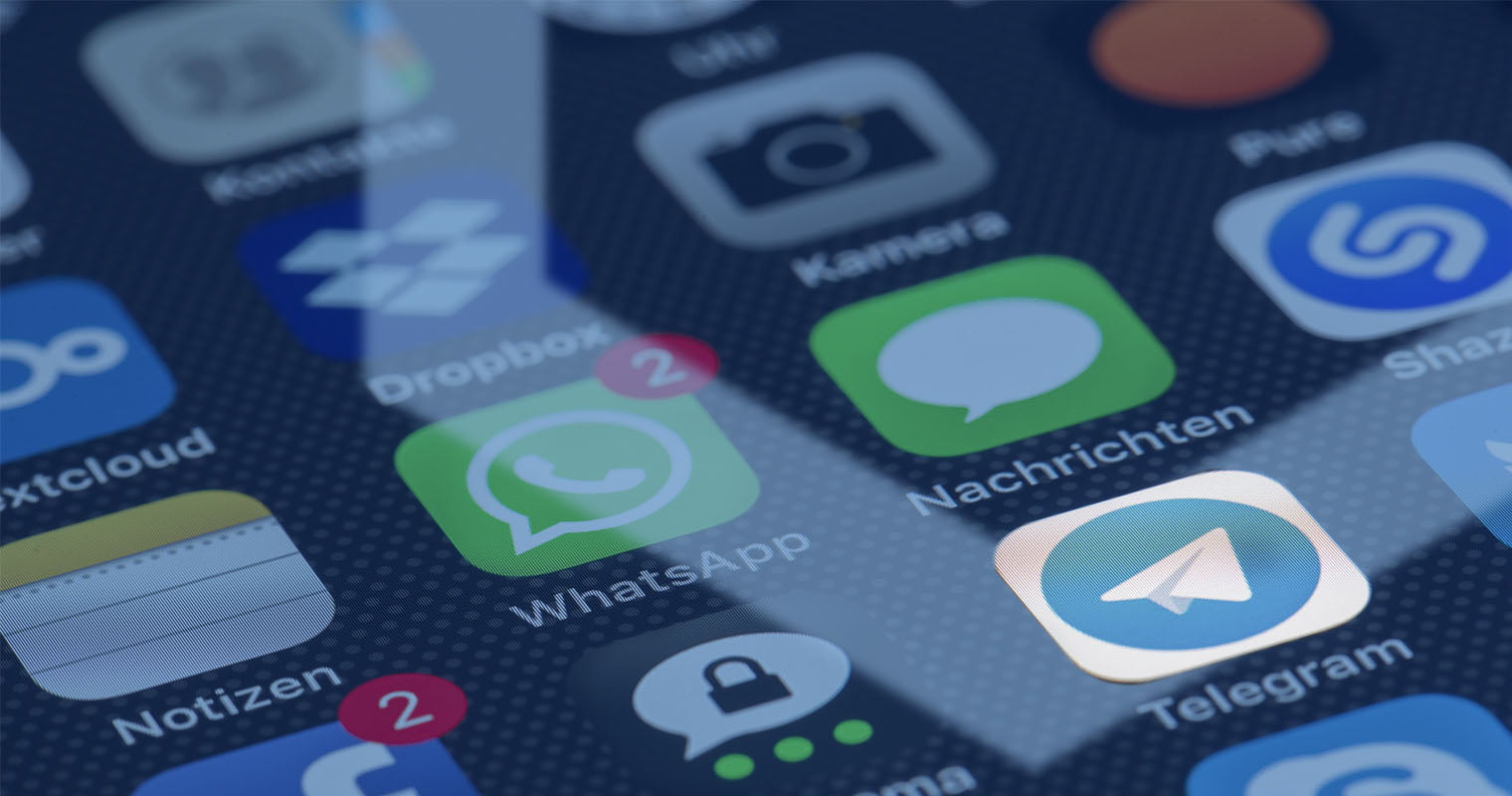 The business model most people attribute to initial coin offering doesn’t always hold up. The recent Telegram “ICO” shows how some of these offerings are no longer accessible to the public.

If Telegram’s recent funding is an example, the concept of an ICO is no longer public. While the company raised $850m, their way of doing so raises a lot of questions. An initial coin offering is usually open to non-accredited and accredited investors alike. Everyone can contribute money and receive something in return for doing so.

Telegram initially decided to use the ICO model to develop their TON blockchain. Additionally, some funds will be used to maintain the popular messenger service itself. Given the global popularity of this messaging service, a lot of people hoped to invest in this company with the money they could spare.

Unfortunately, these plans can never be executed. The company targeted venture capital firms and accredited investors first and foremost. By offering discounts for Telegram’s Gram token, the pre-sale resulted in raising $850m. This is well beyond the initial $600m target projected by the company itself. However, it is this odd approach which leaves a lot of people confused.

ICO vs VC Funding vs IPO

By targeting venture capital firms and accredited investors, the Telegram ICO is not all that different from traditional VC funding. Instead of receiving company stock, investors now received a Gram token. With this token, users can enjoy Telegram’s own independent payment system. It can be sued to bypass remittance fees, moving funds privately, or issue micropayments.

Moreover, by not allowing the public to participate, Telegram’s venture also resembles an IPO. Most of the total token supply and associated discounts are reserved for private rounds, the pre-ICO, and the eventual “public” ICO. Assuming the general public gets access to this Gram token, it remains to be seen if any bonuses will remain by that time. Additionally, with the pre-ICO raising more money, there are fewer tokens left to distribute during future rounds of funding.

These bonuses will also give accredited investors and VC firms a better chance of making a profit. Lower-priced tokens will increase in value based on demand. In the case of Telegram, that demand for Gram is overwhelming during these early stages.  Later investors will be left to proverbially “hold the bag”, so to speak. It is evident this change in ICO business model will not be to everyone’s liking. Mainstream fundraising will not change anytime soon, regardless of what “term” they use to designate this effort.