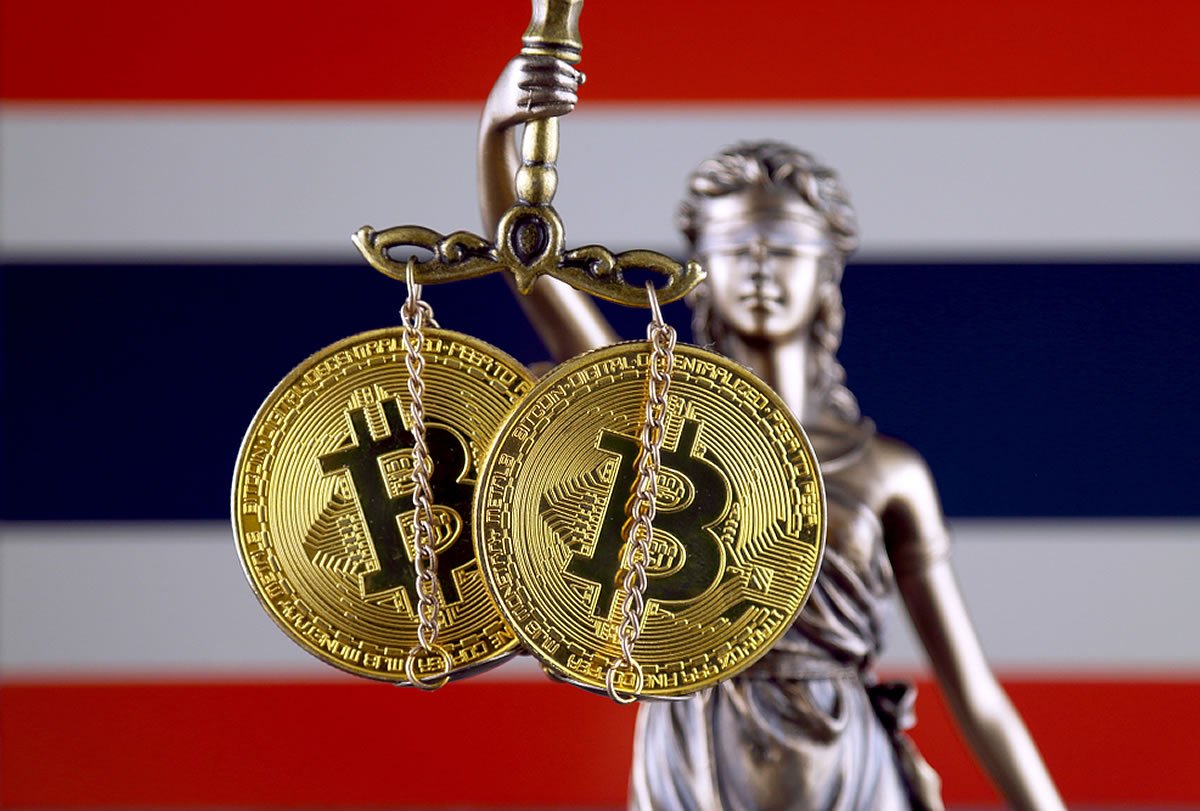 Thailand’s main regulatory authority, the Securities and Exchange Commission (SEC), released a warning to investors regarding what it describes as “renegade ICOs.” The warning details multiple popular ICO projects that are operating in the country without any licensing, supervision, or registration.

The warning, which was first reported by the Bangkok Post, details how these renegade ICOs are heavily advertising in the region through multiple means (including social media, YouTube, and other advertisement venues) despite being unregistered with the SEC.

Thailand has been one of the few countries to quickly move to regulate ICOs, first releasing their framework in 2017. Their ICO guidelines specifically state that:

“ICO fundraising needs to be done through an ICO portal approved by the SEC. The ICO acceptance criteria may include due diligence and screening of funders from dishonest people. The source code of the smart contract will automatically be enforced against the contract. After the sale, the SEC publishes a copy of the statement on the SEC website.”

Investors should be wary of any ICOs that haven’t sought out registration with the SEC, as the approval process is not arduous and delaying or refusing to obtain licensing is a red flag against investing in the projects.

Although investors are not banned from investing in the aforementioned ICOs, the securities watchdog does warn that “These digital assets have not applied for the SEC’s approval, and individuals who have been persuaded to invest in them should be cautious because there is a high investment risk.”

Because they lack regulatory approval, the securities watchdog also notes that there is nothing holding them accountable to providing their investors with accurate information regarding their project, finances, and qualifications.

The SEC also informed investors of which cryptocurrency-related platforms and ICO projects are currently awaiting approval.

The report further notes that the Thai SEC is currently reviewing their applications, and that these platforms are legally allowed to operate because they submitted their applications within the allotted time frame following the introduction of the regulatory framework.

Investors in countries with regulatory frameworks for ICOs and cryptocurrency platforms should be wary of associating with these projects, as they may not be entitled to the same legal protections in the case that the platform or coin offering commits fraud against them.

Tags: cryptocurrencyICOSregulationsecThaithailand
TweetShare
BitStarz Player Lands $2,459,124 Record Win! Could you be next big winner? Win up to $1,000,000 in One Spin at CryptoSlots