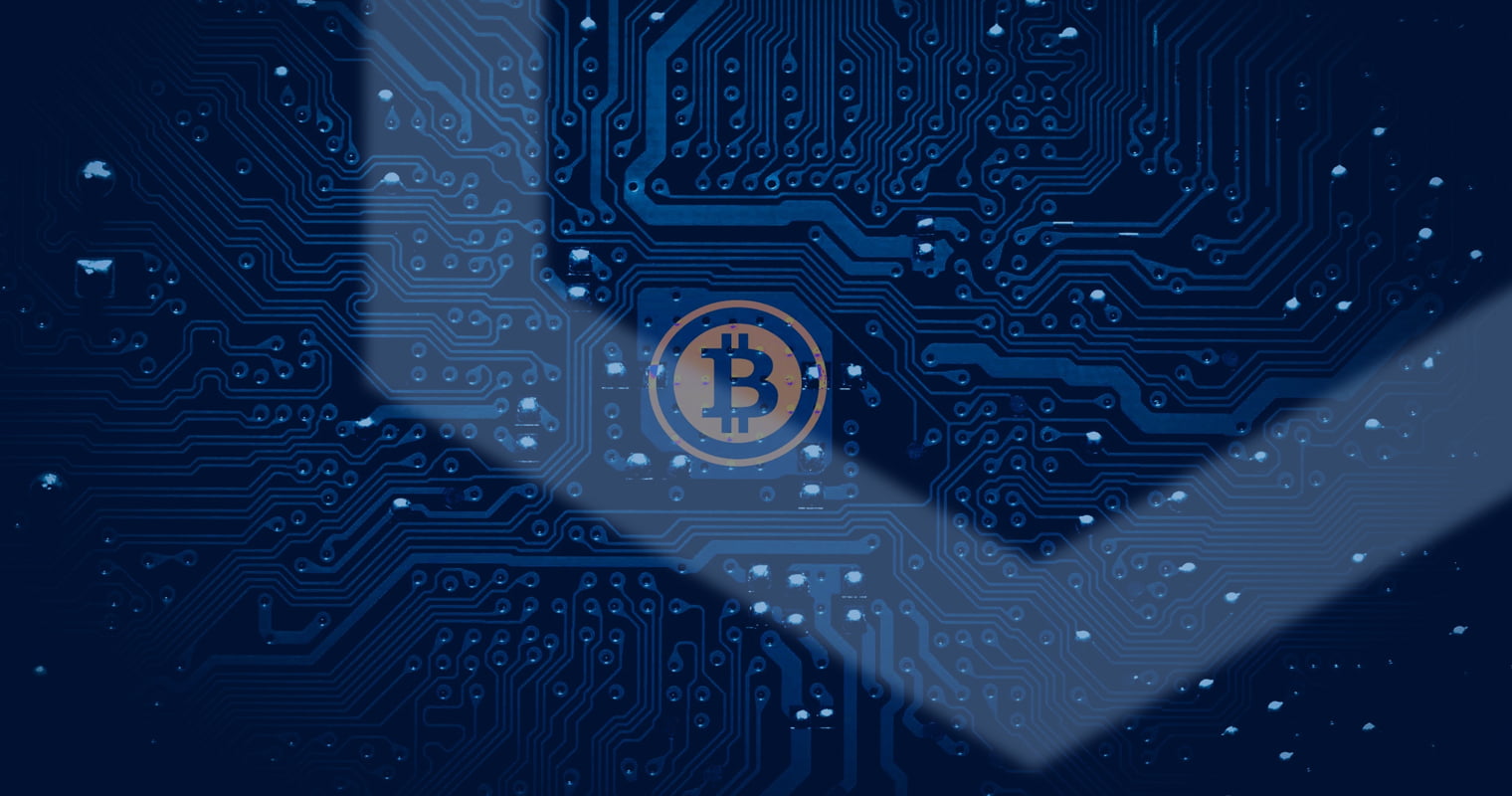 Today, under Chairman Rep. Bill Huizenga of Michigan, the Subcommittee on Capital Markets, Securities, & Investment held a hearing (watch it here on Youtube) entitled “Examining the Cryptocurrencies and ICO Markets.” The primary focus of the hearing was to further facilitate dialogue between crypto-industry insiders and lawmakers.

After an introduction by Chairman Huizenga, the four panellists — academic and industry insiders — read their opening remarks. The rest of the hearing saw these panellists yield questions from the subcommittee members. Members of the panel were as follows: Mike Lempres, Chief Legal and Risk Officer at Coinbase, Dr. Chris Brummer, Professor of Law at Georgetown University Law Center, Robert Rosenblum of Wilson, Sonsini, Goodrich, & Rosati, and Peter Van Valkenburgh, Director of Research at Coin Center.

The main question at hand regarding regulation in the U.S. is who’s going to do it — the SEC or CFTC — and which laws apply. Despite speaking for over two hours, the answer to this question is still not completely clear. But that said, this was the first hearing of its kind and there are to more come: Chairman Huizenga closed the day by declaring optimistically that it was more of “a hello than a goodbye.”

The majority of the topics discussed revolved around the regulatory parameters in place in the U.S. today, and what those need to look like moving forward to accommodate the crypto space. In discussing this issue more broadly, topics such as how to deal with ICOs, the problems surrounding state and federal agency overlap, and wallet and asset security were touched on too.

Despite a wide array of perspectives  — with one subcommittee member going as far as calling cryptocurrencies a “crock” and inferring that crypto-enthusiasts were just unemployed men in their pajamas sitting on couches — when the dust settled, many members seemed to have similar ideas in mind: striking a balance between oversight and the accommodation of technological innovation.

Rep. Maloney, a ranking Democrat on the subcommittee from New York, announced that she is working on a cryptocurrency oversight bill that would cover exchanges that offer trading services for digital assets. And Chairman Huizenga also announced his intention to pursue some kind of legislative action, saying: “This panel, this Congress is not going to sit by idly with a lack of protection for investors.”

The issue of exactly how to balance regulation was contended. One particular standout was Minnesota’s Rep. Tom Emmer, who said, “I find myself maybe not with my colleagues on some of this.” He went on to say: “I hear elected officials who don’t have any concept of what we’re doing here … talking about ‘we have to go in and regulate.’”

“I realize there has to be some regulation, but it’s the balance,” Emmer remarked. “And I’ve heard from the panel we have regulation in place but we just need clarity.”

Emmer’s views were closely aligned with a lot of what the panellists were expressing — arguing that more clarity is needed around the regulations in place today versus the imposition of new rules on the industry. His sentiments were mirrored by Rep. Ted Budd of North Carolina, who argued that oversight in this area is something that the U.S. “has to get right.”

“Regulation in this space is something that the U.S. has to get right. Because poor or rushed policy in cryptocurrencies really threatens our reputation in finance and technology.”

Tags: cftcCoin CentercoinbaseCommittee on Financial ServicescryptocurrencyGeorgetownICOinvestmentlawregulationsecsecuritiesSubcommittee on Capital MarketsU.S.
Tweet123Share196ShareSend
BitStarz Player Lands $2,459,124 Record Win! Could you be next big winner? Win up to $1,000,000 in One Spin at CryptoSlots