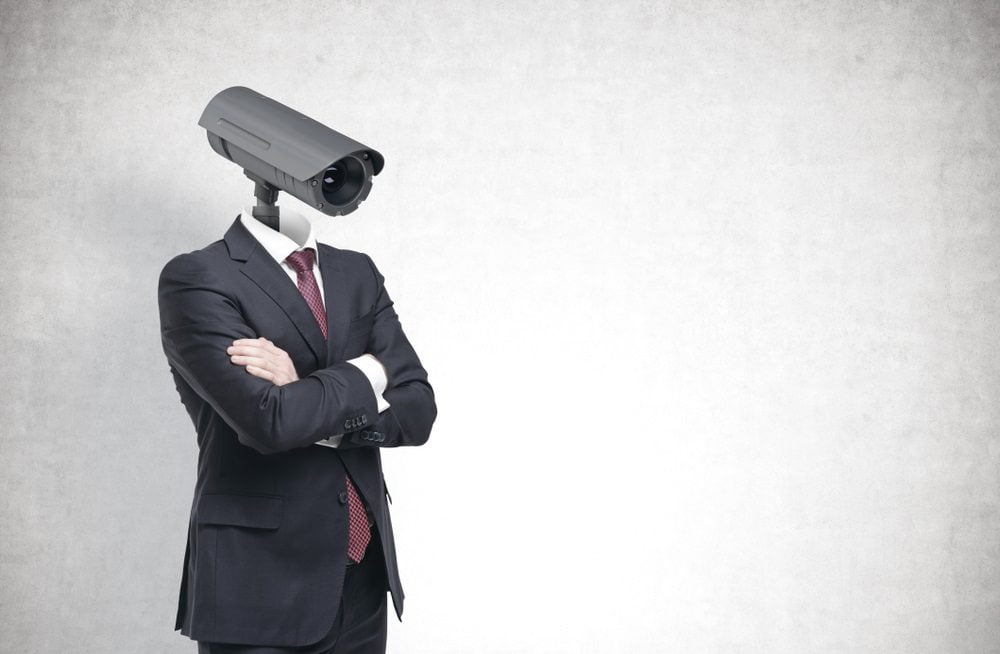 US and Canadian Securities Regulators Unite for ‘Operation Cryptosweep’

Operation Cryptosweep was announced earlier today. The goal of the coordinated effort from numerous North American securities regulators is to clean up scams and fraudulent offerings from the cryptocurrency space.

The joint crackdown that will go by the name of Cryptosweep will see over 40 U.S. and Canadian regulators united with the common goal of ridding the cryptocurrency industry of fraudulent initial coin offerings (ICOs) and cryptocurrency investment opportunities.

The president of the North American Securities Administrators Association (NASAA), Joe Borg, told Forbes that there had been over 60 investigations and a further 35 enforcement actions made this month alone. He went on to address the formation of the joint initiative:

Borg then continued to state that Operation Cryptosweep had been inspired by his own organisation’s crackdown against fraudulent web stock offerings. The NASAA were influential in fighting back against scammers who were keen to take advantage of novice investors during the dot.com bubble.

Finally, Borg highlighted the importance of regulators sharing resources to successfully overcome the issue of fraudulent ICOs and crypto investment products. He also mentioned that they’d be working with the likes of the U.S. Commodity Futures Trading Commission (CFTC), along with the U.S. Securities and Exchange Commission (SEC). The NASAA president said:

“We all have limited resources. You are going to see a lot more collaboration.”

Already in 2018, there have been some rather high profile examples of ICOs coming under scrutiny for suspected fraud. One of the largest cases involved Centra Tech, a company that was being heavily promoted by heavyweight boxer Floyd Mayweather. These are the kind of ICOs and investment opportunities that Cryptosweep is said to be targeting.

Many in the cryptocurrency space feel that such an approach is long overdue. Back in February of this year, long time crypo advocates and investors Tyler and Cameron Winklevoss said that they felt that authorities hadn’t moved quickly enough to regulate the space.

Meanwhile, market researchers at Tabb recently published a paper which claimed that one of the largest obstacles stopping institutional money entering the cryptocurrency market was a lack of regulation. They also stated that 2018 would be the year that this and other issues facing the market would be resolved.

This would allow for the sudden influx of money that many commentators feel is needed to push the prices of Bitcoin and other digital currencies back beyond their all-time highs and towards some of the most bullish price calls.

Tags: Crypto fraudCryptosweepregulationScam ICOssec
Tweet123Share196ShareSend
Win up to $1,000,000 in One Spin at CryptoSlots