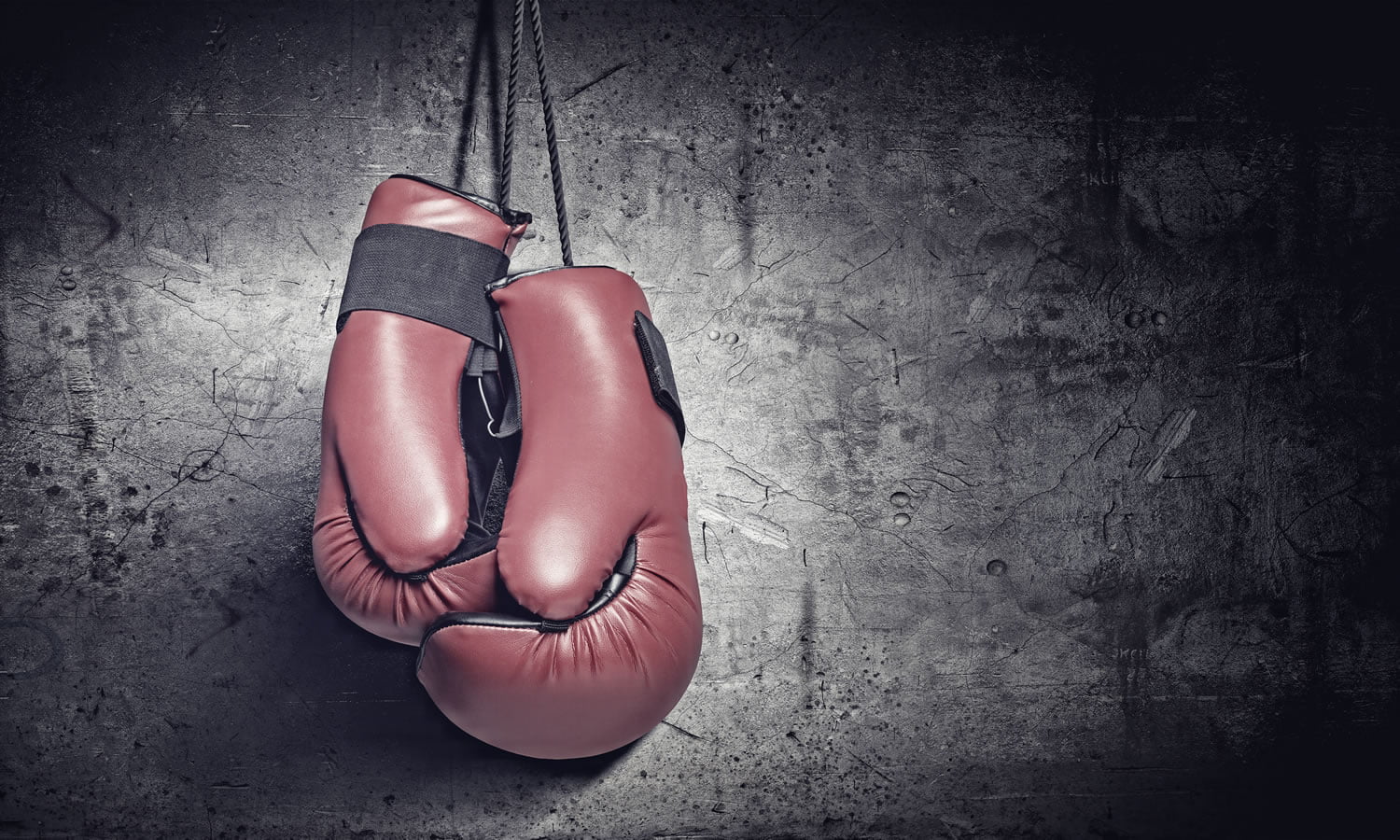 Mayweather ICO Founders Knocked Out by SEC for Fraud

The US Securities Exchange Commission’s new Cyber Unit task force has taken down boxing great Floyd Mayweather’s sponsor, Centra Tech, alleging their ICO was based on fraudulent products and made up biographies.

The SEC announced on Monday that it was charging the founders of Centra Tech with fraud based on claims the company made about their suite of cryptocurrency related products such as e-wallets and major credit card backed prepaid debit cards.

Sohrab Sharma and Robert Farkas have been charged with fraud for selling “unregistered securities” related to the $32 million they raised from the ICO of their CTR coin between September 19 and October 5. Both men have been separately charged by criminal authorities of the same crime according to the SEC’s official press release.

The Florida based company that claimed to be “creating a world connected to cryptocurrency” through their products has been charged with violating the anti-fraud and registration provisions of federal securities laws.

The charges were brought when the SEC discovered the company has no agreement with either MasterCard or Visa to support their prepaid cards and also for having falsified impressive biographies and creating false or misleading marketing materials.

Centra Tech paid for celebrity endorsements from both DJ Kahleed and boxing legend Floyd Mayweather who touted the company on Instagram and Twitter to entice customers to invest millions into their ICO. Mayweather Tweeted out this message to his followers on the launch of the CTR ICO.

Centra's (CTR) ICO starts in a few hours. Get yours before they sell out, I got mine https://t.co/nSiCaZ274l pic.twitter.com/dB6wV0EROJ

Steve Peikin, Co-Director of the SEC’s Division of Enforcement, took Centra and its co-founders practices to task in his press release saying.

“[T]he defendants relied heavily on celebrity endorsements and social media to market their scheme … Endorsements and glossy marketing materials are no substitute for the SEC’s registration and disclosure requirements as well as diligence by investors.”

The SEC let tech companies know they were getting serious about digital securities fraud when it created its cyber unit which is wholly dedicated to the investigation and prosecution of ICO’s and blockchain related companies. They announced in February that an official probe into the market had begun.

Since then 80 subpoenas and more information requests have been issued to cryptocurrency companies and advisors launching ICO’s as part of an ongoing probe into the digital currency market.

The cyber units effect may already be taking hold as cryptocurrency based ICO’s have fallen off since the probe began raising just over $600 million in March which was half the amount of the previous month and the lowest since August.

Hong Kong exchange Binance reacted quickly to the news by posting a warning about the CTR token on its announcements page;

We will continue to seek more information and monitor the situation closely, and may take further action including delisting. Should we choose to delist the token, a notice period of no less than 72 hours will be provided.”

Tags: Centra TechFloyd MayweatherICOSEC cyber unit
Tweet123Share196ShareSend
Win up to $1,000,000 in One Spin at CryptoSlots