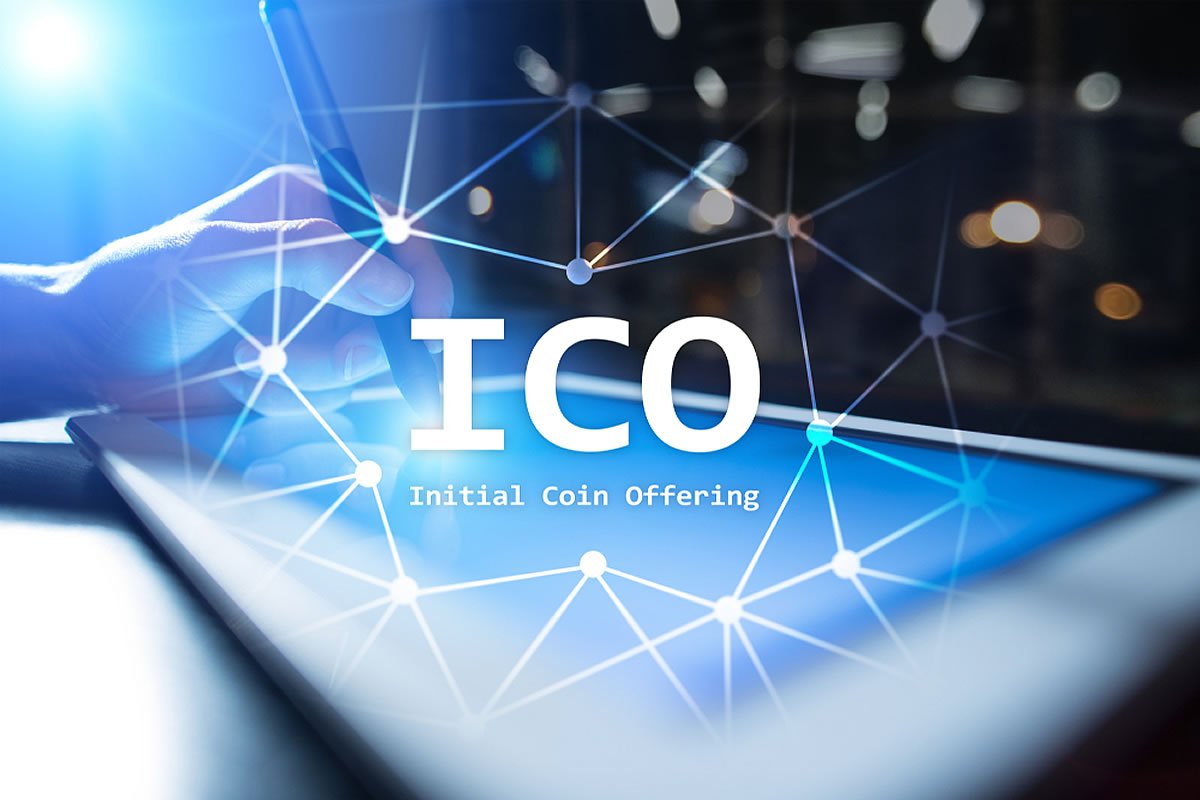 The non-profit CATO institute has released its proposal for ICO regulation in an effort to push US agencies to commit to a policy and settle the issue of clarity.

The libertarian think tank established in 1974 which focuses on issues of public advocacy in media and society released its two-tier proposal in a brief reported by Forbes. The brief urges US regulators to lay out clear rules which determine when a cryptocurrency issued through an initial coin offering (ICO) is a security and when it is a commodity.

The proposal, authored by Diego Zuluaga, a policy analyst at Cato’s Center for Monetary and Financial Alternatives, suggests classification should center on whether digital coins offered through an ICO are marketed as an investment and are therefore tradable on a secondary exchange prior to completion of the ICO.

The first tier covers a token marketed as an investment, delivered to the buyer and able to be traded on before launch. Thus meeting all the requirements of the Howey Test and rightly considered a security.

Alternatively, any cryptocurrency that is marketed as a non-tradeable purchase of a commodity, which entitles the buyer to claim a refund in the event that the product fails to launch, would be classified as a commodity, as long as no physical delivery of the token was made.

Zuluaga attempted to add some further clarity to the proposal saying;

“Contracts that fit the second set of criteria would be closer to forward contracts because they would involve the physical delivery of the cryptocurrency to the contract buyer when the application became functional. They, therefore, would not qualify as securities.”

The proposal continued to suggest that any digital currency already in circulation should be classified as a commodity, fully separate from offerings that promise future delivery.

Zuluaga emphasized that finalizing clarity is essential to the development of the nascent blockchain technologies adding “Such an approach would strike the right balance between concerns over fraud and consumer protection while ensuring that the benefits of ICOs as a new vehicle for democratized capital formation are realized in the United States.” He continued warning:

“An overzealous application of securities laws to cryptocurrencies could raise barriers to investor access and capital formation, which would have a chilling effect on the development of cryptocurrency technology and markets,”

Zuluaga’s warning emphasizes that a federal level solution is required in order to eliminate cross state conflicts. Pointing out that without federal guidelines states will create their own regulatory framework, as Wyoming has already. Thus creating, even more, hurdles on the path to clarity.

Tags: Cato instituteico regulationregulation clarityUS regulation
Tweet123Share196ShareSend
Win up to $1,000,000 in One Spin at CryptoSlots