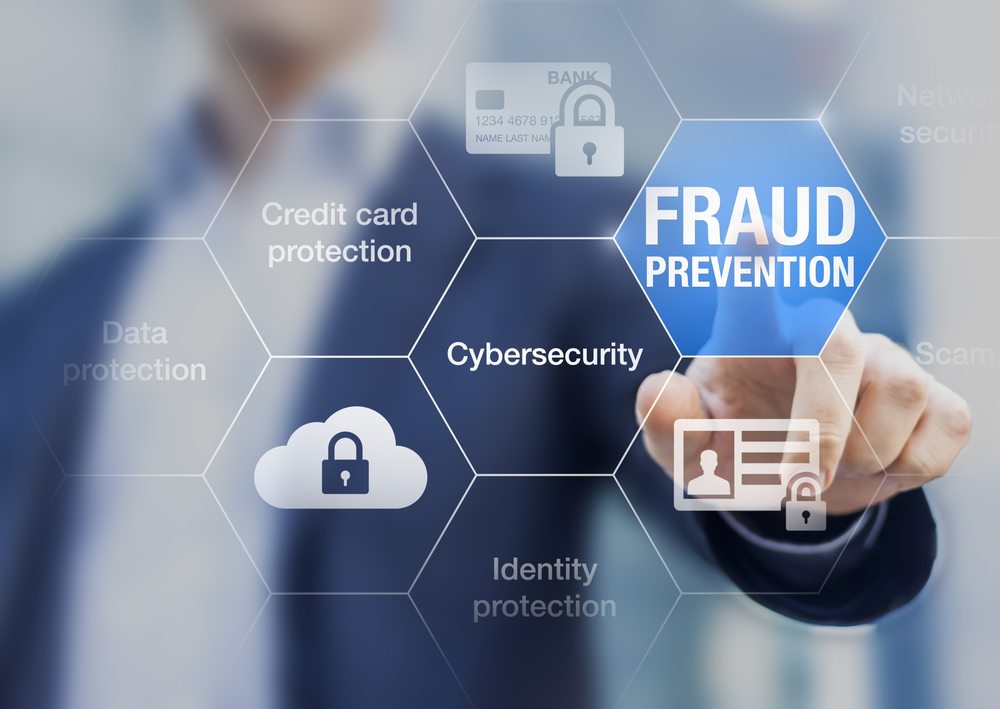 Earlier today, officials in Vietnam called for greater scrutiny against those investing or making transactions using cryptocurrencies. Statements from the Prime Minister follow what could be the largest case of fraud involving digital currencies in the nation.

The Prime Minister of Vietnam addressed various government and financial bodies in a directive on Wednesday in light of recent massive ICO scams. Nguyen Xuan Phuc instructed the State Bank of Vietnam, the Ministry of Public Securities amongst other institutions to ensure greater “management of activities related to Bitcoin and other cryptocurrency”. According to Reuters, the official government website supported this by stating:

“Cryptocurrency investment and trading and raising money through initial coin offerings are evolving in a more complicated manner.”

Following this statement, the stability of the nation’s financial system was called into question in relation to the potential cryptocurrency could pose to existing structures. According to the government statement, digital currencies posed risks to not only finance but also the social order of the country.

The directives came in response to a report by the state’s news broadcasting department. According to government’s media wing, police in Ho Chi Minh City had been requested to investigate the illegal advertising of token sales by a company called Modern Tech JSC.

It was also reported that the two companies involved with Modern Tech JSC were Ifan – based in Singapore, and Pincoin – registered in Dubai. Between them, they raised around 15 trillion dong (around $660 million) from around 32,000 Vietnamese investors. Both of these companies have since emerged as being scams.

When the Vietnamese investors learned that they’d been duped out of money, a protest was staged on Sunday evening outside the Ho Chi Minh office of Modern Tech JSC bringing the issue to the attention of authorities.

“All cryptocurrencies and transactions in cryptocurrencies are illegal in Vietnam… We are gathering information about the case, but officially we haven’t launched an investigation until we receive accusations from any of the alleged victims.”

Reuters claim to have seen a copy of the directive to banking and state bodies. In it, the prime minister instructed the central bank to cease allowing financial services that relate to cryptocurrency transactions. Also in the directive was instructions to step up efforts to track money laundering and the financing of terrorism through cryptocurrency use. Nguyen Xuan Phuc also urged the nation’s Ministry of Justice to complete the necessary legislation needed to deal and manage digital currencies and assets.

The case in Vietnam highlights just how difficult it is to police cryptocurrencies in a conventional sense. It has long been argued that regulations and government bans will do little to stop the likes of Bitcoin and that decentralised currencies cannot be curtailed by legislation. This certainly seems to be the case in Vietnam.

Tags: ICOscamvietnam
Tweet123Share196ShareSend
Win up to $1,000,000 in One Spin at CryptoSlots