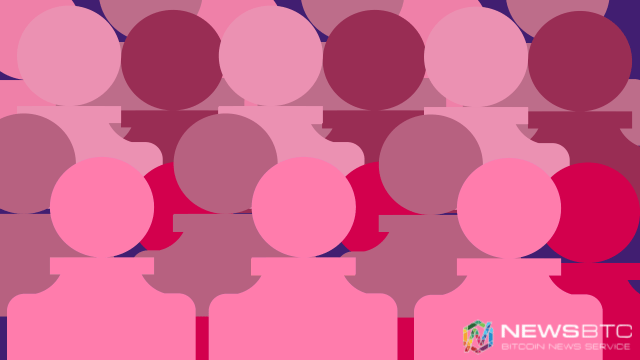 Bitcoin blockchain, which was originally meant to keep a record of all the transactions happening over the Bitcoin network has found a lot of new applications in the recent years. Secure data storage, management, and transfer lie at the core of most of these applications. A new Switzerland based startup has decided to create a universal application that can be used to manage most of the personal data.

The product, Pillar is a universal open source cryptowallet created by Twenty Thirty AG, based out of Zug, Switzerland. The company calls Pillar the “dashboard for digital life” and the project goals involve the creation of a personal data locker augmented by other features including browsers, exchanges, devices, services, calendars and more. The blockchain platform will be powered by Pillar tokens.

In order to fund the platform development, Twenty Thirty AG recently announced a crowdsale that went live on July 15, 2017, attracting over $15 million in under 12 hours. The crowdsale followed an earlier pre-ICO campaign during which the company is said to have raised $4.3 million in Ethereum tokens within 20 minutes.

According to the company’s latest press release, the concept of Pillar project is based on a book “Pull”, authored by one of the co-founders David Siegel. In the book, Seigel describes the future of digital platforms without apps. Instead, the lives of people revolve around personal data lockers. The release quotes another co-founder Yogesh Gaikwad saying,

“There are a lot of platforms now, and those platforms mostly belong to companies. But what if you had your own secure personal platform? What if you had a digital assistant that did everything for you without having to go to each app, log in, and work within that silo? And what if no company owned that platform?”

The initial version of the cryptowallet is expected to support digital assets like health records, financial records, money, ownership of things, resume, etc., all stored on multiple blockchains. It will also include a virtual assistant, enabling user interaction with the platform.

The company plans to raise around $50 million during the crowdsale, set to end on July 17, 2017, following which it will be establishing a blockchain-only innovation center in London.