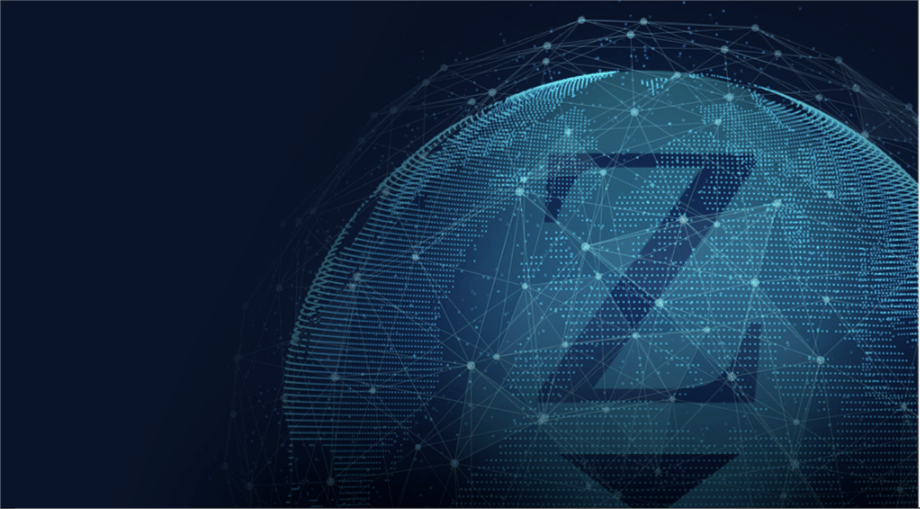 ZLoadr is Looking to Reshape the News and Media Publishing World

Regardless of how one feels about U.S. President Donald Trump’s incessant need to criticize the mainstream media, the world’s own views do not appear to be that far off. A September 2016 Gallup poll revealed that only 32% of Americans had a fair amount of trust for the media.

Some six months later, a March 2017 poll revealed that 6 in 10 Americans see partisan bias in the mainstream media, undoubtedly leading to a decline in trust for the mainstream news media. Ultra-conservative readers can flock to websites like The Blaze and Breitbart, while more left-wing readers can scurry over to Mother Jones or Think Progress to get their news fix.

The reliable, established papers like the Wall Street Journal, New York Times, or The Economist, are still very trusted, but their readership is not always as far-reaching due to subscription fees–as is the case with the Journal. Even free news stations like Fox News, CNN, and MSNBC have faced accusations of bias, even to the extent of censoring coverage and stores.

Content creators, whether for major news corporations like Fox, CNN, and MSNBC, or more niche outlets like Forbes and Business Insider, are also often victims of ghost-writing, whereby an article, written by an unknown author, is published under the name of one of the outlet’s regular contributors.

The ghostwriters are not adequately compensated while the regular contributors are often paid handsomely, resulting in an ethical dilemma. Added to this is the fact that other than advertising, there is no way for promoters to make money. Sharing links and building news feeds are more often than not unpaid.

In light of the present issues with the current mainstream media outlets, ZLoadr, a thriving news and media marketplace for content creator stands as a welcome and promising alternative.

The company is now looking to revolutionize the way news is accessed and promoted, creating a viral news space for content creators and promoters using blockchain technology.

The startup will use its blockchain publishing platform to permit content creators to connect, earn, reach and sell their content to a wide and demanding audience. Zloadr focuses on creating content for the specific categories they cover, namely cryptocurrencies, ICOs (initial coin offerings), and finance.

How ZLoadr is Changing the Marketplace

Zloadr hopes to make ripples in the news media marketplace by first and foremost creating a decentralized news system. Nowadays, almost all news funnels through the big papers and agencies–Fox, CNN, MSNBC and so on. These agencies and their subsidiaries are allowed to control what they publish–rightly so, based on free market principles. However, the downside to this is that users don’t have the ability to access all the information they want. They must consume whatever news the media centers throw at them.

Zloadr’s proprietary platform creates a space where news and media can flourish–all free from the disadvantages of the current system. Users have much more control over the content than with current mainstream media outlets, giving them the option to push forward the content they choose, rather than being inundated with whatever stories the media decides is best.

On a strictly functional level, Zloadr allows its users to create ebooks, newspapers, viral articles, and collaborate with other editors on projects. Ebooks and e-magazines can also be read via the app. Thus, Zloadr is more than a news website–it is a content creation platform that provides flexibility and freedom of choice in lieu of a biased and fixed news environment.

Since it is driven by blockchain technology, Zloadr is remarkably inclusive.

It accepts all tokens, makings its ICO publication much less complex than using fiat currencies like the dollar, pound, and euro. Zloader tokens, also known as ZDRs, allow advertisers to purchase advertising and listing services within trafficked sections of the platform. Because ads last longer through this platform, the tokens are in strong demand on exchanges, an added incentive for investors.

One year later, with the platform 95% complete, Zloadr is ready to initiate its ICO. Whereas many ICOs can only offer roadmaps to the alpha and beta stages in 2018 or 2019, Zloadr will fully launch in November 2017, just one month after the ICO concludes.

One ZDR is offered at $0.31 USD, with 100,000,000 tokens up for offer. The token amount is adjustable, with Zloadr planning to be able to add tokens before the end of sale and revoke the unsold amount.

Tags: blockchain technologyICOSZloadr
Tweet123Share196ShareSend
Win up to $1,000,000 in One Spin at CryptoSlots