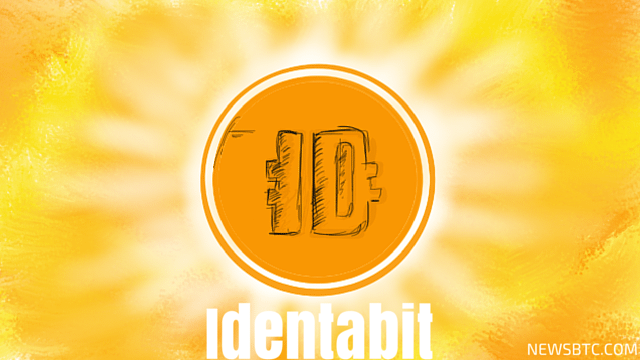 Australia was so far considered as one of the promising countries when it came to bitcoin adoption. On the contrary, Bitcoin has been going through a rough patch in the region for some time now, creating doubts about Australia’s digital currency economy. All hope is not lost, thanks to Identabit.

READ MORE: Bitcoin Takes a Back Seat in Australia. Merchants Stop Accepting it

Identabit is as identity based decentralized currency created by a bunch of software professionals. The four member founding team of Identabit consists of John Underwood, Dan Larimer, Paul Neilson and Stan Larimer. They believe that Identabit is the answer to all the regulatory and legal challenges currently faced by bitcoin.

Unlike bitcoin, Identabit is built over a technology similar to that of bitcoin. But with a lot of additional features. Being an identity backed digital currency, Identabit is compliance ready and can easily meet anti-money laundering (AML) and Counter Terrorism Financing Act (CTF) requirements. Even though Identabit is an identity backed currency, it ensures privacy of the users as well. This is made possible by restricting access to the currency’s distributed ledger. Identabit’s ledger is known as Permission Blockchain.

The features of Identabit are listed as follows.

GreenCoinX is another identity backed cryptocurrency working along lines similar to that of Identabit.