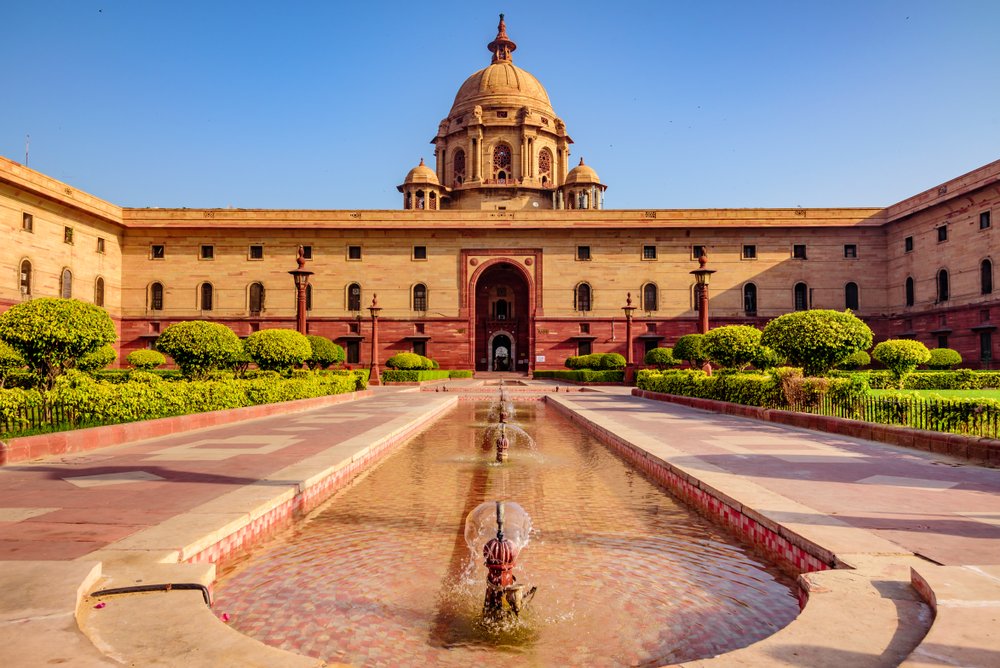 The bureaucrat who favored the creation of a bitcoin regulatory framework in India quitted the Ministry of Finance on Wednesday.

IAS Subhash Chandra Garg, who served as the Economic Affairs Secretary and Finance Secretary of India, accepted transfer order to the Ministry of Power. A day later, Garg applied for voluntary retirement from service with effect from October 31.

Handed over charge of Economic Affairs today. Learnt so much in the Finance Ministry and Economic Affairs Dept. Will take charge in Power Ministry tomorrow. Have also applied for Voluntary Retirement from the IAS with effect from 31st October. Last tweet from this handle.

Garg’s transfer came days after Business Standard reported that he was in favor of regulating bitcoin in India. The bureaucrat considered the cryptocurrency as an “economical phenomenon,” and believed its regulation would yield great results for the Indian technology and finance sector.

His views, nevertheless, did not sit well with the Reserve Bank of India (RBI). The Indian central bank had earlier imposed a banking ban on regional cryptocurrency firms, including exchanges and blockchain companies. The minutes of the meeting between the Garg-led interministerial panel and RBI showed the latter demanding an outright ban on cryptocurrencies.

Last week, the panel released a draft bill recommending a prohibition on holding and trading of bitcoin, which followed by a message from Garg on his official Twitter handle.

“Committee is very receptive and supportive of distributed ledger technologies and recommends its widespread use in delivering financial services,” he wrote, adding:

“It also opens up door for a possible official digital rupee. Private crypto currencies are of no real value. Rightly banned.”

Garg’s transfer and subsequent announcement of retirement also followed the approval of Prime Minister Narendra Modi’s maiden union budget for 2019-2020. The finance secretary reportedly assisted the government in developing the annual bill, in addition to preparing the proposal of bitcoin ban in India.

The Economic Times reported that the Indian Power Ministry is a lower profile for a bureaucrat as experienced as Garg. Nevertheless, the agency also mentioned that the former Economic Secretary was just a year short of his retirement age, which could have influenced him to consider a mildly-pressured ministry and an early bid-adieu, especially after a tiring budgeting process.

The major bureaucratic reshuffle saw Atanu Chakraborty, Department of Investment and Public Asset Management (DIPAM) Secretary, replacing Garg as the new Economic Affairs Secretary. Chakraborty’s stance on bitcoin and other decentralized cryptocurrencies remains unclear as of this time of writing.

On the sidelines of Garg’s transfer, the so-called Crypto vs. RBI case remained pending in the Supreme Court of India. India-based crypto news source Crypto Kanoon reported that the hearing got postponed due to other listed matters. The court may hear the affair tomorrow, which would see RBI defending its decision to bar bitcoin firms from accessing banking services and the crypto sector questioning the judgment as unconstitutional and biased.