Investors Concerned Cryptocurrency Founder Ran Off With Millions of Dollars 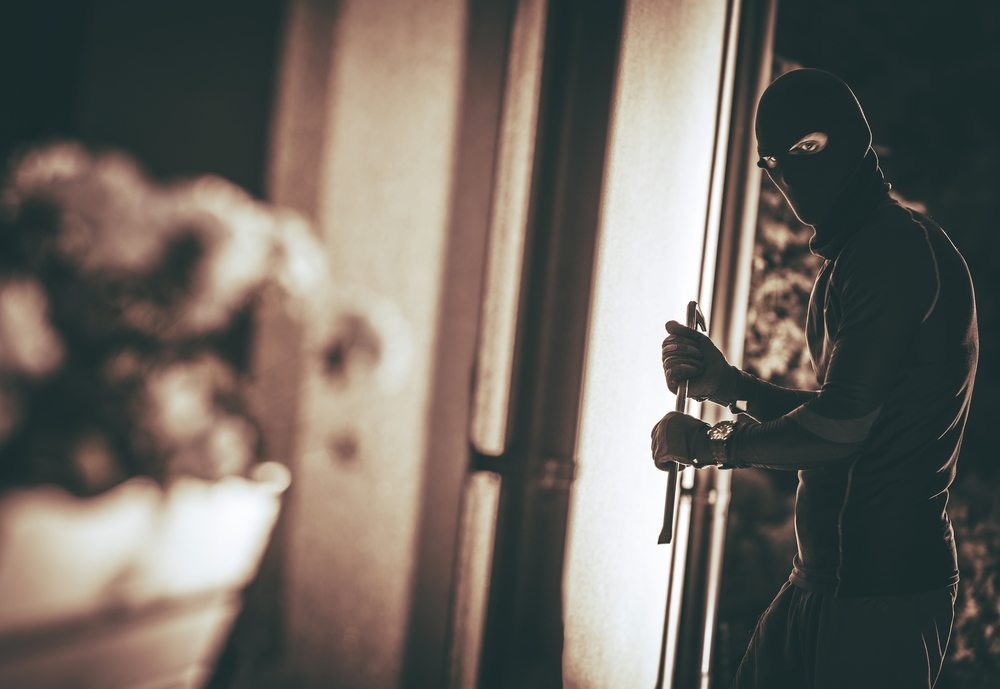 It’s every cryptocurrency investors worst fear, the exit scam, and it may have just happened again. All signs point towards the founder of Savedroid having taken the company’s money and ran.

The founder of German-based startup Savedroid, Yassin Hankir, is feared to have taken off with the $50 million his company raised in its ICO and headed for the beach.

Savedroid was purportedly building an AI-powered app that would help users to invest in a vetted portfolio of cryptocurrencies and related derivatives. It, like many other fintech startups also claimed it would produce a cryptocurrency funded credit card, a claim common among ICO’s that turn out to be a scam.

Originally reported by Bloomberg Savedroids website has been replaced with the  “And It’s Gone” Meme from South Park. In case that message wasn’t clear enough founder and CEO Hankir’s last two tweets were of him at an airport followed by his hand holding a beer on a beach along with the message “Thanks guys! Over and out…#savedroidICO,”

The company’s Twitter account is still live but the last tweet posted on April 15 was a job opening for a social media marketing internship. This alone may have given birth to the hopeful rumor that the whole thing is an elaborate but poorly advised publicity stunt.

Cryptocurrency related sites are rife with speculation about how and why the exit scam was engineered. Early comments suggested the South Park meme was the result of a hack. One site has made a call out for investors to hunt Hankir down, already having identified the beach and resort in Egypt where the second tweet was sent from, even providing geo-coordinates for would be trackers.

The initial coin offering method of raising money for crypto and blockchain based startups has been plagued with frausters. Much of the regulatory debate that has erupted globally concerning the crypto market is focused on ICO controls. Still, the New York Based Satis Group, which provides advisory service to ICO’s, has estimated that over 80% of ICO’s are some kind of scam.

If Yassin Hankir has perpetrated an exit scam with Savedroid funds he is the latest in a growing list of bad actors who have done the same.  Bitcoiin2Gen and its former action star frontman Steven Seagal enacted a bizarre tweek on the exit scam by issuing a press release to announce their exist on completion of the projects ICO. While Centra Tech and it’s celebrity pitchman Floyd Mayweather where charged by the SEC for fraud before the co-founders could exit that particular scam.