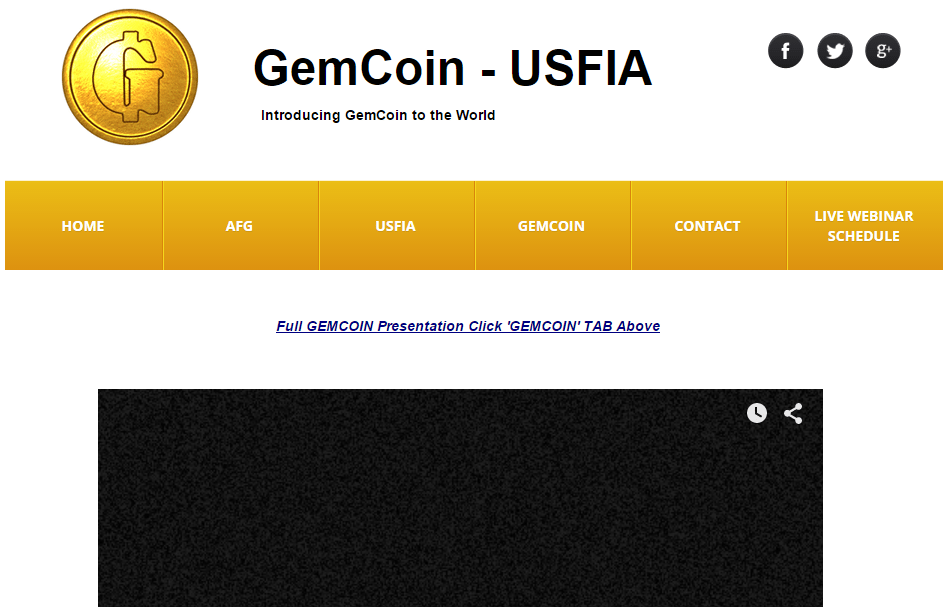 Investors, who were conned upon investing into a fake cryptocurrency Gemcoin, recently filed a $100 million class action lawsuit against its backers.

The complaint, filed at a Los Angeles Superior Court by The Liu Law Firm, named 10 defendants allegedly involved in luring Chinese and US investors into paying US Fine Investment Arts, Inc. (USFIA) $10,000 for membership. In return of their investments, the defendants promised attractive financial and luxury bonuses.

USFIA allegedly posed itself as a company that owns amber mines in the Dominican Republic. To further prove its claims, the company also distributed ambers — a precious metal — among its investors. Later, the defendants allegedly publicized Gemcoin as a new cryptocurrency that would be backed by their amber mines. They lured investors to purchase them, while promising an impressive surge in its value.

Both ambers and Gemcoins were later found to be worthless. The complaint stated:

“There is no way for [plaintiffs] to sell off [their] Gemcoins nor is there any way for [plaintiffs] to recover [their] initial investments because the Defendants’ elaborate scheme to see his virtual currency based on the value of gems is nothing but a shell game, where the only income generated by the Defendants and paid to members is through the membership fees paid by downline members.”

The investors were first brought to lavishing-looking headquarters of the companies. They were shown expensive entities such as amber rocks and jewelry to make an impression. However, what particularly impressed investors was the involvement of John Wou, and Solomon Yang with USFIA.

According to the complaint, Solomon Yong had posed himself as the nephew of Chinese President Xi Jinping. His so-called political background helped USFIA creating a concrete confidence among investors. His entitlement was further supported by John Wou, who was the then charing the position of the City of Arcadia’s mayor. The politician also appeared in events and multiple YouTube videos, while supporting Gemcoin and its backers.

Lately, the US Securities and Exchange Commission launched an investigation into the individuals and companies involved in the alleged scam. Following the crackdown, a Federal Judge order to freeze the assets of USFIA.

The FBI and the California Department of Business Oversight are separately investigating USFIA’s head Steven Chen, also one of the defendants.