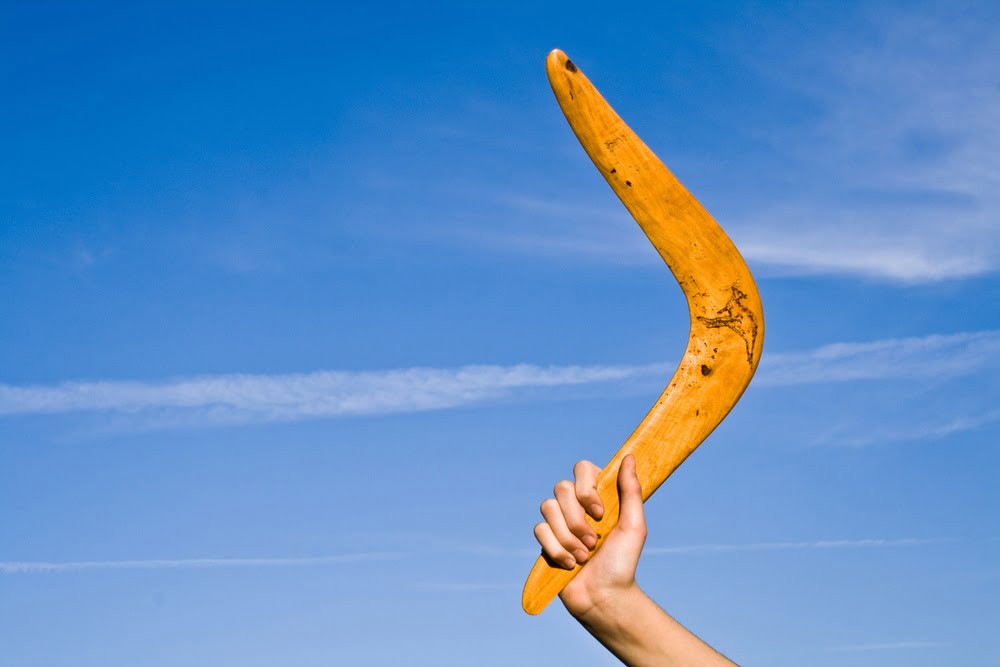 IOTA, the number 10 ranked cryptocurrency by market cap with its unique distributed ledger called Tangle, has struggled throughout much of 2018’s bear market after reaching as high as $5.23 in December 2017.

However, a pair of recent announcements have put IOTA in a bullish position, ready to make a strong rebound from August lows.

Tokyo-based information technology firm Fujitsu, has revealed a partnership with the IOTA Foundation to launch an IOTA-based proof-of-concept process for audit trails across the manufacturing industry.

In a paper released by Fujitsu, the firm outlines how it plans to utilize IOTA’s Tangle technology as immutable data storage for auditing trails, and how the tech will enable greater transparency and security across its supply chain.

The paper further explains how a cryptographic ID system for manufacturing components and their production status would be connected via nodes to IOTA’s protocol.

Leopold Sternberg, program manager of Fujitsu’s Industry 4.0 Competence Center explains that “Fujitsu is well-equipped to help roll out IOTA as the new protocol standard as we are experts in both IT services and the manufacturing of IT products.”

The IOTA Foundation announced the public beta release of their Trinity Desktop Wallet application for Mac and Windows PCs on August 25, 2018. The blockchain startup calls the desktop beta app a “fully-feature laden app, with a fancy UI, that makes seed-generation, seed storage and sending IOTA back and forth a seamless and secure process.”

The app was audited by an external security team at Accessec to ensure safety and security for all users, and the open-source code is now available at IOTA’s Github repository.

The wallet can be downloaded now on the Trinity website. The IOTA Foundation warns PC users not be alarmed if Microsoft’s Smart Screen filter flags the wallet, as the application is too new to have yet established a installation reputation.

IOTA was among the higher performing altcoins heading into December 2017, reaching an all-time high of $5.23 according to CoinMarketCap. Since the start of 2018, IOTA’s price has plummeted over a staggering 91% to an August low of $0.44.

However, the recent news on IOTA fundamentals has caused the market to renew its interest in the unique Tangle-driven protocol. After the news broke of the Trinity Wallet release and the subsequent announcement of the Fujitsu partnership, IOTA’s price skyrocketed nearly 30%, taking the price from $0.50 to $0.72 according to price data from CoinMarketCap.

Its climb has helped fuel an overall cryptocurrency market recovery, alongside NANO, ICX, VeChain, and Dash.