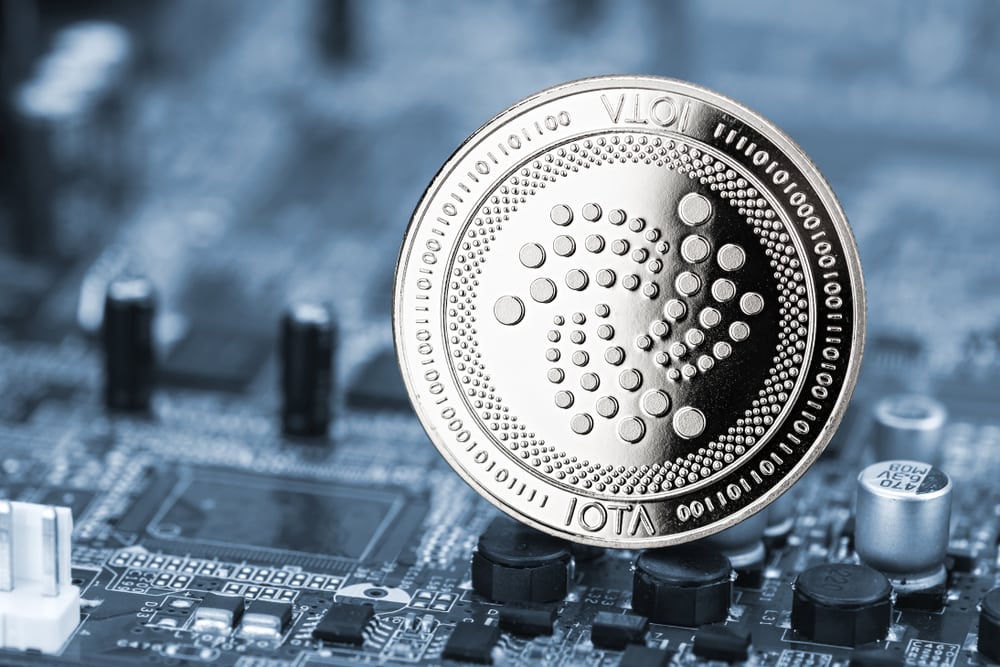 Strategic partnerships are the key to taking blockchain and cryptocurrency mainstream. In the case of the IOTA Foundation, promotion of the native Tangle technology is one of the main points of focus. This technology has attracted the attention of DNB ASA in Norway. They are the largest financial services group in the country and a key player in the Nordic financial ecosystem.

Over the past few months, DNB ASA has looked into blockchain technology through the R3 consortium. Keeping all options on the table is important in any industry. As such, a MoU with the IOTA Foundation can lead to more innovation and new use cases. DNB Will join the Data marketplace initiative and will actively participate in open innovation activities. DNB’s Head of DLT Lasse Meholm explains this MoU as follows:

“As Internet of Things (IoT) and Machine to Machine (M2M) communication and payment for microservices seem to escalate in the future, we think engaging in a Distributed Ledger based technology like IOTA gives us valuable experience and know-how on future revenue streams and business models. We are looking forward to dive into the IOTA space”

A Big Week for the IOTA Foundation

This latest partnership comes at an interesting time. Earlier this week, the blockchain project partnered with the United Nations and Richard Soley. All of this seemingly confirms there is a great interest in the native Tangle technology. There’s also the mysterious “Q” project, which is expected to be unveiled later this week.

So far, the community seems to be over the moon with this news. It is a major deal for the IOTA Foundation, assuming any proper use cases will be discovered. Additionally, applications and interfaces will need to be developed as well. Even so, forging strategic partnerships can be a major breakthrough for Tangle as a technology.

As one would expect, most people hope this will impact the IOTA price in a positive manner. So far, that has not happened yet, which is only normal. A partnership announcement does not automatically result in new products based on Tangle. Until those projects come to life, the news has a minimal effect on either venture.