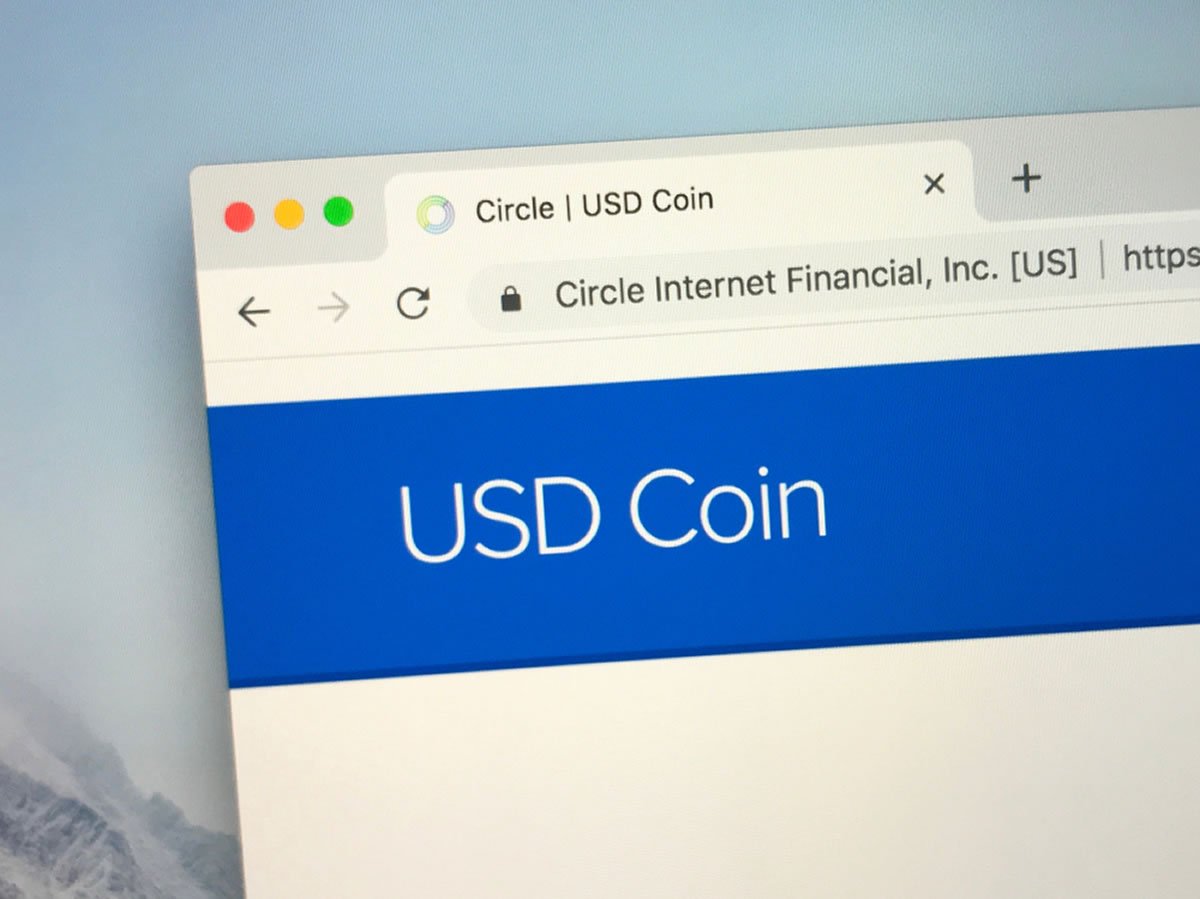 In recent weeks two new cryptocurrencies have been listed on Coinbase, 0x and BAT. Both resulted in predictable pump and dumps immediately before and a few hours after the announcements. This is no surprise, but the fact that one of these two new listings is only available to trade in USDC could raise a few eyebrows.

USD Coin, or USDC, is a dollar-pegged ERC20 stablecoin from Circle and Coinbase. It has been designed to rival Tether which has been embroiled in its fair share of controversy recently. According to the blurb on the website “CENTRE stablecoins are issued by regulated and licensed financial institutions that maintain full reserves of the equivalent fiat currency. Issuers are required to regularly report USD reserve holdings, and that information will be made available upon request.”

According to Coinmarketcap USDC volume is currently $2.2 million with a market cap of $134 million, so still a long way off USDT. Coinbase Pro is now using USDC to facilitate trading on its exchange for US customers. Those in Europe and the UK on regular Coinbase will have Euros and GBP respectively. The notable thing now is that the latest newly listed cryptocurrency is ONLY available in USDC and not Bitcoin or fiat as has traditionally been the case.

BAT was listed on Coinbase Pro over the weekend and the token predictably pumped 23% following the announcement. It is however only available in USDC which could be a sign of things to come when Coinbase lists more cryptocurrencies. The next most likely to be added to the platform are Stellar, Cardano and Zcash according company blog posts.

Bitcoin has traditionally been the medium of choice for trading altcoins when fiat trading is unavailable. Some have observed that if the trend continues Coinbase could be trying to disrupt Bitcoin’s position as a reserve asset for the crypto space;

The battle for stablecoin supremacy has shifted gears in the last month with a new one appearing almost weekly. All of these fiat-pegged currencies are slowly weakening Bitcoin’s status as a crypto reserve for trading and hodling, but that maybe the intention of Coinbase and other exchanges such as Gemini. At the moment the majority of BAT trade is in BTC on Binance which has 65% of the total so there is no change as yet.

However, if future pairs listed on Coinbase and other exchanges are only available in USDC, GUSD, or whatever the respective exchange is offering, then this could be the case. We will have to wait until the next announcement to see if this trend continues, which should not be that long.

Tags: BATCoinbase ProGUSDStablecoinsUSDCUSDT
TweetShare23
BitStarz Player Lands $2,459,124 Record Win! Could you be next big winner? Win up to $1,000,000 in One Spin at CryptoSlots