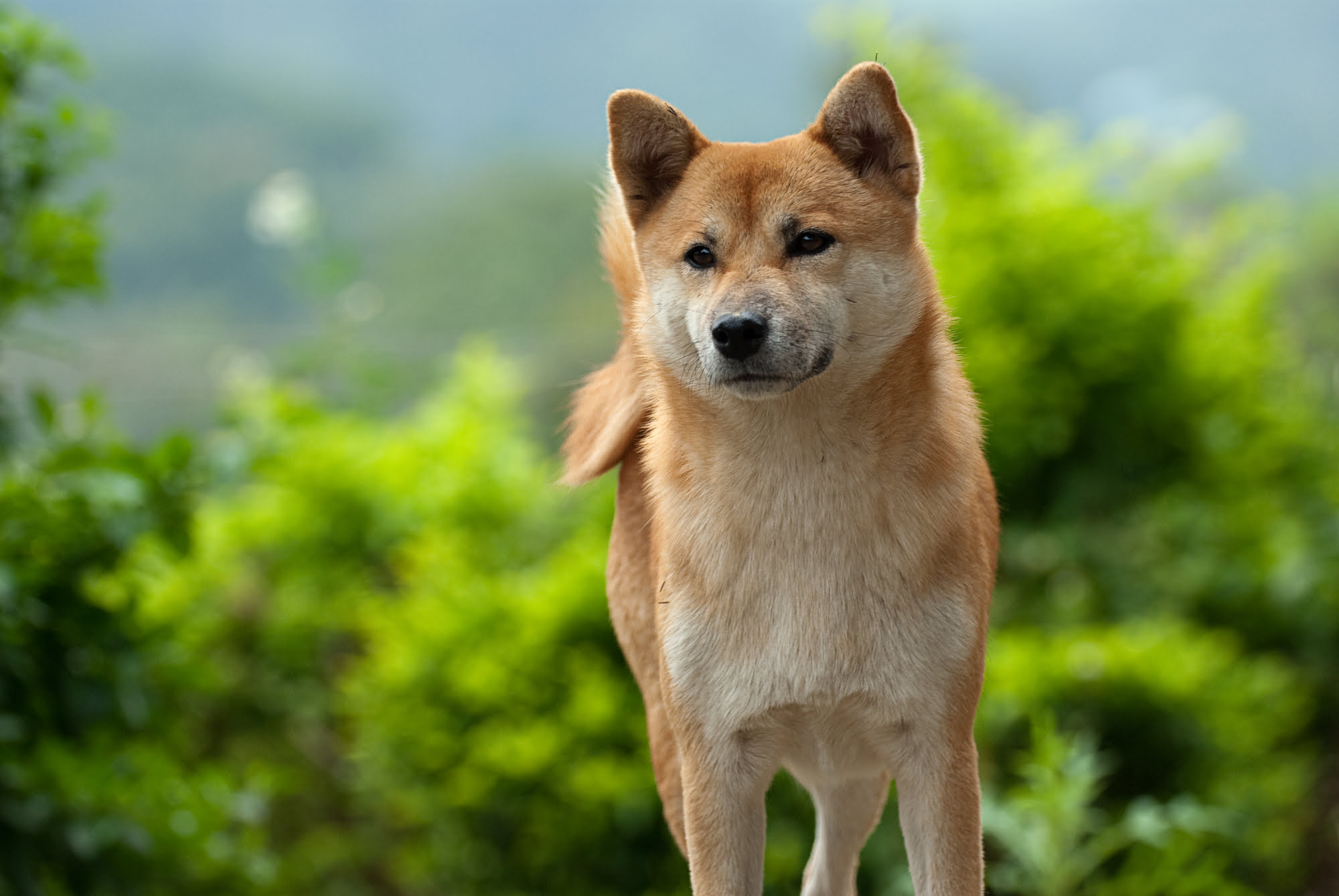 Elon Musk has trolled the Bitcoin and wider crypto community once again: The Tesla and SpaceX chief executive just mentioned Dogecoin (DOGE) for the second day in a row on July 18th.

Minutes ago as of this article’s writing, Musk sent out the tweet seen below. Attaching a picture of himself in a pensive mood, the prominent entrepreneur jokingly asked: “Is Dogecoin really a valid form of currency?”

Despite it being posted just minutes ago, the tweet has already racked up hundreds of comments and thousands of likes and retweets from those in and outside of the crypto community.

Is Dogecoin really a valid form of currency? pic.twitter.com/JgpSSJdUYK

This tweet is in response to a meme he shared yesterday, on July 17th, which shows a sandstorm engulfing a city.

The sandstorm was captioned “Dogecoin standard” while the city was captioned the “global financial system.” While it was clearly a joke, many in the Bitcoin community took this as a sign that Musk may be more knowledgeable about the leading cryptocurrency than he lets on.

What’s interesting about this latest tweet is that it was sent at almost the exact same time in the day that the last one was sent.

Following a TikTok promoting the cryptocurrency that was popular on the video-sharing app, Dogecoin was mentioned by Jake Paul, Keemstar, Bloomberg, and others with prominent followings online.

Musk’s original tweet on Dogecoin actually had an effect on the value of the altcoin.

As the below chart from TradingView.com indicates, DOGE rallied by just under 20% in the hour after the meme Musk shared.

This recent tweet may have a similar effect as the asset has gained a few percent in the past 10 minutes.

Tags: bitcoinDogecoinelon musk
Tweet123Share212ShareSend
Win up to $1,000,000 in One Spin at CryptoSlots